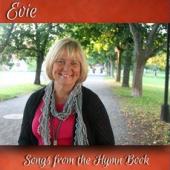 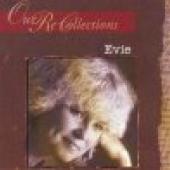 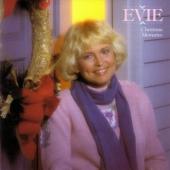 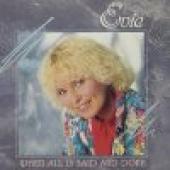 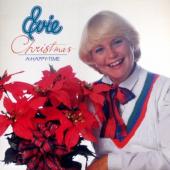 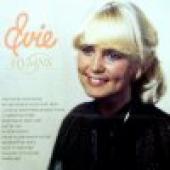 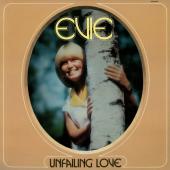 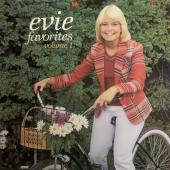 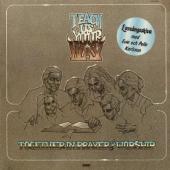 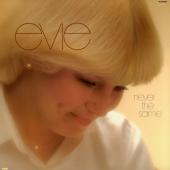 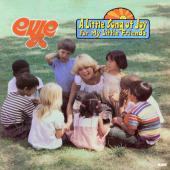 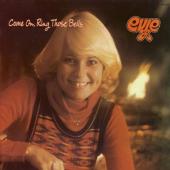 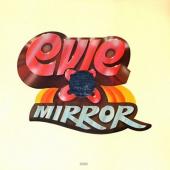 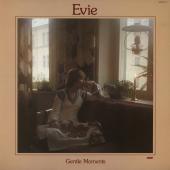 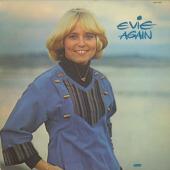 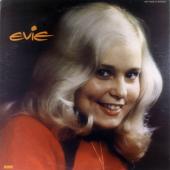 Evie is listed in the credits for the following albums: 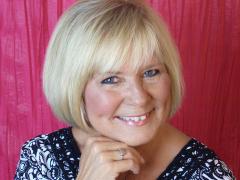 Evie has been a member of:

Evie Tornquist Karlsson, known simply as Evie, and with a sweet voice and excellent musical arrangements by Lennart Sjöholm and Pelle Karlsson, “....the girl who sang her songs for Jesus Christ” became the most popular inspirational Christian recording artist of the ‘70s and early ‘80s.

She was born in the United States. Her parents were Norwegian immigrants.

Her career began as a young teenager after a friend made an arrangement for her to appear on a popular late-night TV talk show in Norway one night. After that, the invitations to perform poured in from around Scandinavia.

Evie has recorded over 30 albums in English and various Scandinavian languages. Her first album in the U.S. was released by Word Records in 1974.

In 1979, she married Pelle Karlsson, a pastor and musician in a church in Stockholm, Sweden.

In 1981 she put aside her singing career to pursue ministry, and the Karlssons became spokepersons for the Dominion Sky Angel direct broadcast satellite TV and radio project.

Evie was inducted into the Gospel Music Association Hall of Fame in 2005.

Since 2006, Evie has been travelling around the U.S. with popular Christian recording artist and author Rebecca St. James doing a series of concerts and events titled, “SHE: Safe, Healthy and Empowered”. The two first met when St. James, who refers to Evie as a mentor, was a baby in Australia.

Websites:
Website: www.EvieMusic.org
Facebook: pages
External links are provided for reference purposes. Christian Music Archive is not responsible for the content of external internet sites.
Created by: siremidor on 26-July-2010 - Last Edited by siremidor on 15-October-2019