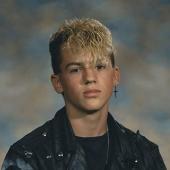 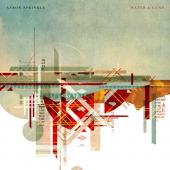 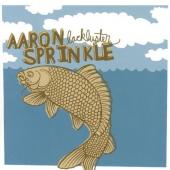 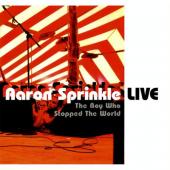 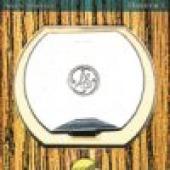 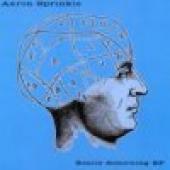 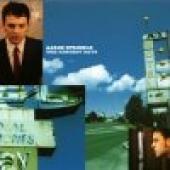 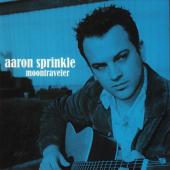 Aaron Sprinkle is listed in the credits for the following albums: 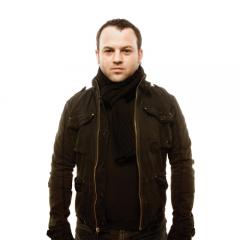 Aaron Sprinkle has been a member of:

Aaron's career in music began in high school when he and brother Jesse Sprinkle formed a group called BellBangVilla. BellBangVilla became Poor Old Lu, which would become a mainstay of early Christian alternative rock, releasing five studio albums. After the band disbanded in the late 90's, Aaron continued as a solo artist, releasing 5 pop-flavored albums. On his solo releases, he plays almost all instruments except drums, and his wife Karina occasionally writes lyrics.

Sprinkle has proven to be a major force as a producer, which eventually led him to be hired by Tooth & Nail Records in 2001. Working out of Compound Recording Studios in Seattle, Washington, he has produced, engineered, and mixed over one hundred albums.