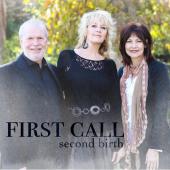 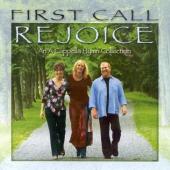 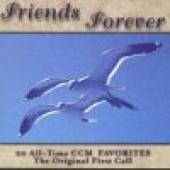 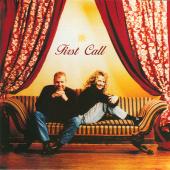 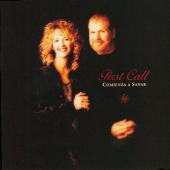 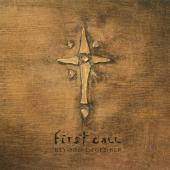 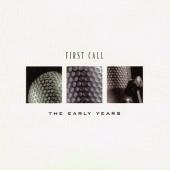 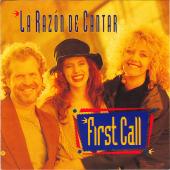 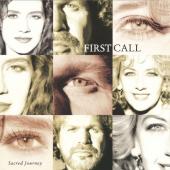 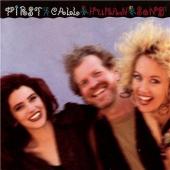 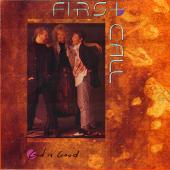 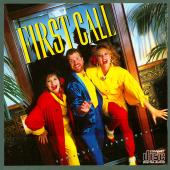 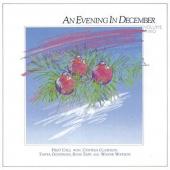 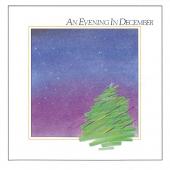 First Call is listed in the credits for the following albums: 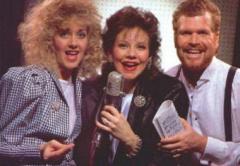 In the 1970s, Marty was a member of a band called Fireworks, while Bonnie was pursuing a career in musical theater. They met at a studio in Nashville, Tennessee, singing backup for other singers and recording commercial jingles. Dick Tunney met the two during such a session and struck up a friendship. He introduced them to his singer-wife, Melodie. The three saw a benefit in marketing themselves as a ready-made trio for backup vocals and other studio recordings. They were considered the "first call" by music producers—first choice for studio work. But the term also fit with their belief in making their Christian beliefs first in their lives.

None of the three initially foresaw a recording or touring career. As a side project to their backing vocal careers, they agreed to record an a cappella Christmas album called An Evening In December. The album sold very well on the Contemporary Christian market, and propelled the trio into their own music projects. Offers began to come in from high profile CCM artists such as Amy Grant and Sandi Patty to join them on tour. Many comparisons have been made to the group's style similarity to the recording group The Manhattan Transfer and the New York Voices.

Around 1989, Melodie expressed a desire to try different styles of music, and left the group in 1990, yet continued her friendship with Marty and Bonnie. MaraBeth Jordan, another session singer, joined the group's ranks.

Then in 1994 came news that MaraBeth was involved in an affair with fellow CCM artist Michael English, both of whom were married to other people at the time. The media attention surrounding the affair lost First Call their record deal and MaraBeth left the group shortly thereafter.

After the incident, Melodie Tunney returned to the group for a short period to try and reduce damage to the group's image and complete their touring obligations. She also lent her vocals to several projects in which the group was currently involved. In late 1994 First Call acted as the backup group for David L. Cook's inspirational single, "When Heaven is My Home". The song was written and produced for Cook by Dick Tunney.

Two albums were recorded by Marty and Bonnie as a duo in the mid 1990's. Then in 2007, the original group reunited and recorded an album for Discovery House. 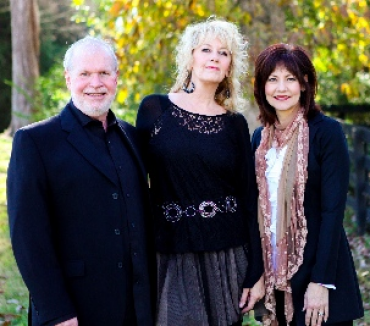