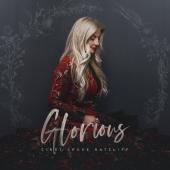 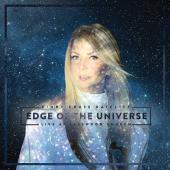 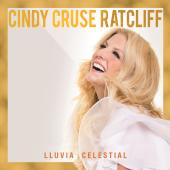 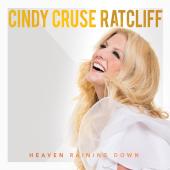 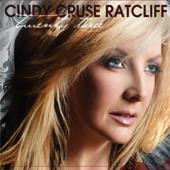 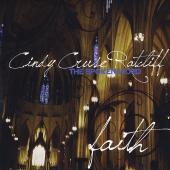 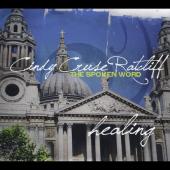 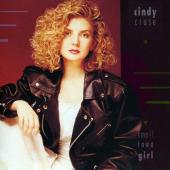 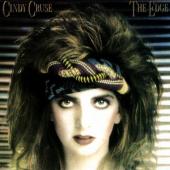 Cindy Cruse Ratcliff is listed in the credits for the following albums: 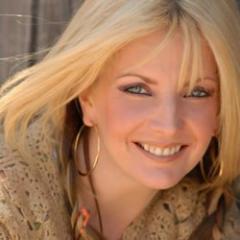 Cindy Cruse-Ratcliff is a Dove Award winning singer-songwriter who serves as the senior worship leader at the largest and fastest growing church in the United States, Lakewood Church in Houston, Texas.

Music career
Cruse began ministering at the age of six alongside her family, The Cruse Family, a well-known evangelistic musical group. The group, popular throughout much of the 1970s and early 1980s, traveled and ministered all across the world. They released 25 albums and received two Dove Awards.

While Cruse said she always had a heart for music ministry, she would not become involved with worship music herself until later in life.

At the age of nine, she became the youngest licensed ASCAP songwriter. Since that time, she has written for and produced more than 100 album recordings.

From 1997 to 1998, she traveled with Revival Ministries International leading worship for evangelistic crusades in the United States and abroad. In late 1998, she moved to Covenant Church in Carrollton, Texas, serving as one of three worship leaders.

In January 2000, she received a phone call from Lakewood Church Pastor Joel Osteen, who offered her the opportunity to become the church's worship director. She was Osteen's first hire when he became the new pastor of Lakewood. While Cruse said she and her husband did not initially feel drawn to the church, they quickly fell in love with the people and moved to Houston.

Today, Cruse leads weekend worship services at Lakewood Church alongside Steve Crawford and Da'dra Crawford Greathouse, former members of the Contemporary Christian music duo Anointed. They are also frequently joined by Grammy Award winning singer-songwriter Israel Houghton, who also serves as one of the church's worship leaders. In early 2008, her position in the church changed from director of music and worship to the senior worship leader.

In June 2008, Cruse announced she would release her first solo album in more than a decade sometime later in the year.

In May 2010, Cruse released her first studio album in over ten years, 23. The album features 12 original songs including "Shout it Out Loud", "Living in Me", "Hurricane", and more.

In August 26, 2012 She performed at Cathedral of Praise, Manila for one night and led a workshop the following day.

Personal life
Cruse lives in Houston, Texas and is married to Marcus Ratcliff, whom she met while working at Covenant Church. The two have a son named Windsor. On July 17, 2008, the couple adopted twins after trying to have children. After taking a leave from the church, she returned on Saturday, September 27, 2008 and told the congregation her testimony about the adoption of the twins. She also introduced "Lord Of All"—a new song she wrote with her nephew Ryan Cruse.

Cruse is the daughter of Joe and Nancy Cruse, and is one of five children. Her siblings, Jane Cruse Bearden, Dr. John Cruse, Joe Cruse III and Karen Cruse Adams are all involved in full-time Christian ministry.

Websites:
Website: CindyCruseRatcliff.com
Facebook: CindyCruseRatclifff
Twitter: @CindyRatcliff
External links are provided for reference purposes. Christian Music Archive is not responsible for the content of external internet sites.
Created by: Yianni D on 26-July-2010 - Last Edited by siremidor on 01-May-2021