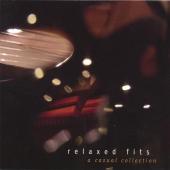 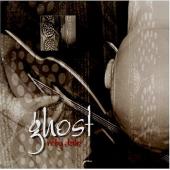 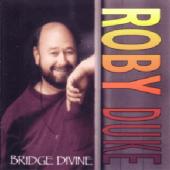 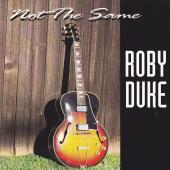 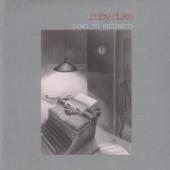 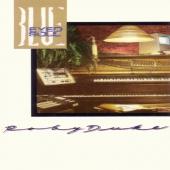 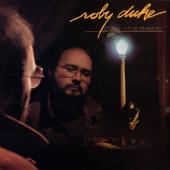 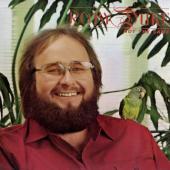 Roby Duke is listed in the credits for the following albums: 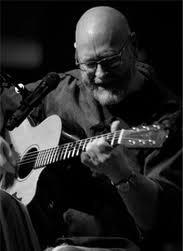 Roby Duke was a musician and songwriter from Greenwood, Mississippi. He was noted for his blues-inflected vocal style and rhythmic "thumping" acoustic guitar playing.

Roby Duke started playing music as a small boy. Equally renowned as a singer/songwriter/producer, he had long been on the cutting edge of Christian music. His sound successfully mixed his down-home southern roots and current pop trends. Roby and his guitar do more than you would expect from a full band, and his presentation appeals to all ages.

Born and raised in the musical hotbed of the Mississippi Delta, the young Roby Duke listened to the magical musical storytelling that only long-time Southerners can spin. Against the backdrop of drawn out, humid summers and a variety of jazz and blues influences, Duke began to fashion sounds all his own, experimenting with all kinds of instruments along the way.

"I started playing instruments when I was 8. I was kind of a prodigy and could play well without a lot of instruction," Duke said of his early musical days. "I could just pick up instruments and go. My dad's band, The Delta Rhythm Boys, played the clubs and honky-tonks. One day he fired his bass player. I went to work the next night. I was 12 years old. I idolized my dad, and so I knew every song he liked."

In 1990, he moved to Seattle, Washington and built his own studio where he produced and did specialized recording work in addition to personal appearances.

Roby passed on to be with Jesus on December 26, 2007. Beloved by many, he will be missed; however, his musical legacy and his faithfulness will live on.

(From: the Roby Duke website [now offline]): It is with the saddest of hearts that we write this news ... our dear friend Roby has moved on to make his music, tell his stories, share his humor and his love for all mankind in heaven with his Jesus ... he passed away on Wed., Dec. 26,2007. Just 2 days earlier, on Christmas Eve, his son Brantley shared the stage with him for his final gig ... he was happy and peaceful and so proud of that moment.

Roby passed away suddenly after a heart attack on December 27, 2007.