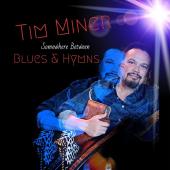 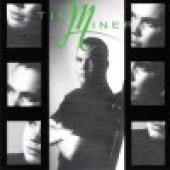 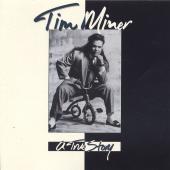 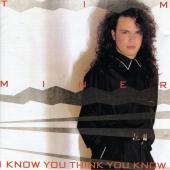 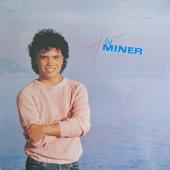 Tim Miner is listed in the credits for the following albums: 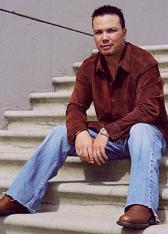 Tim Miner grew up in his grandfather's church in Del City, OK. Tim's father was also a pastor and evangelist but passed away when Tim was just 2 years old. During his adolescence Tim traveled and sang with his mother and sisters. By age 16, Tim signed a contract with Sparrow Records where he recorded 2 albums with them: a self-titled release (1982) and I Know You Think You Know (1985). During this time, he also served as worship leader for Victory Outreach in Santa Ana, CA.

In 1985, Tim was asked to be the Artist in Residence for Church on the Rock in Rockwall, TX under Dr. Larry Lea, and shortly after he signed a co-venture deal with Frontline Records and began developing his own artists for that label. Tim also released his third project, "A True Story," with while working at the label. Then in 1989, he signed a major distribution deal with Word Records and produced artists such as Kim Boyce and BeBe and CeCe Winans, among many others.

Stevie Wonder discovered Minerin 1990 at a Hollywood Showcase. It was then that he signed a global artist, publishing and production deal with Motown Records, becoming one of the first caucasians to sign with them. Tim moved to Los Angeles, where he led worship and helped birth a Bible study out of actress Dianne Cannon's home. In under a year the Bible study (starting with only 13 members) moved to Hollywood and grew to over 1,000 members.

In late 1994, Tim signed a co-venture deal with Quincy Jones. In 2008 he then signed a worldwide music and DVD distribution deal with Universal Music Group. Tim continues to score film and television as well as produce and write for some of the biggest recording artists on the planet.

When not with his family, on the set or in the studio, you can find Tim honing his professional game on the golf course. Tim gave up his amateur status in 2011 and is playing Monday qualifiers including The U.S. Open, The Sony Open and The L.A. Open, to name a few. He currently has four sponsor exemptions for the 2014 PGA Champions Tour, so keep an eye out for him on the green.