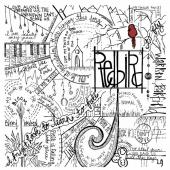 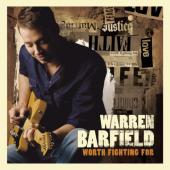 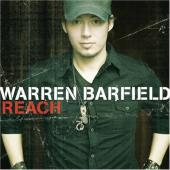 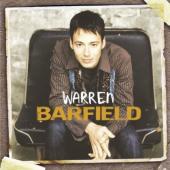 Warren Barfield is listed in the credits for the following albums: 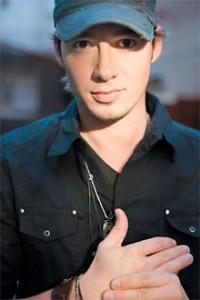 Warren Barfield is a Christian musician who was born in Goldsboro, North Carolina. At eighteen Warren Barfield used his dorm room as an office and booked one year of concerts. With his parents’ blessing he loaded his 1995, 4 cylinder, mint green Mustang with a suitcase and a guitar and took his songs on the road. After more than 600 “gigs” and 200,000 miles, Warren found himself in Nashville, TN signing his first record deal. Since his arrival in Nashville, he has released three records, had five songs top the Christian charts, received two Dove nominations, worked with legendary producers including Brown Bannister, Mark Hammond, Marshall Altman, Charlie Peacock, and Mark Miller.

Barfield's music is often classified as a mix of pop, rock, folk, and soul. His compositions on his 2003 release Warren Barfield were largely inspired by the Christian writers, Brennan Manning and Philip Yancey. After the release of his first major label effort he toured with FFH and Big Daddy Weave in 2003 & 2004. In 2004, he toured with Toby McKeehan and Third Day. He was part of the "In the Name of Love Tour" in 2005 with Todd Agnew and BarlowGirl.

Warren release his second record Reach in 2006. 2006 - 2008 Warren's concert schedule included tours with Shawn McDonald, Bethany Dillon, Shane & Shane, and The Crabb Revival. Warren's 3rd label release was Worth Fighting For in 2008. Warren is currently playing shows all over the country. Warren wrote and performed the theme song, "Love is Not a Fight" for the #1 Indie film of 2008, Fireproof, starring Kirk Cameron. Warren and Kirk are scheduled to do 8 marriage events together in 2009 called LOVE WORTH FIGHTING FOR.

I have been on the international stage since I was a teenager. It was all I ever dreamed of, and I have seen my dreams come true. My music has been heard by millions of people around the world through radio, album sells, streams and downloads. I have stood on the greatest stages in this country and performed in front of millions of people live. I have helped raise tens of millions of dollars to help people in need all around the world with this platform. I’m proud to have been a part of all of this, but something was missing.

At 37 years old, as opportunity and money were at an all-time high, I quit it all. I walked off the stage, took my wife’s hand, and together with our children we walked out of an arena, past the tour bus, got in a car and drove home.

Uncertain of what was next, I knew I couldn’t keep saying yes to the next tour, the next gig, the next big opportunity. I was selling my soul, losing my identity, just a replaceable part in a machine that was slowly being worn out. I could see clearly that when the machine finally spit me out I was going to have missed the best years of my life. I would be out building a career and wealth while my wife and kids built memories and a life without me. With my wife’s full support I walked away from the promise of material success, to pursue something priceless with her, a life.

The result; I have lost friends, identity, wealth and realized they were all counterfeit as I replaced them with truer versions of what they pretended to be.

That’s behind me now. I’m not 100% sure what’s next. I believe you don’t have to know where you’re going to know you can’t stay where you are. 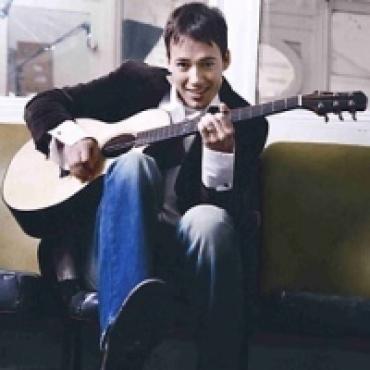 NASHVILLE, Tenn.—Acclaimed singer/songwriter Warren Barfield will be a featured guest on “The 700 Club” this Friday. One of the longest running programs in broadcast history seen daily by approximately 1 million viewers, “The 700 Club” airs at 10 a.m., 11 p.m., and 3 a.m. EST on ABC Family Channel, and 3 p.m. EST on Trinity Broadcasting Network (TBN). In addition, the show airs on DIRECTV and Dish Network, and can be viewed online at www.cbn.com. 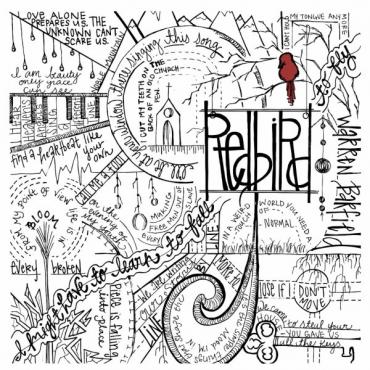