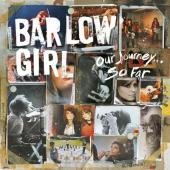 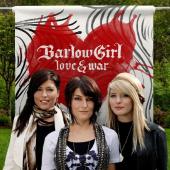 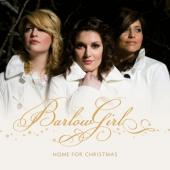 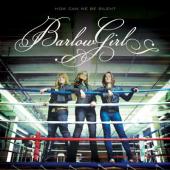 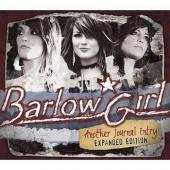 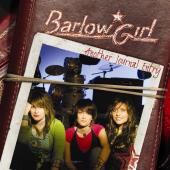 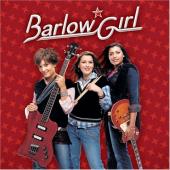 Barlow Girl is listed in the credits for the following albums: 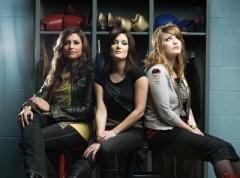 BarlowGirl is an American Christian rock band from Elgin, Illinois. The band is composed of sisters Alyssa Barlow (lead vocals, bass, keyboard), Becca Barlow (backing vocals, guitar), and Lauren Barlow (lead vocals, drums). The band has won several awards in their genre; their song "Never Alone" was the longest running #1 song in 2004 on Radio and Records Christian Hit Radio (CHR) and Christian Rock charts, and was the "Song of the Year" on both charts. BarlowGirl became the best selling new Christian artist of 2004.

Their song "I Need You to Love Me" was released at the end of 2005. The single broke the record on Christian Radio & Retail Weekly's (CRW) Christian CHR chart by holding the #1 spot for 13 consecutive weeks. BarlowGirl was the second most played artist CHR artist of 2005 behind Sanctus Real. It was the most played song on Christian Hit Radio in 2006. BarlowGirl was voted the January 2006 winner in Yahoo!'s Who's Next after viewers were shown the video for the song. BarlowGirl is also among the 12 artists selected to be a part of the first volume of the Big Shiny Planet [UP] Bible Study released nationwide through LifeWay and Family Christian Stores on 2007. The three sisters were youth ambassadors for the National Day of Prayer in 2007.

Early years
The Barlow girls' father, Vince Barlow, created youth CDs at his church, Willow Creek Community Church in South Barrington, Illinois. He was hired to perform at events all over the United States. He brought his daughters as his backup band in the late 1990s. BarlowGirl began writing songs and performing them at his performances. The trio stopped touring with their father when Becca and Alyssa began college, but they did perform at his nearby concerts. The trio had written around ten songs by 2002.

The Barlow sisters were given a paid trip to the Gospel Music Association's Music in the Rockies seminar at Estes Park, Colorado, in mid-2002. The sisters were not informed that the seminar was a record industry event for unsigned artists, nor that it was a competition. They reached the finals of the event. Record companies became interested in the sisters after word of mouth spread about the seminar.

The group's name became famous before the group released their first CD. The group Superchic[k] included a song titled "Barlow Girls" on their initial release, Karaoke Superstars, as a tribute to the actual Barlow sisters and their stand for purity, and effectively introduced the sisters to the music world.

The sisters were signed to Fervent Records on October 14, 2003. 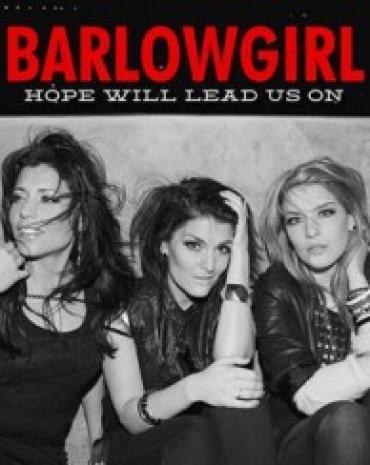 Fervent Records 14-time Dove Award nominated band and best-selling new CCM artist of 2004, BarlowGirl (Alyssa, Lauren and Rebecca), are retiring after they released their final single, “Hope Will Lead Us On,” on October 30.