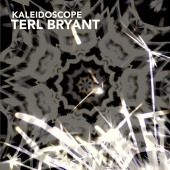 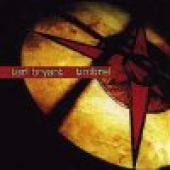 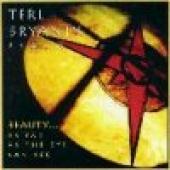 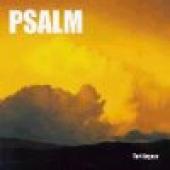 Terl Bryant is listed in the credits for the following albums: 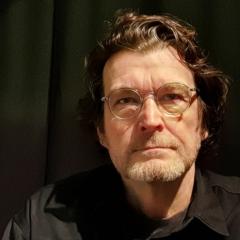 Terl Bryant is an award-winning drummer and producer with a career spanning more than four decades. He has worked on over a thousand recording sessions and more than fifty international tours with a wide range of artists. He has been singer/songwriter Graham Kendrick’s regular drummer for over 10 years and is also an artist in his own right, having written and produced 5 albums of music. Alongside being a drummer, Terl regularly travels to speak and teach at events around the world. Terl is married to author Juliet and together they have six children.

Other credits include the Guinness World Record for longest ever drum roll (with Ed Freitas, Calum Rees and Liam Watts in 2005) and the UK WFD Fastest Drummer award (2006), which he performed live on BBC TV. He also has many commercial credits playing and co-writing for Audio Network, BBC, Channel 4 and ITV.

Websites:
terl.uk
Instagram: terl.uk
External links are provided for reference purposes. Christian Music Archive is not responsible for the content of external internet sites.
Created by: Yianni D on 26-July-2010 - Last Edited by siremidor on 31-October-2020