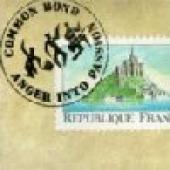 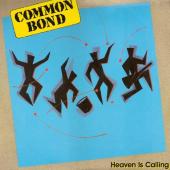 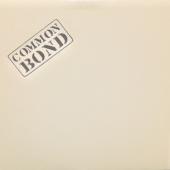 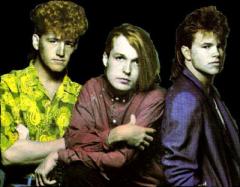 Common Bond was a post-punk California band that developed a rock sound sometimes compared to Rush, primarily due to Ken Samuels' high-pitched Geddy-Lee-styled vocals. The trio consisted of Kenny Samuels (bass, vocals), Steve Durham (guitars) and chuck Cummings (drums). The groups first album scored on the strength of its opening song, "Matter of Time," which solidified the classic rock sound with a justifiable hit. The second album, however, was much better than the debut as an overall project.

Thematically the group maintained that their first album was strongly influenced by the book Addicted to Mediocrity by Frank Schaeffer. Still, they would be best rememered for the sophomore project, which in the words of Rad Rockers , "reminded listeners that human beings who choose to follow Christ must take the energies usually reserved for righteous indignation and turn them into a passion to show compassion.

Drummer Chuck Cummings went on to play with a number of high profile Christian bands, including the Aunt Bettys, Dacoda Motor Co., Fanmail, and LSU.