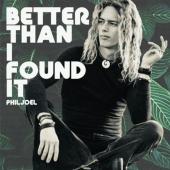 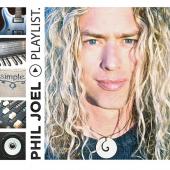 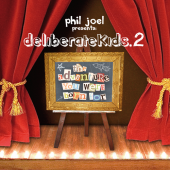 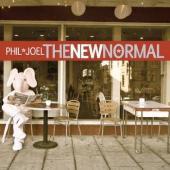 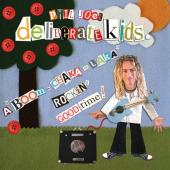 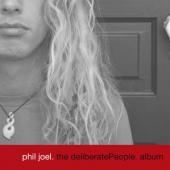 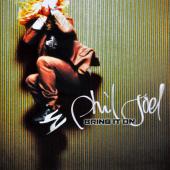 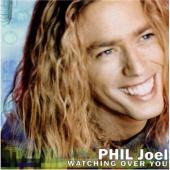 Phil Joel is listed in the credits for the following albums: 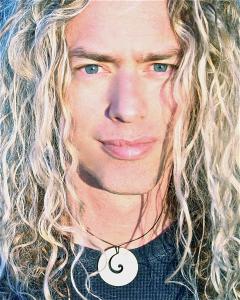 Phil Joel has been a member of:

Philip Joel Urry is a musician known as a solo artist in addition to being the former bassist for the Christian rock group the Newsboys. He uses the name Phil Joel professionally due to pronunciation issues with his surname.

Phil Joel was born in Auckland, New Zealand. He was lead singer and guitarist in the popular New Zealand band Drinkwater.

Though he had little experience with the instrument, the Newsboys offered him a position as bassist in August 1994. He said at the time, "I already know how to play a guitar with six strings, four should be a cinch." He also sang background and some lead vocals for the band.

In June 2000, Phil Joel released his first solo album, Watching Over You, on Inpop Records. This release is largely autobiographical, and of experiences with missions work in Third world countries. He supported this album with the Strangely Normal Tour accompanied by LaRue, Luna Halo, Earthsuit, V*enna & Katy Hudson (now known as Katy Perry). His second solo album, Bring It On, was released in November 2002 also on Inpop. His third album, The deliberatePeople. was released on November 18, 2005 in conjunction with Phil Joel and Heather Joel's newly founded Christian ministry, deliberatePeople. The album has been praised for its stripped down rock, reminiscent of the Jesus Music era of Christian Music.

His wife Heather is a former host of All Access and Hit Trip on CMT. He met Heather at a radio station in her native Kansas when he'd only been in the country six weeks. They were married in 1996. They have two children: Phynley Elizabeth, born October 15, 2000 and Philip Eden (Eden), born April 5, 2004.

On Dec. 30, 2006, Phil Joel announced that he would be leaving the Newsboys, in order to devote more time to "personal goals" and family. It was then announced in mid-January 2007, that Phil Joel was in the studio finishing the "deliberateKids." CD, which was scheduled to release May 1, 2007, from Indelible Creative Group.

In September 2008, Phil Joel released his fifth solo CD titled The New Normal. The CD is his third self produced album released on the deliberatePeople label. He is regularly touring and has joined with Focus on The Family to produce the Family Fight Night Tour.

Websites:
PhilJoel.com
External links are provided for reference purposes. Christian Music Archive is not responsible for the content of external internet sites. 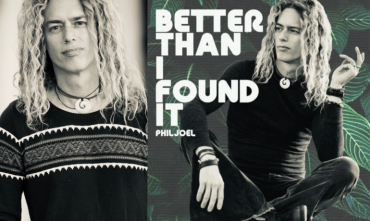 NASHVILLE, Tenn.—Among Christian music’s most recognizable faces and voices for more than two decades, singer/songwriter, author, and New Zealand native Phil Joel is set for a highly anticipated return to the solo spotlight with Better Th