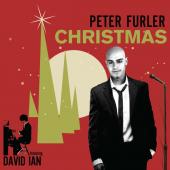 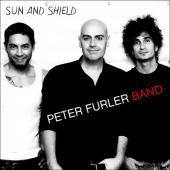 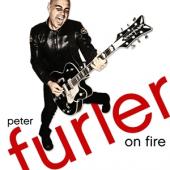 Peter Furler is listed in the credits for the following albums: 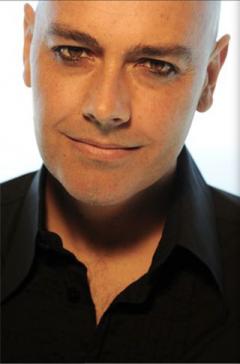 Peter Furler has been a member of:

Peter Andrew Furler is an Australian musician, songwriter, producer, and record executive but is best known as the former lead singer for the Christian rock band Newsboys. Furler was born in McLaren Vale, South Australia on 8 September 1966, the third of six children of missionaries Bill and Rosalie Furler. Furler formed the Newsboys, with friends George Perdikis, Sean Taylor, and John James. He has written and produced most of Newsboys' songs, as well as co-writing/producing songs for other recording artists. He also frequently collaborated with Steve Taylor. Furler was originally the band's drummer but became the band's lead singer after the departure of John James in 1997.

In 2009 Furler left the Newsboys and is now pursuing a solo career. Peter Furler continued to make special appearances on tour with the band up until his final appearance on 11 September 2009, in Orlando, Florida.

Websites:
Website: PeteFurler.com
External links are provided for reference purposes. Christian Music Archive is not responsible for the content of external internet sites. 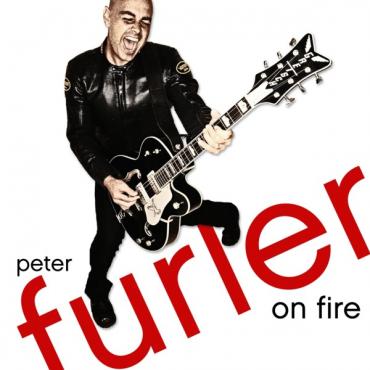 Peter Furler releases his “I’m Alive” video (http://vimeo.com/41177875) from footage taken during the 2012 Winter Jam Tour Spectacular that wrapped up earlier this month after hitting 47 cities and playing to nearly 535,000 people - the #1 tour in the world (first quarter) for the second consecutive year (Pollstar).