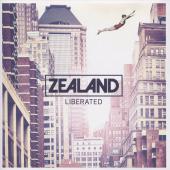 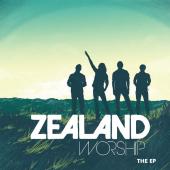 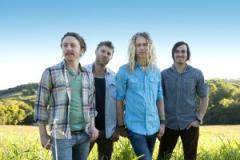 The journey to Zealand has been a wild and adventurous one that no one anticipated. Led by Phil Joel, best known for his long-standing role as bass player and vocalist for the multi-platinum-selling band Newsboys, the band has been faithfully traversing a road that has been as unscripted and unexpected as it has been ordained.

When Phil left Newsboys after thirteen years, it wasn’t long before the phone started ringing and ministry opportunities began to emerge from organizations such as Acquire The Fire, Winter Jam, Harvest Crusades, Men at the Cross, major Christian music festivals and churches throughout the United States, New Zealand, Australia, and even China.

“Early on, I was asked to lead worship for a series of youth conferences. At first, I wasn’t sure if I was the man for the job. I knew I wanted to be involved in more hands-on ministry, but ‘worship leading’ wasn’t on my radar. I guess my radar doesn’t always match God’s. He’s sneaky like that,” says Phil.

Without even realizing it, Phil’s perspective began to shift, opening his eyes to a new understanding about worship and his role in it.

“It was like the lights came on for me. I realized that leading worship is all about leading people’s hearts to a place far beyond a stage or a melody,” he shares. “True worship isn’t just about a moment; it’s about a lasting movement in people’s lives.”

And for the past few years, Phil and fellow musicians, all who have been part of successful bands, have been operating “off the grid”, going where they have felt led, ministering where they have been invited, under the radar and outside of the spotlight. It’s been a season of growth and preparation for the next chapter, which is aptly entitled Zealand Worship.

Regarding the bands’ name, Phil explains, “I'm from New Zealand but the name isn't about a country; it’s a state—a state of being zealous for the ‘land’ God has for each one of us, starting with our relationship with Him. “Leading worship from within this band has been the freshest and most invigorating ministry opportunity I’ve ever been a part of.”

Guitarist Ben Garrett echoes the enthusiasm, saying, “This new chapter is a really exciting time for us. It feels like Zealand Worship’s platform to minister is expanding and changing, and it’s all in The Lord’s timing and His doing...pretty fun.”

Drummer Ben Bugna adds, “It’s funny because we’re actually a bunch of pretty quiet guys who are striving to follow Jesus with lives of simplicity and peace, although we make loud, declarative music. Our concerts can get a bit raucous. It’s serious stuff, but really fun at the same time.”

Raucous, invigorating and deep—Zealand Worship is taking the next step as authentically as it can, staying true to their sound and their mission.

“The focus isn’t on me or the band and I love it! Hopefully, we can be a part of a firestarter movement of worship that goes beyond the sparks of a corporate worship moment to where people experience and enjoy God every day,” says Phil.

Ready to fan the flames, the band isn’t defining their music or their success by numbers or sales or by the collection of fans, but in a lasting experience that people can continue to live out in their everyday lives long after the night has ended. 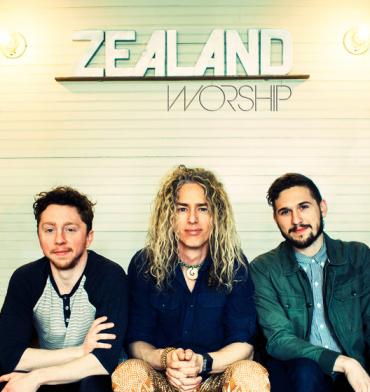 Nashville, Tenn. — The story of Zealand Worship continues to unfold as the band is sharing acoustic videos supporting a mix of brand new songs and celebrated tunes from their newest release, Zealand Worship The EP (Word Worship). 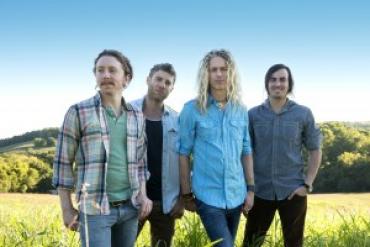 Having the spent the last several years under the radar, former longtime Newsboys bassist and singer/songwriter Phil Joel has returned with all new band, signing with Word/Warner Bros.