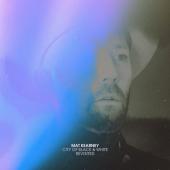 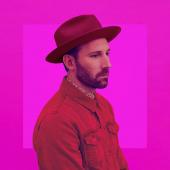 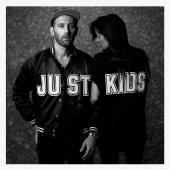 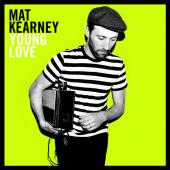 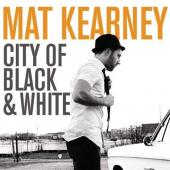 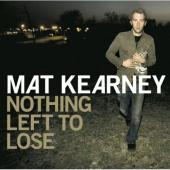 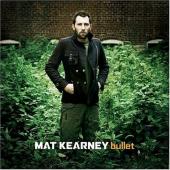 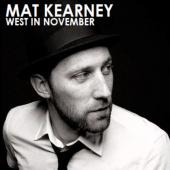 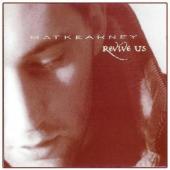 Mat Kearney is listed in the credits for the following albums:

Mathew Kearney is an American musician born from Eugene, Oregon. Kearney has received critical acclaim and widespread recognition for his Columbia Records debut, Nothing Left to Lose. So far, he has a total of 4 top 20 hits on the Adult Top 40 Chart.

Kearney was born and raised in Eugene, Oregon with his two brothers. His youngest brother's name is Patrick; he is a DJ. Through his mother he is a sixth generation Oregonian and his father's family emigrated from Ireland during the Irish Potato Famine. At South Eugene High School, Kearney was a soccer player.

He attended California State University, Chico in Chico, California on an athletic scholarship and majored in literature, playing soccer until his junior year. Kearney first became interested in music after traveling to Nashville with music producer Robert Marvin. Using a roommate's guitar, he tried covering songs by other artists, but realized he was not very good at it, and began writing his own. Though things were going well for Kearney at school, the partying atmosphere at Chico caught up to him. In an interview, Kearney said, "I guess I lived it up and did what everyone said you should do in college. I discovered the depth of depravity, the bleakness of that lifestyle. It just wasn’t working. I finally started understanding there must be more to life." He continued, "God found me when I was at my lowest point. That was the first time in my life when I really felt like I understood who Jesus was- it was more than knowing about Him, I felt like He met me in that time and place."

Kearney began focusing on music fusing his simple guitar playing with spoken word or rap. He started to play at coffee shops and soon began to make small amounts of money. At this time, Kearney had met friend and future producer, Robert Marvin. The two began to make music together, but Marvin had plans to move to Nashville, Tennessee. Marvin asked Kearney to help with the move and he accepted. Kearney says, "I helped him pack up his trailer and we put a mattress on the back of his truck. We basically drove cross-country and slept in the back. When we pulled into Nashville we slept in a school parking lot for three days until we finally rented this apartment where the roof was caving in and mice were crawling all over." Kearney decided to stay in Nashville to record a few demos with Marvin and after a few months, Kearney had no plans on returning. "By the end of the summer, we had three or four songs and I realized this is what I wanted to do. It just clicked. So I called home to Oregon and said, ‘I’m not coming back’ and I never left Nashville."

Featured in the media
Kearney's songs have appeared on the following television series: 30 Rock, Awake, Dirty Sexy Money, Kyle XY, The Unit, Without a Trace, Laguna Beach, The Hills, Bones, Jericho, Friday Night Lights, Wildfire, What About Brian, South Beach, 8th & Ocean, One Tree Hill, Scrubs, The Closer, NCIS, Life Unexpected, Grey's Anatomy, Parenthood, So You Think You Can Dance, The Vampire Diaries and A to Z. His song "Runaway" is featured on the Soul Surfer movie soundtrack. Kearney's song "Sooner or Later" provides the background music to the WWDC 2013 and Google's Zeitgeist 2011: Year In Review video, which was uploaded to YouTube on December 14, 2011.

Musical equipment
Kearney's guitars of choice are usually the Martin D-28 or the Gibson Hummingbird. Mat began to regularly use the Martin when he toured with Keane to promote City of Black & White. Once he began his headlining tour, he continued to use it. Most concerts before that, he is seen with his Gibson. The Martin was lost in the May 2010 Tennessee floods along with much of his other equipment.

Personal life
Kearney currently resides in Nashville, Tennessee, in Hillsboro Village with his wife, model/actress Annie Sims, whom he married on June 5, 2010.

Kearney has stated that his legal name is Mathew due to a nurse's error on his birth certificate. He discovered the error while in the 8th grade when he noticed how his mom corrected the error with red ink, never legally correcting it. Since then, he embraced the one T in his legal name. 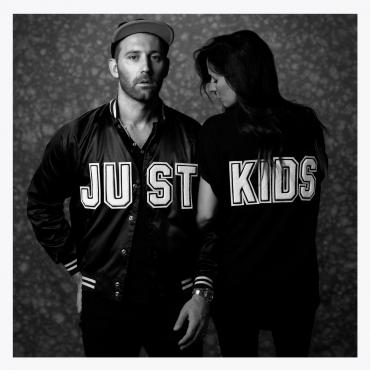