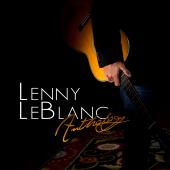 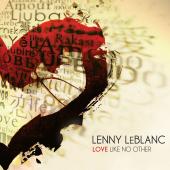 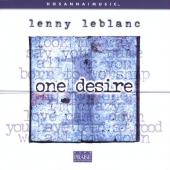 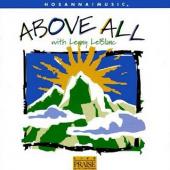 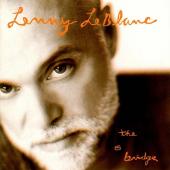 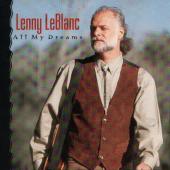 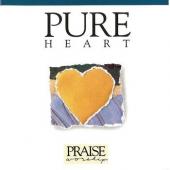 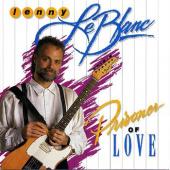 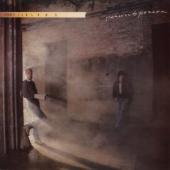 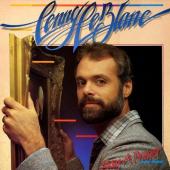 Lenny LeBlanc is listed in the credits for the following albums: 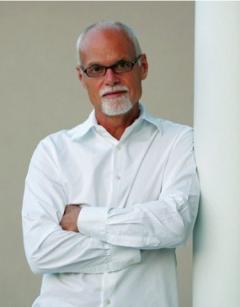 Lenny LeBlanc has been a member of:

Lenny LeBlanc (born in Leominster, Massachusetts) is an American musician and songwriter, half of the music duo LeBlanc and Carr. In 1955 his family moved south to Daytona Beach, Florida. LeBlanc spent his summers on the beach surfing until he met some teens that played guitars. He later landed a job washing dishes to pay for his first bass guitar. During the next three years of school, Lenny played at dances and local clubs around Daytona, developing his vocal talents as well. He graduated from high school in 1969 and moved to Cincinnati, Ohio in 1970. He has currently resided in Florence, Alabama since 1973.

With much success as a background musician and singer, Lenny LeBlanc embarked on a solo career. In 1975, he recorded a demo and producer Pete Carr sent a copy to Jerry Wexler at Atlantic Records. A few months later Lenny's first solo LP was released. Atlantic saw great potential in Lenny and teamed him with Pete Carr. The result was three chart singles, including the top 15 hit "Falling". The single peaked at #13 on the Billboard Hot 100, staying on the chart for 27 weeks during 1977 and 1978. It also reached #11 on Billboard's Adult Contemporary chart. LeBlanc and Carr began touring with major acts. After a while, Carr decided he enjoyed making the records more than promoting them so the duo went their separate ways. LeBlanc continued writing songs and pursuing a solo effort, this time with Capitol Records.

After achieving many of the goals LeBlanc dreamed about as a teenager, things were looking good. "My career was my god and I began to worship the gift He had given me even to the point of leaving my family behind. I was not at a low point in life nor looking or searching for God until a good friend of mine who was a drug smuggler called me late one night. He said 'Lenny I got saved and I'm going to heaven.' Then he said, 'Lenny I want you to be there with me. Are you saved?' Without even thinking I said 'Yes,' not knowing what being saved even meant. My friend sent me a Bible and for the next few weeks God began to reveal His love to me. I began to realize how shallow and selfish my life was and there in my house I cried out to God for mercy and forgiveness."

After that life-changing experience, Lenny's desires changed radically. Before long he began to write songs that reflected his newfound faith in Christ. "I could have gone on in the field of pop music as a Christian but I sensed that God had something different for me. I didn't know anything or anyone in Christian music except for Amy Grant. I had sung on her first record My Fathers Eyes. She was only 18 years old at the time." Soon LeBlanc began making many new friends in the Contemporary Christian music industry and his first release entitled Say a Prayer was warmly received. He has had seven solo releases with more than a dozen top 10 radio singles. His involvement with the Maranatha Praise Band and serving as worship leader on Integrity Hosanna's "Pure Heart" has brought him in front of even more Christian audiences. As a songwriter he primarily writes Christian music like the Dove Award-winning "Above All," but occasionally pens solid relational songs like the #1 country hit "Treat Her Right" for Sawyer Brown and "Father Knows Best" for Ricky Skaggs. In 1987, LeBlanc opened his own recording studio in Muscle Shoals, Alabama where he does his own productions as well as others. 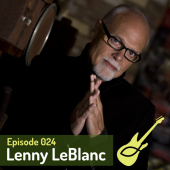