David and the Giants 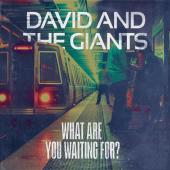 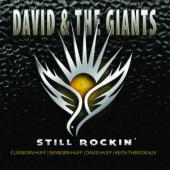 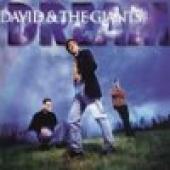 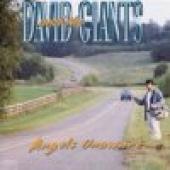 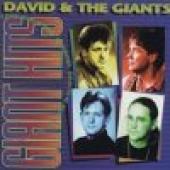 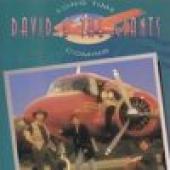 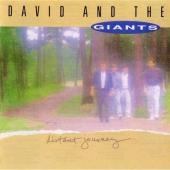 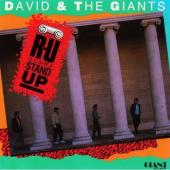 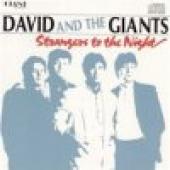 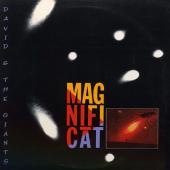 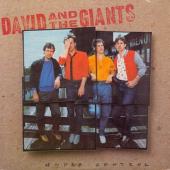 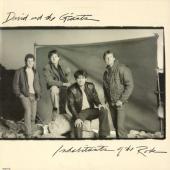 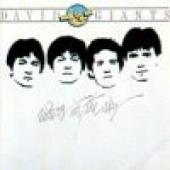 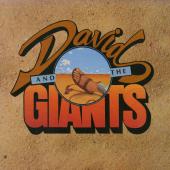 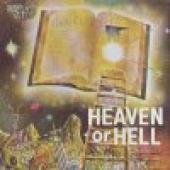 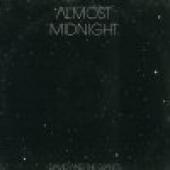 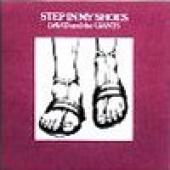 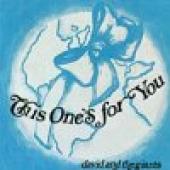 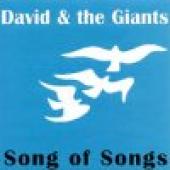 David and the Giants is listed in the credits for the following albums: 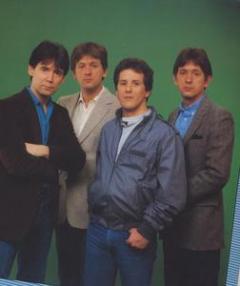 David and the Giants

David and the Giants began as a rock band in Laurel, Mississippi; with the Huff brothers - David, Clay, and Ray - with Jerry Parker on drums, touring the Southeast during the 1960s as David and the Giants. In 1977 they switched to a Christian rock format and continued to sing and record together through 1999. Recording and performing together for almost 40 years, the band released 17 albums. Though the band's style has been compared to that of Mylon LeFevre and Broken Heart, their most commercially successful work came in the 1960s with a sound, augmented by The Muscle Shoals Horns, that closely resembled that of Jay & the Techniques.

The band released its first single, a cover version of "Rockin' Robin" around 1964, under the name of Little David & the Giants. In 1969, Keith Thibodeaux joined the band. His arrival marked the beginning of the band's most commercially successful era. Although band members often described their sound as having its roots in Southern rock, the band's most successful recordings became popular in England in the 1970s and 80s as Northern soul - songs that featured a mixture of a Top 40 sound with horns and strings.

In 1969 they achieved regional success in the southeastern US with singles of that genre entitled Super Love and Ten Miles High. Their work of that era was distributed in both the United States and in Great Britain. Super Love, Ten Miles High and some of the band's other late sixties singles have appeared on various genre compilations. In the early 1970s, the band performed in concert with such notable acts as Styxx, Black Oak Arkansas, Cheech and Chong, and Chuck Berry. David Huff was in the studio with The Rolling Stones when they recorded the song, "Brown Sugar", and also spent some time in the studio with artists such as Stevie Wonder and Rod Stewart.

In 1977, the band members converted to Christianity. That same year they released their first Christian album, Song of Songs. Released without label support, it contained ballads and a mixture of pop rock. Their second album, This One's For You had a similar sound. Two years later, the band recorded Step in My Shoes. Devoid of up-tempo songs, the album was not commercially successful. For their fourth album, the band returned to a sound much closer to their musical roots. Almost Midnight, a rock album, was more successful than the first three. They continued with that sound for their fifth attempt, entitled Heaven or Hell.

In the 1980s, the band signed with Priority Records. The first release, entitled simply David and The Giants was widely distributed and sold well. The band's next album, Riders in the Sky, contained concert staples like "Step by Step", "King of the Jews", and "Look at the People." The band released another album, called Inhabitants of the Rock, which though not commercially successful, contained the radio releases "I Can Depend on You" and "I Am Persuaded." It went out-of-print in the early 1990s. Two more albums followed, Under Control and Magnificat. Both were well-accepted by fans. The band concluded the 1980s with Strangers to the Night and R U Gonna Stand Up.

In the 1990s, the band was not commercially successful. Though they had three hits from their albums, Stumbling Block To A Stepping Stone, I'm Still Rocking, and Always On My Mind, their most successful album had been Angels Unaware. By 1997 the band had been on the road for almost 30 years and decided it was time to do something else. At the end of the year, the band ceased to record and perform together.

In September 2014, David and the Giants (David Huff, Clayborn Huff, Rayborn Huff, Keith Thibodeaux) released Still Rockin a live album recorded at New Life Church in Pearl, Mississippi in the summer in 2013. The CD also features 4 songs recorded by the band at Huff Recording in Athens, GA. The band continues to perform in the U.S. and internationally.

One interesting musical fact: Their drummer from 1979 until 1992 was Keith Thibodeaux, who played "Little Ricky" on the I Love Lucy show.

David Huff continues to perform as a solo act and operates a recording studio near Atlanta, Georgia. He has released a series of solo albums, Really in 2000 and Proclaim in 2003, which was re-released by Christian Records in 2004, then Let My Guitar Talk, an instrumental album in 2008, and Do You Know What I Mean in August 2008.

The Huff brothers occasionally perform together as David and The Giants. On December 9, 2007 they joined former drummer Keith Thibodeaux for a reunion concert at Emmanuel Praise Church in Monroe, Georgia.

Websites:
Facebook: DavidandtheGiants
Website: on DavidHuff.com/
External links are provided for reference purposes. Christian Music Archive is not responsible for the content of external internet sites.
Created by: siremidor on 26-July-2010 - Last Edited by siremidor on 31-December-2019