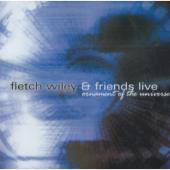 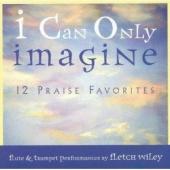 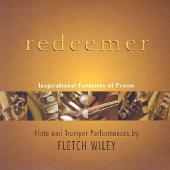 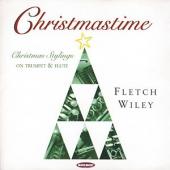 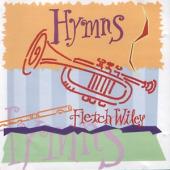 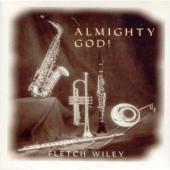 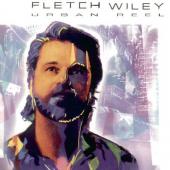 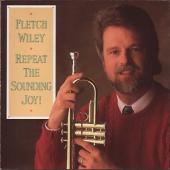 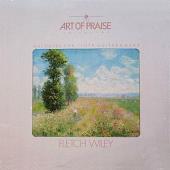 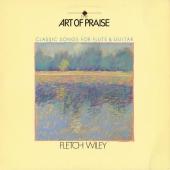 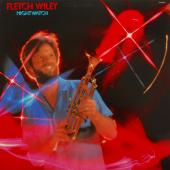 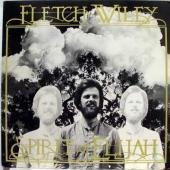 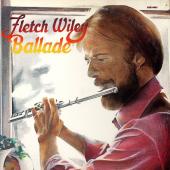 Fletch Wiley is listed in the credits for the following albums: 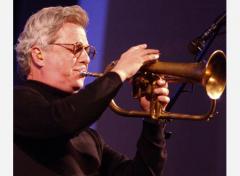 Fletch Wiley has been a member of:

Fletch Wiley is a multiple Grammy and Dove Award winning arranger, producer, and trumpet player. Starting in the 1970's as arranger for Andráe Crouch, Fletch has gone on to record multiple solo instrumental albums as well as recorded, written and arranged on numerous projects by other artists.

In 1974, Fletch Wiley received a Grammy Award for best arranger in the soul gospel category for "Take Me Back" by Andráe Crouch. He received Dove Awards in 1979 for Lullabies and Nursery Rhymes (children's category--producer/arranger) and again in 1991 and 1993 for Hide 'em in Your Heart, Vol. 1 & 2 (children's album featuring Steve Green--arranger). Fletch was also nominated for Grammy Awards in 1983 and 1985, and he was nominated for a Dove Award in 2001 for his instrumental project Redeemer. These are only a few of his many achievements.

Fletch received his Bachelor of Music degree from The University of North Texas and did a Post Graduate Fellowship at Yale University. He has also participated in the Aspen Music Festival and Stan Kenton Jazz Clinics.

Fletch shares that, "The depth of the musical experience never ceases to amaze me. Whether it is playing in Istanbul at a jazz cafe, or an outdoor festival in Norway, writing a film score, or producing a record or jingle, I am in awe of the creative powers that God has given us. Even though I have been doing this awhile (over 30 years), the stark terror and sheer joy of beginning a new work will keep your heart pounding. There is no greater gratification!"

Fletch was the Director of Worship and the Arts, Vineyard Christian Fellowship; Houston, Texas from 1993 - 2000. Then he moved to McLean Bible Church in Washington D.C. from 2001 - 2005 where he worked with Marty McCall. In 2006, he was the Minister of Music at Capital Church in Washington DC. 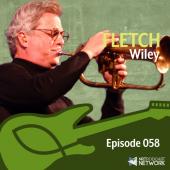 Today’s episode is a treat for me on many levels. One of the early records in my collection as a high school student was Night Watch by Fletch Wiley. As a young trumpet player, I saw this album as a path to my potential future. Maybe I would record an album one day. On another level, as I expanded my awareness of music, I began to see Fletch’s name on other projects by Candle, Pam Mark Hall, and Marty McCall & Fireworks. Oh yea, and you can’t forget his work with Andraé Crouch as a bandleader and arranger.