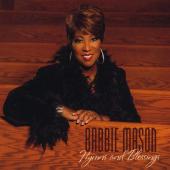 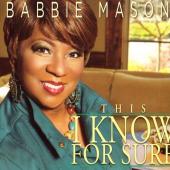 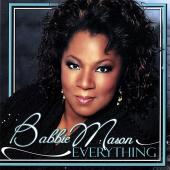 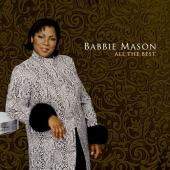 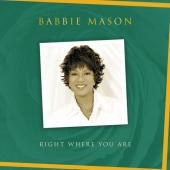 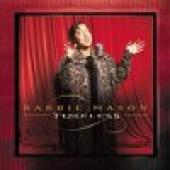 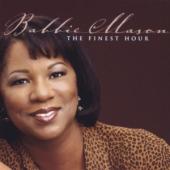 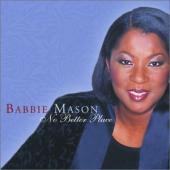 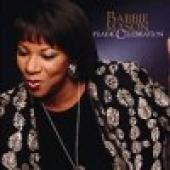 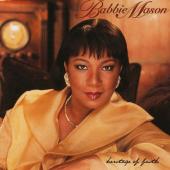 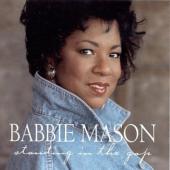 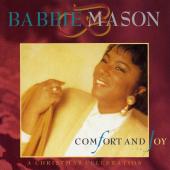 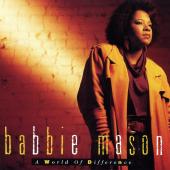 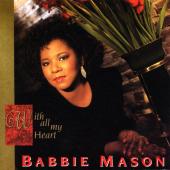 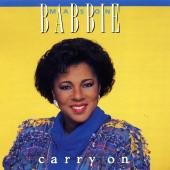 Babbie Mason is listed in the credits for the following albums: 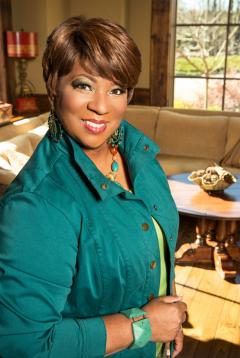 Babbie Yvett Robie Wade Mason is an American gospel singer, songwriter, writer, and adjunct professor of songwriting at Point University and Lee University, and also a television talk-show host. Born to Georgie and George W. Wade. Mason's father was a Baptist pastor and she hails from at least five generations of ministers. Mason started playing as church pianist in 1964 and was the choir director for the church her father pastored.

Before becoming a recording artist, Mason was a teacher in Michigan. She later relocated to Georgia in 1980 and continued in her teaching profession. In 1984, Mason left teaching and began the first stages of her musical career. In 1985 she received first place honors in both the songwriting and vocal categories at the Christian Artist Music Seminar in the Rockies. In 1988, Mason signed her first record deal with Word Records out of Nashville, Tennessee

Mason taught music at East Cobb Middle School in the early eighties. She went on to pen chart-topping singles such as "Each One, Reach One" and "A World of Difference." Some of her songs have become church standards and songs such as "All Rise," "With All My Heart," and "Hallowed Be Thy Name" can be found among the regular song lineups in weekly church worship services. Her song "All Rise" was one of the most-recorded contemporary Christian songs of the 1990s. In 1996 her album Heritage of Faith featured an arrangement of "Amazing Grace" which included excerpts from her late father's sermon recordings. The album also highlighted "Stop by the Church," written by Sullivan Pugh that earned Mason a Dove Award from the Gospel Music Association and featured a duet with her mother.

In 1999, Mason signed with Spring Hill Music Group and released No Better Place. This project included the single "The House That Love Built," a song she co-wrote with longtime friend and veteran producer Cheryl Rogers.

Mason has always blended pop and contemporary praise, inspirational ballads, and soulful gospel into her music style. However, Mason had longed to record a 1940s-era project à la Billie Holiday, in which Spring Hill granted her wish and recorded Timeless (2001). Highlights of this collection include "Theme on the 37th (He Can Work It Out)," a song written by Danniebelle Hall, an early Mason influence, and "Black and Blue," which was a poignant reflection on racism that Mason wrote with Turner Lawton.

Mason has performed before U.S. presidents, including Jimmy Carter, and sung at Billy Graham's evangelistic crusades. Appearing with Bill and Gloria Gaither and their "Homecoming Friends" at such major annual concert events as Praise Gathering and Jubilate. She has also been featured on several of their best-selling projects, including the Grammy Award-winning Kennedy Center Homecoming (1999). Mason is involved in Christian women's conferences and has been a very popular guest on the Women of Faith tour.

Mason has authored two books, Treasures of Heaven in the Stuff of Earth (2000) and FaithLift: Put Wings to Your Faith Walk and Soar" (2003). She hosts a television talk show called "Babbie's House", which is broadcast on WATC-DT out of Atlanta, Georgia to a national audience as well as throughout Europe and Africa. 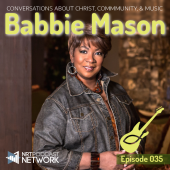 Babbie Mason has been making music since the early 80s. She was discovered at a music conference in the mid-80s, but like so many discovery stories, there was a lot of hard work and study that went into her discovery. I love talking to people who have been successful in their craft and share that success by training and mentoring others. Babbie has done that in spades. From being a middle school teacher to writing books and coaching new artists, Babbie uses her gifts to make sure those around her can use their gifts to the fullest.