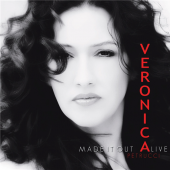 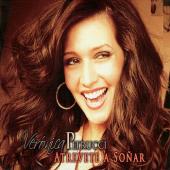 Veronica Petrucci is listed in the credits for the following albums: 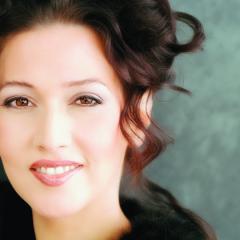 Veronica Petrucci has been a member of:

Veronica Petrucci has been most widely recognized as apart of the husband and wife gospel/R&B/ Latin duo, Angelo and Veronica. These two highly skilled vocalists and met in the city of Boston and both studied at Berklee College of Music. Their debut solo album in 1992, Higher Place caught the attention of both Gospel music mogul Bobby Jones and legendary hit pop songwriter Diane Warren to create the incomparable sound that is Angelo and Veronica. They went on to record 6 albums with Benson Music Group, Verity Records and Harmony Records, a division of Sony, Inc. Their song "God Knows" was included in legendary Gospel artist, John P. Kee's “Show Up” video and also made top 15 on the Contemporary Christian Music charts. They are recipients of three Dove awards including Contemporary Black Gospel song of the year and Urban Album of the year. Angelo and Veronica have made numerous television appearances on Fox 17, TBN, Word Network and BET. In 2009, they performed at a very historical Inaugural Concert at the prestigious Constitution Hall in Washington, DC. In 2009, they released their long awaited CD entitled Still in Love. Angelo and Veronica became ordained as Worship Pastors in 2009 and currently hold that position at Life International Church in Huntsville, AL.

In 2005 Veronica created A Voice for Women, her ministry dedicated to empower, encourage and edify women. Puerto Rican-born, she released her first solo Spanish language album Atrévete a Soñar in 2009. In 2006, she closed for Elton John with a song she wrote called “Dare to Dream” which was also selected for the Special Olympics. In 2010, she was a guest soloist for Michael W. Smith’s “Music City Unites for Haiti” for which she performed live at the 2010 Dove Awards. In 2011, she performed at the Taste of Soul Festival in Los Angeles, the Georgia Dome for the Stand One Body and COGIC Convention at the America’s Center in St. Louis. Also in 2011, she partnered with Lataillade Entertainment and Central South Distribution along with her record label, Latin Soul Entertainment to release her first official solo CD entitled Made It Out Alive slated for 2012. She is also working on her first book publication similarly titled, "How I Made it Out Alive". 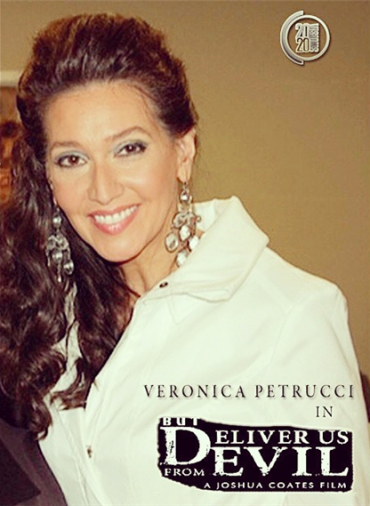 Recording artist Veronica Petrucci (Angelo & Veronica) has been cast in the upcoming film, “But Deliver Us From Evil”, written and directed by Joshua Coates.  The Latin singer/songwriter will be featured in her film debut as the wife of a prominent pastor in this movie thriller.  Cast members include veteran actor Eric Roberts (brother of Julia Roberts), Grant Harvey of Save the Date (2012), The Secret Life of the American Teenager (2008) and Geography Club (2013) and 8 tim