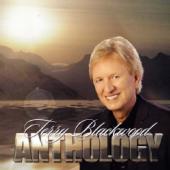 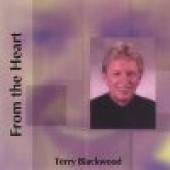 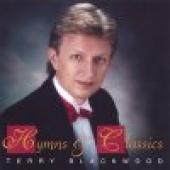 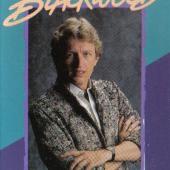 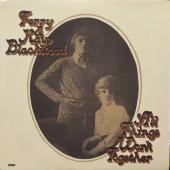 Terry Blackwood is listed in the credits for the following albums: 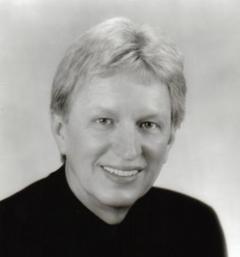 Terry Blackwood has been a member of:

Terry Blackwood is the son of Doyle Blackwood, original co-founder of the Blackwood Brothers Quartet. Terry’s distinctive vocal styling has been featured on many chart-topping singles while associated with two highly acclaimed vocal groups, The Imperials and Andrus, Blackwood & Co. You may have seen him as a featured soloist on many Gaither Homecoming videos.

Terry is currently singing selected solo dates at churches around the country and also with the Imperials around the world and here in the US. Their association with Elvis has opened many doors for them to sing their gospel songs and they are being received very well. They have just released a new six-song cd entitled, “Gospel Ship”, available on the product page.

Terry has four solo CDs, his latest entitled Anthology. There are two solo numbers released on the last Andrus, Blackwood & Co record, both of which he wrote. There are five songs from a previous release, with another song written by Terry that charted very high in the CCM charts a few years back. Finally, there are three re-recorded songs, ”Light at the End of the Darkness”, “He Loves Me So”, and “Stone’s Throw Away”.  There are now four digitally remastered CDs of Andrus, Blackwood & Co. “Soldier Of The Light”, “Step Out Of The Night”, ”Grand Opening” and  “ABC Live”. They are all available on the product page.

Terry and his wife, Tina, are blessed with three wonderful children; Luke, Jesse, and Leah.