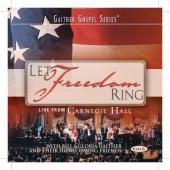 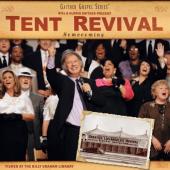 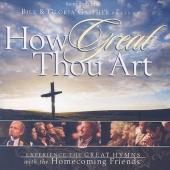 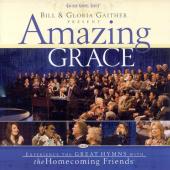 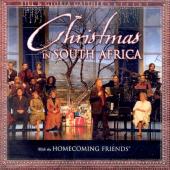 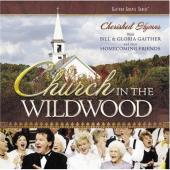 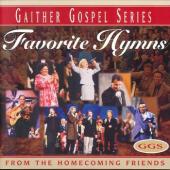 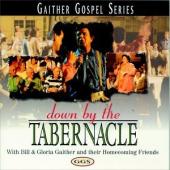 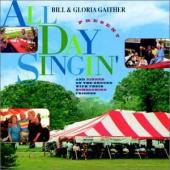 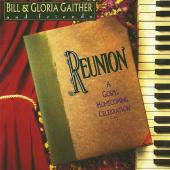 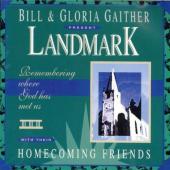 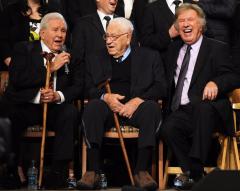 Gaither Homecoming is the name applied to a series of videos, music recordings and concerts, which are organized, promoted and usually presented by Christian music songwriter and impresario Bill Gaither. To date, the Gaither Homecoming title is applied to more than 60 videos, dozens of music recordings, and an annual concert tour that drew more than half a million fans in 2004, the most recent year for which statistics are available.

The very first Gaither Homecoming was barely planned and mostly improvised. In 1991, the Gaither Vocal Band had just wrapped up a recording session in a Nashville, Tennessee studio, working on an album which featured many of the great voices of Southern Gospel music. After the session, the artists stayed around to chat, swap stories and sing old standards around the piano. Gaither recorded the impromptu session and later published it. The recording was so well received that Gaither began a series of professionally-produced videos with larger gatherings of gospel musicians.

The format for almost all of the videos in the series is very similar. A studio set or theater stage is home to a group of several dozen singers, with the front row featuring artists with longstanding and legendary careers in Southern Gospel music. They would be joined by younger artists, some of them up-and-coming acts in the Gaither Music Group publishing stable. Gaither would lead the group in several songs, with soloists and groups featured in additional songs. Comments by veteran singers, who would reminisce about their careers, are a staple of the series. In later videos, the inevitability of death found its way into the videos, as segments remembering artists who had died since the previous taping were featured. 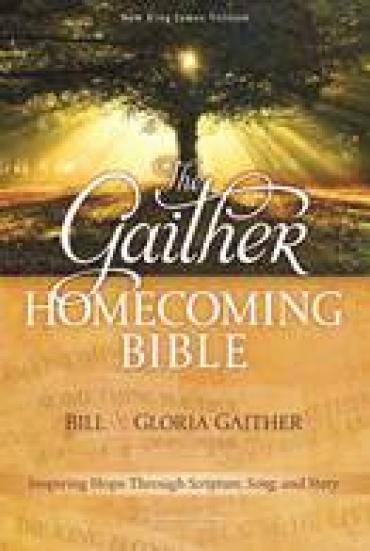 Nashville, Tenn — Two of the most beloved and influential artists in the Christian music industry, Bill and Gloria Gaither, have joined with leading Christian publisher, Thomas Nelson, Inc., for the release of The Gaither Homecoming Bible.