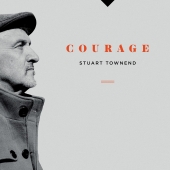 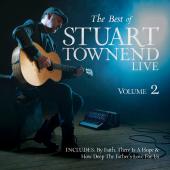 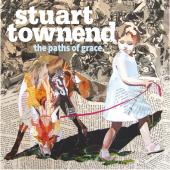 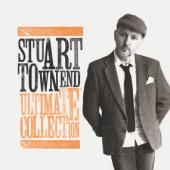 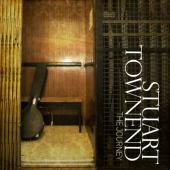 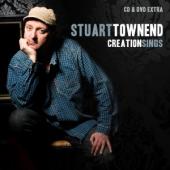 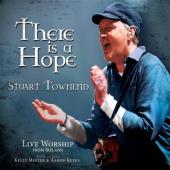 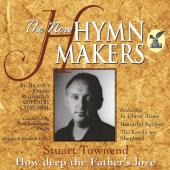 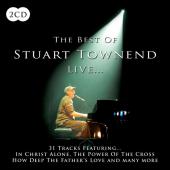 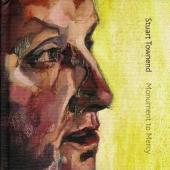 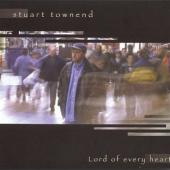 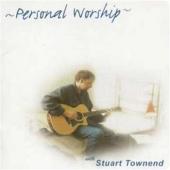 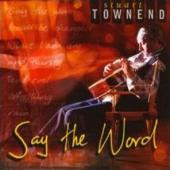 Stuart Townend is listed in the credits for the following albums: 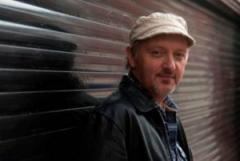 Stuart Townend is a British Christian worship leader and writer of hymns and contemporary worship music. His songs include "In Christ Alone" (2002, cowritten with Keith Getty, Townend's first collaboration with any other songwriter), "How Deep The Father's Love For Us", "Beautiful Saviour" and "The King Of Love".

As of 2008, CCLI lists the popular In Christ Alone in its Top 25 CCLI Songs list. In 2005, Cross Rhythms magazine described Townend as "one of the most significant songwriters in the whole international Christian music field". The Christian website Crosswalk.com commented that, "the uniqueness of Townend’s writing lies partly in its lyrical content. There is both a theological depth and poetic expression that some say is rare in today’s worship writing".

Townend, son of a Church of England vicar in Halifax, West Yorkshire, was the youngest of four children. He studied literature at the University of Sussex. Townend started learning to play the piano at age 7. At the age of 13, he made a Christian commitment, and began songwriting at age 22.

Stuart has led worship and performed events across the world, at many conferences and festivals including the Stoneleigh Bible Week in the early 90s to the early 00s, Together On A Mission, Mandate, Mission:Worship, Keswick Convention, Spring Harvest and many more. He has also featured on Songs of Praise and worked alongside other high profile Christian musicians including Keith Getty, Lou Fellingham, and Phatfish. 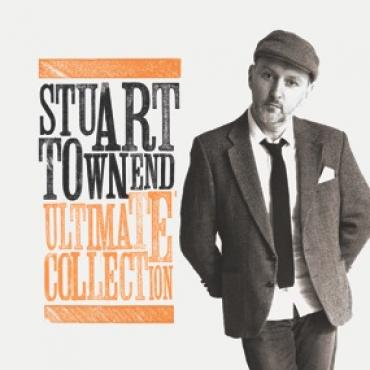 Kingsway announces the global release of Stuart Townend Ultimate Collection, a 16-track album from one of the Church's most prolific modern hymn writers.