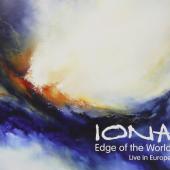 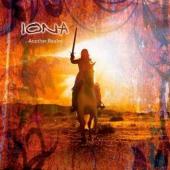 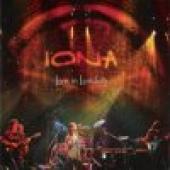 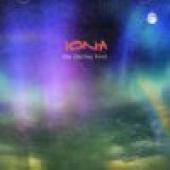 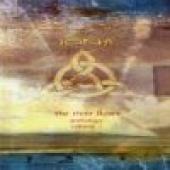 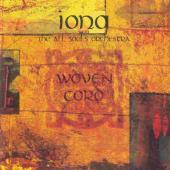 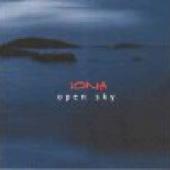 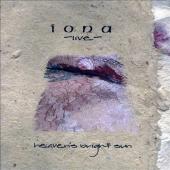 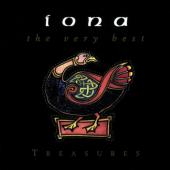 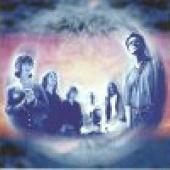 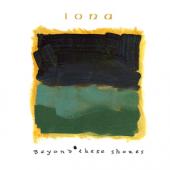 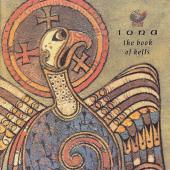 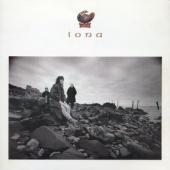 Iona is listed in the credits for the following albums: 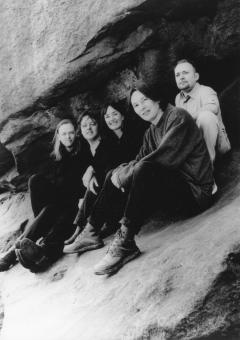 Iona is a progressive Celtic rock band from the United Kingdom that was formed in 1989 by multi-instrumentalists David Fitzgerald and Dave Bainbridge and lead vocalist Joanne Hogg. Troy Donockley joined later, playing the uilleann pipes, low whistles, and other instruments.

History
By the time Iona released their first self-titled album in 1990, drummer Terl Bryant, bassist Nick Beggs (formerly the bassist of Kajagoogoo), Fiona Davidson on Celtic harp, Peter Whitfield on strings, Troy Donockley on Uillean pipes and percussionist Frank Van Essen had joined the band. The first album Iona concentrated mostly on the history of the island of Iona, from which the band got its name.

Iona returned in 1992 with The Book of Kells, a concept album with several tracks based on pages from the book of the same name. Terl Bryant took over on drums and percussion for this album after the departure of Frank Van Essen. Fitzgerald left the band that year to pursue a degree in music. Beyond These Shores, the band's third album, was released in 1993 and included guest musician Robert Fripp. The album was loosely based on the legendary voyage of St. Brendan to the Americas before Christopher Columbus, but the band did not intend for it to be viewed strictly as a "concept album".

Journey into the Morn followed in 1995, a more accessible and rock-oriented album loosely based on the hymn "Be Thou My Vision", which was performed in Gaelic at the beginning of the album and again near the end. Máire Brennan, lead singer of Celtic/New Age band Clannad, was brought in to help Joanne with the Gaelic pronunciation, and she sang backup vocals.

Two live albums followed in the late 1990s: the double-disc Heaven's Bright Sun and Woven Cord, which was performed with the All Souls Orchestra. Terl Bryant departed the band between these two albums, and Frank Van Essen returned to fill the vacant spot, playing drums as well as violin, which could be heard on the band's 2000 album, Open Sky.

After being released from their U.S. contract with ForeFront Records and their UK contract with Alliance Records, Iona formed Open Sky Records to release material independently. The first new release on this label was the 2002 box set The River Flows, which featured their then-out-of-print first three albums (all remastered and several first album tracks even re-recorded), as well as a fourth disc of unreleased tracks and rarities called Dunes. The first three albums have since been re-released individually, with new cover art.

The group has been in semi-hiatus for the better part of the current decade. However, 2006 saw the April release of a 2-disc live DVD Iona: Live in London, featuring a 5.1 Dolby Digital Surround mix by LA's John Kellogg, and a November release of a new studio CD entitled The Circling Hour.

In June 2009 Troy Donockley announced that he was leaving Iona. A message on his website stated: "I have had a wonderful time with my friends in Iona and am very, very proud of the albums we made together. But, as in all life, things change. After extended periods of no activity we have found ourselves with a very different musical and philosophical direction. We have parted as great friends should, with a sad-happiness and I wish the band all the very best wishes for the future". Troy is currently a member of punk/folk band The Bad Shepherds. He has also played in Barbara Dickson's band for a number of years and is the band's Musical Director. Currently he is on a world tour as a guest of the Finnish band Nightwish He has been replaced in Iona by piper and woodwind player Martin Nolan.

In June 2010, Iona went to the United States for their first tour there in nine years. On June 19, 2010, they played a very well received concert at NEARfest, a progressive rock festival in Bethlehem, Pennsylvania, and during this show they introduced new songs for a forthcoming album. After several concerts throughout the U.S. and one in Canada, they ended the tour at Cornerstone Festival, a Christian music festival in Illinois, on June 30.