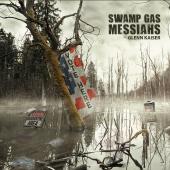 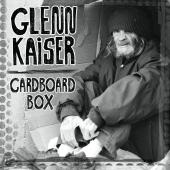 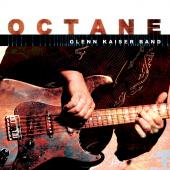 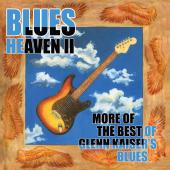 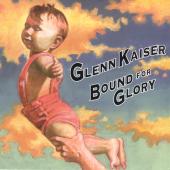 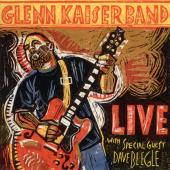 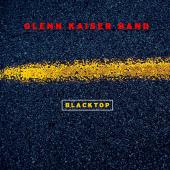 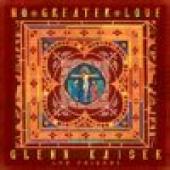 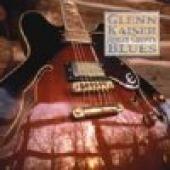 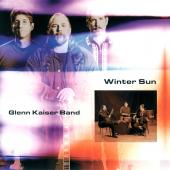 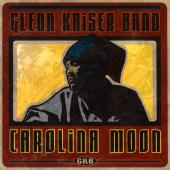 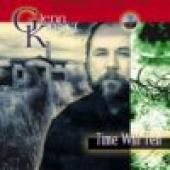 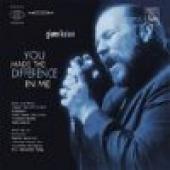 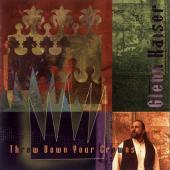 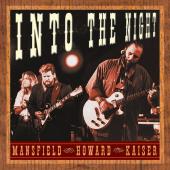 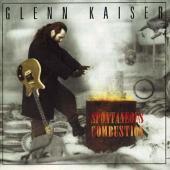 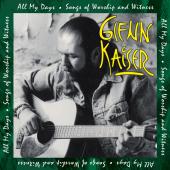 Glenn Kaiser is listed in the credits for the following albums: 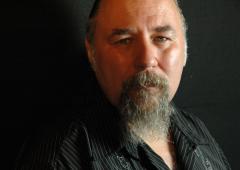 Glenn Kaiser has been a member of:

Childhood
Kaiser's older brother and sister left the house while he was still young and his parents divorced when he was nine years old. Kaiser was active in Milwaukee's music scene, starting at the age of twelve, and was a member of more than twelve bands, leading two, before reaching nineteen years of age.

Glenn Kaiser was raised as a nominal Lutheran and used drugs before he became a born-again Christian, around the time of his eighteenth birthday. He was quoted as saying: "Nothing else gave me so much happiness or sense of purpose until I asked Jesus Christ to come into my heart and become absolute Lord of my life."

JPUSA
Kaiser joined and got involved in The USA Traveling Team of Jesus People Milwaukee (later renamed Jesus People USA), where he met Wendi, his future wife. Wendi's brother, John Herrin, Jr., and Glenn later became members of the pastoral team before the age of twenty-five. JPUSA is the community that organizes the Cornerstone Festival, at which Glenn Kaiser and Resurrection Band have played.

Resurrection Band
Glenn Kaiser's most successful and prominent band is Resurrection Band. Personnel included his wife Wendi, Wendi's brother John Herrin, Jim Denton, who was later replaced by Roy Montroy in 1987, and Stu Heiss. It began in mid-December 1971 as a band of the Jesus People of Milwaukee (part of The USA Traveling Team) and was first known as "Charity" (the King James Bible term for "love"). It was a traveling team and a mobile outreach of Jesus People of Milwaukee until the ministry disbanded in the summer of 1972. "Charity" changed its name to "Resurrection Band" around March 1972 and the band, as part of The USA Traveling Team left Milwaukee for the last time in early June 1972. They performed on the road for a few months, while loosely-based in Florida, before calling Chicago home in early 1973 with Jesus People USA. Though many considered it "the devil's music", Resurrection Band helped the movement of contemporary Christian music towards blues and rock music. It disbanded, after nearly thirty years, in 2000.

Although the band did break up in 2000, they have subsequently reunited for a few shows. Resurrection Band performed at Cornerstone Festival 2008 for the festival's 25th anniversary and also performed at the Chelsea House, a Chicago coffeehouse run by JPUSA. The key members of the band were the same at both shows, but Mike Choby (the bassist for Maron, another Jesus People USA band) filled in on keyboards. 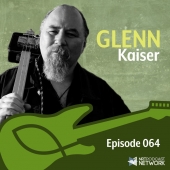 One of the things that stood out to me when I first discovered Glenn Kaiser was that he put his money where his mouth was. The Resurrection Band not only sang about real-life struggles, like poverty, divorce, and racism, but they lived their lives by putting their thoughts into action. Glenn and his wife Wendi started Jesus People USA in Chicago to take God’s love to the streets in a real and practical way. And something about that rang true with me. Plus, Rez really rocked, turning early Christian music on its ear.