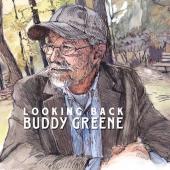 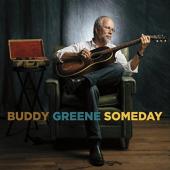 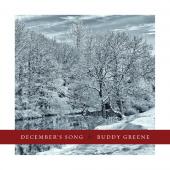 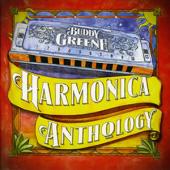 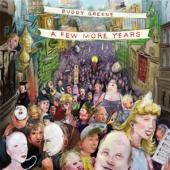 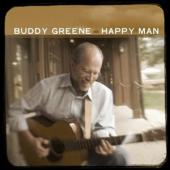 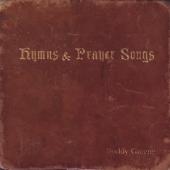 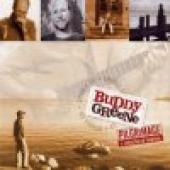 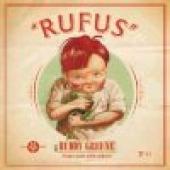 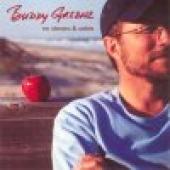 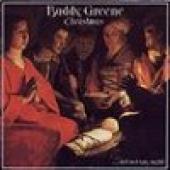 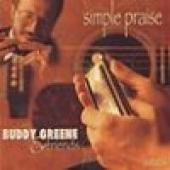 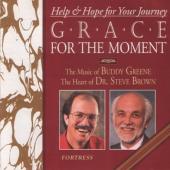 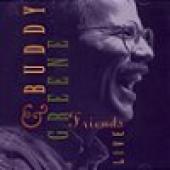 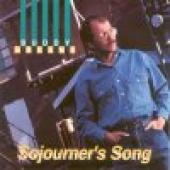 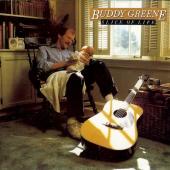 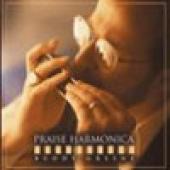 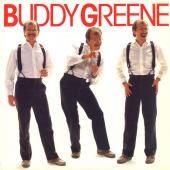 Buddy Greene is listed in the credits for the following albums: 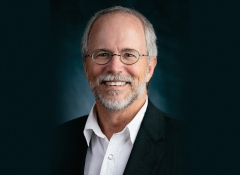 Buddy Greene brings a wide variety of southern Americana influences to his music to create a unique musical hybrid of country, bluegrass, folk, gospel and traditional blues. In addition to his solid reputation as a singer-songwriter and guitarist, Buddy has established himself as one of Nashville's finest harmonica stylists. His live concerts are equal parts hymn sing, jam session, church house revival, and journey through his own musical history.

Growing up in Macon, GA, amid its antebellum mansions, sultry summers, southern cooking and deep-south music culture, Buddy spent his childhood learning folk songs on the ukulele and soon advanced to acoustic guitar, immersing himself in popular music mainstays of the time such as Elvis Presley, the Beatles, and Motown. Their infectious beat and familiar nods to roots music fueled Buddy's intense interest in the deeper historical origins of country, bluegrass and rhythm and blues music that is represented in his music today.

In 1991, Buddy collaborated with Mark Lowry to write "Mary, Did You Know?", which quickly became a modern-day Christmas standard, with recordings by superstars such as Kenny Rogers & Wynonna, Kathy Mattea, Christopher Parkening & Kathleen Battle, Natalie Cole, Reba McEntire, Clay Aiken, Gary Chapman, and countless others. Other songs penned by Buddy and recorded by other artists include "He Is" (Ashley Cleveland), "Fall Down Children" (The Whites) and "Recovering Pharisee" (Del McCoury).

For his 2002 release, "RUFUS", Buddy invited an all-star cast of players and singers for an in-studio pickin' party. Bluegrass, blues, old-time Gospel, even The Beatles, all got into the mix. Buddy recalls, " I just wanted to have fun with some really talented friends, play a bunch of old and new songs I never get tired of playing, and remember why I ever wanted to be a musician in the first place." "RUFUS" was named one of the Top 10 Bluegrass recordings of 2002 by the Chicago Tribune.

Since the release of "RUFUS", Buddy has been able to expand his audience with appearances at music clubs, such as The Bluebird Café and The Station Inn in Nashville, and at music festivals, such as the Walnut Valley Festival in Winfield, Kansas, and MerleFest in North Carolina. For the past 7 years (2003–2009), the legendary Doc Watson, has personally invited Buddy to perform at this prestigious event.

In 2003 Buddy released Hymns & Prayer Songs, an acoustic, eclectic celebration of the music of the church. Instead of the traditional piano and organ setting, you'll hear updated arrangements on instruments such as acoustic guitar, mandolin, upright bass, and, of course, harmonica.

A Few More Years was released in the fall of 2009. As a result of his father's death, the death of other close friends, and his mother's journey through Alzheimer's, he says "music has been a great gift to me during this time as I've recalled, discovered, and uncovered songs that have helped carry the gospel to my aching heart. This collection represents just some of those gospel carriers that have worked to sustain me and my loved ones through this difficult season".

Buddy and his wife, Vicki, live in Brentwood, TN and have two daughters. They are founding members of Christ Community Church in Franklin, TN. 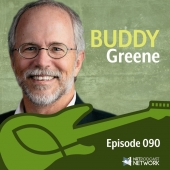 To get things started today, I’m going to throw out a few names and see if you can figure out how these musicians are related: Little Walter, Toots Thielemans, Charlie McCoy, Stevie Wonder, Bob Dylan, Darrell Mansfield, Buddy Greene. If you are a student of music, you’ll probably recognize that these are all harmonica players. Astute listeners will also realize that these are some of the most popular and best harmonica players. Well, today we get to talk with Buddy Greene, yup. He was on that list of amazing musicians.