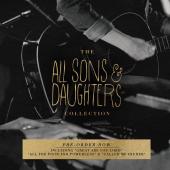 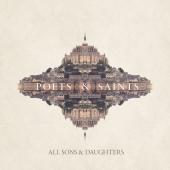 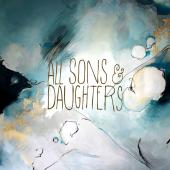 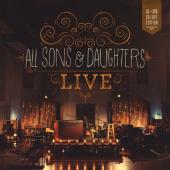 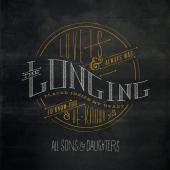 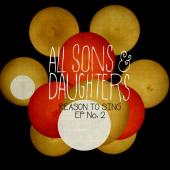 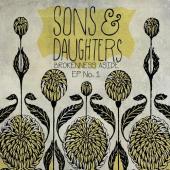 All Sons and Daughters is listed in the credits for the following albums: 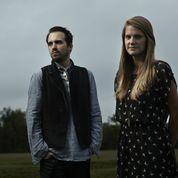 The worship duo of David Leonard and Leslie Jordan was birthed in 2010 from Journey Church located in the Nashville suburb of Franklin, Tennessee. Jordan and Leonard met at Journey in the summer of 2009 where they began writing worship songs for their church family. Their evolution into a duo began when they started leading those songs together on Sunday mornings. Both currently serve on staff at Journey as Worship Designers in the Creative Arts Ministry.

Leslie Jordan has been leading worship since age 14, both in her own church and for churches and conferences across the United States. She graduated from Middle Tennessee State University in 2007 and was hired on staff at Journey as the Worship Designer in January 2008. David Leonard grew up in Southeast Arkansas and attended college at John Brown University. While attending the university, Leonard began the Word Records band Jackson Waters. After disbanding in 2008, Leonard began touring with the Atlantic Records rock band NEEDTOBREATHE, and completed his time with them in May 2010.

In October of 2010, Leonard and Jordan signed an exclusive recording contract as Sons & Daughters with worship label, Integrity Music. In November, All Sons & Daughters recorded their first EP, Brokenness Aside, with drummer/producer Paul Mabury (Hillsong, Brandon Heath, One Sonic Society, Rocket Science). The project’s songs are all written by Leonard and Jordan and reflect the environment of their church and the message of God’s restorative love that Journey seeks to share with its community. The duo’s first single “All the Poor and Powerless” has already generated buzz online and among various church communities around the country. A demo version of the song is available for download at www.sonsdaughters.bandcamp.com. An acoustic video for “All the Poor and Powerless” is also at the Sons & Daughters Vimeo page, http://vimeo.com/15344436

“David & Leslie have found a way to capture the thoughts, emotions and sounds of their local church & put them into songs,” says Jay King, Integrity’s vice president of A&R/Artist Development. “All Sons & Daughters is more than a worship band…they represent us as people who are still on a journey. And they are creating the soundtrack for that journey.”

In addition to leading worship at their church and events around the country, Leonard and Jordan have lent their voices to The Know Hope Collective, the ground breaking initiative that combines worship music with stories of hope and inspiration created by Audio Adrenaline alums Mark Stuart and Will McGinniss.

Upon the release of their record in July, the duo will be back on the road for appearances at a variety of conferences and music festivals this Summer/Fall. 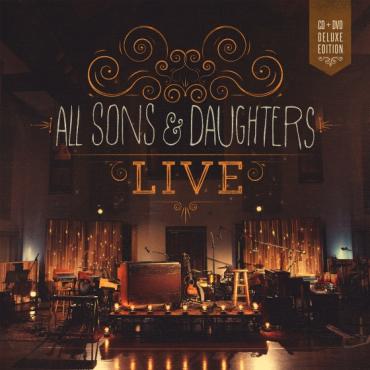 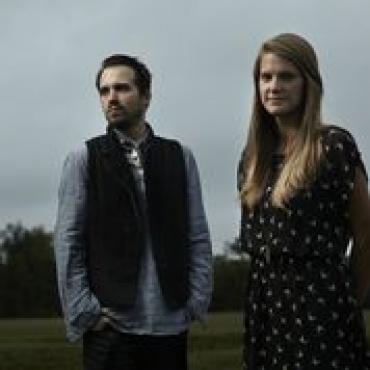