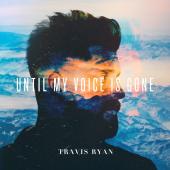 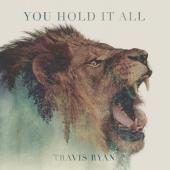 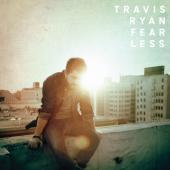 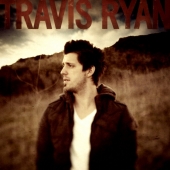 Travis Ryan is listed in the credits for the following albums: 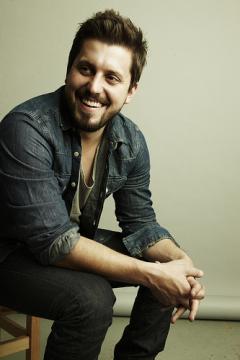 Fear is universal and Travis Ryan, a worship pastor at Saddleback Church and Integrity Music, confronts the issue in his debut album, Fearless.

“The title track, and the whole album, is really a prayer that the church would live out 1 John 4:18—There is no fear in love; instead, perfect love drives out fear,” he says. “It’s a prayer for me as well; the entire record is a collection of the ‘songs of my life,’ but it’s also something for the church to sing.”

Music and church have always been key components of life for Travis, showing up in unique ways throughout his upbringing like markers on the sure path to Fearless and his calling as a worship leader. From watching his own father work through the challenges of being a songwriter/worship leader, to the encouragement found in time spent at Saddleback as a teen, to a discouraging pursuit of a mainstream record deal, Travis eventually discovered his love for music through the calling of a church.

After the record deal fell through and Travis headed back to California for college, he was so discouraged about music, that he didn’t even pack a guitar. But when a small congregation near his campus was looking for a worship leader, Travis says, “I stepped through that door and fell in love with the church.” And he began to see music in a completely different light.

“I began to feel a calling, like every part of my life had been puzzle pieces that were now coming together,” he continues. “At that church I began to see the things I am really passionate about.”

Immersing himself in life as a worship leader, Travis discovered a new level of enthusiasm for writing songs with the church in mind. While still in school, he reconnected with Saddleback’s Rick Muchow who offered him the chance to lead worship for the church’s singles group. Travis accepted the invitation, finished college, married his wife Hayley, and later accepted a full-time position as worship leader at Saddleback.

“My heart was burning for the church,” he says, a clear sign that Fearless was about to take shape.

Rooted in definitive rock influences and propelled by the love for beautiful worship melodies, Fearless inspires believers and seekers to press on past fear, becoming courageous and marked by God’s boldness. You can hear it in the themes of overcoming and awe on these songs of personal introspection and musical explosion—songs Travis penned with a remarkable list of worship writers including Matt Redman, Brenton Brown, Anthony Skinner and Ben Cantelon.

“I’m a huge fan of co-writing,” says Travis. “That’s just how I do it; we’re better together. It’s such a powerful way to communicate community, bringing together two hearts to write a song.”

Based on Redman’s recommendation, the title track became a prayer of sorts, a template for facing the evil within and enemies among the world. Though we walk through darkness our God is our fortress, sings Travis in steady voice backed by his band’s modern edge technique that goes from graceful to growling with ease.

Other selections follow suit, like the early U2-influenced, incendiary pop/rocker “Awaken Us.” Travis says the song is a direct call to the sleeping church and was penned while he and Redman were sitting in a beautiful church in Brighton, England that had not been filled in years.

A crashing wave of sound, “Battle Song” envisions a new generation that will lead the church into the future. They will be fearless, giving up their lives / Declaring freedom, lifting their banner high.

“I can see a day when our church is like an army, but our war cry is not of weapons, but joy,” says Travis.

Toward that goal, songs like “Love That Has Won” (remembering by grace that our battle is won before we even fight it) and the soaring “Jesus My Victory” (about Holy Communion) honor the cross of Christ.

With an eye on eternity, Fearless is also topical. The pure praise of “Jesus, Precious Jesus” was written during the height of the recent Royal Wedding excitement as a way of meditating on our true King. Similarly, the anthemic “Lord Most High” was stirred by coverage of the trapped Chilean miners whose lives Travis saw as a metaphor of what God does for us.

“You’re watching guys pulled up from the earth, out of darkness, and people are shouting out their joy like an army. It reminded me of how God has rescued and redeemed us,” he explains.

In the end, Fearless is also deeply personal. “The Wrestling” and “Chase” are snapshots of Travis Ryan’s life as he and his wife raise their two young sons. Awakening to what it means to be a father, the songs hint at everything from the steadfastness of his earthly dad’s story to the endless wonder of his heavenly Father. Lord, your love has no end / It chases us.

Travis concludes, “If I died, these are the songs I would want my children to point to and say: that was my dad; my dad believed that. This whole thing is an altar to God.”

Travis is the Worship Pastor at LifePoint Church in Nashville, TN. 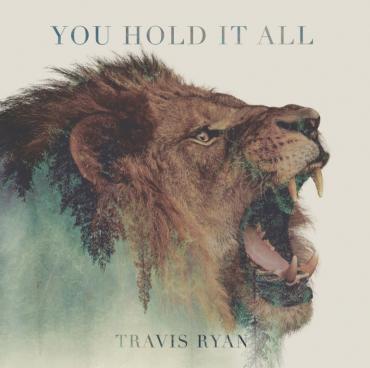 "We Believe" songwriter Travis Ryan releases 'You Hold It All' EP
August 28, 2015 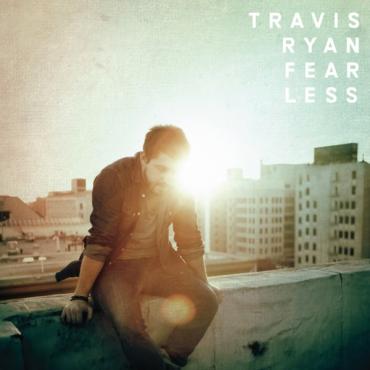