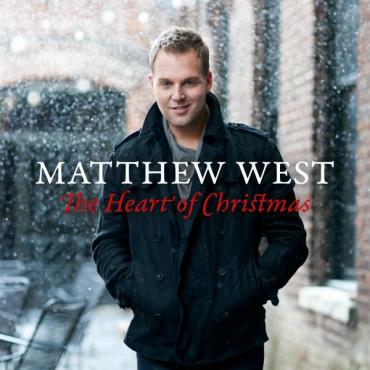 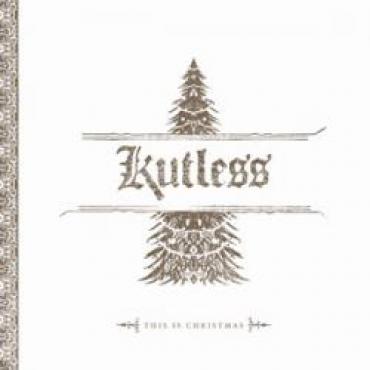 Seattle, Wa – BEC Recordings’ Kutless is wrapping up another great year with the release of their first Christmas project on October 4 titled This Is Christmas. This album is filled with four classic holiday songs along with two original Kutless Christmas tunes (“This Is Christmas,” “Beautiful”). 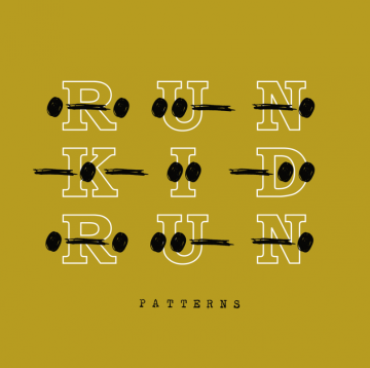 Seattle, Wa – Run Kid Run is set to release their third Tooth & Nail Records album on November 15 titled Patterns, which has already produced a No. 1 Rock single, “Back to the Basics,” for three straight weeks. 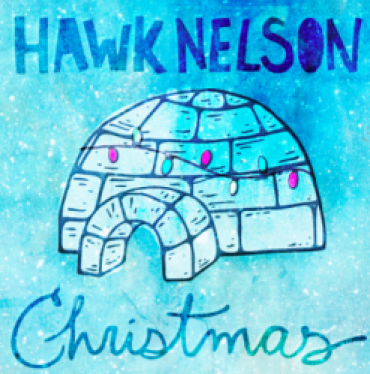 Tis The Season with Hawk Nelson and their upcoming Christmas EP
September 22, 2011

Seattle, Wa – Hawk Nelson is ready for the holiday season with the forthcoming release of their album, Christmas, on November 1 on BEC Recordings. This seven-song collection features original and fresh arrangements of holiday classics. Hawk Nelson’s own Jonathan Steingard, guitarist, produced the Christmas album.

Nashville, Tenn. - This past weekend, Fair Trade Services artist Jonny Diaz appeared at CMB's Momentum Radio Conference held at Walt Disney World. During the Echo Awards held on Saturday, Diaz had the honor to perform his impactful current single, "Break My Heart," for hundreds of radio programmers from across the country. 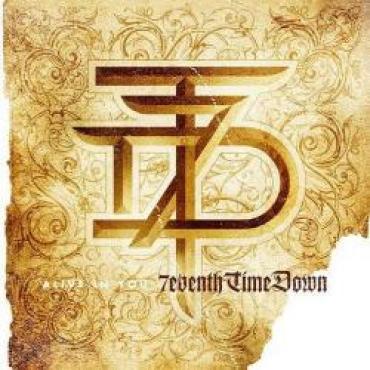 7eventh Time Down celebrates BEC Recordings' release "Alive in You" with streaming concert for fans
September 13, 2011

Seattle, Wa – BEC Recordings’ proudly releases the debut album, Alive In You, from the Kentucky-based rockers 7eventh Time Down today. Tonight the band will celebrate their label debut with a live streaming concert and Q&A from Nashville, TN beginning at 8 pm Eastern.

Nashville, Tenn — After selling a quarter million albums and over a half million song downloads to date, a chart topping radio single, receiving accolades for his previous three efforts and being featured in major publications such as CCM, Relevant, Worship Leader and Christian Music Today, Fair Trade Services’ recording artist Phil Wickham returns October 4, with his latest album Res

MANAFEST WILL BE A PART OF TOURS THIS FALL WITH SKILLET, NEWSBOYS, THOUSAND FOOT KRUTCH AND THE MUSIC WITH A MISSION TOUR

Seattle, Wa. - BEC Recordings’ and two-time Juno nominee, Manafest is celebrating his first career No. 1 radio single this week with the song “Bring the Ruckus” at Rock radio formats. This is the fourth charting single from the 2010 release, The Chase, which marks Manafest’s highest-selling album to date. The Chase has sold more than double of his 2008 studio album Citizens Activ. The Chase project also brought the hit single “Avalanche” to his fans with his highest CHR charting single at No. 4 and selling more than 50,000 single downloads.

Nashville, Tenn — Throughout her career, critics have praised gifted songstress Sara Groves for her compelling yet intimate and honest lyrics. On October 18, the critically acclaimed artist will reach a career milestone as she unveils her tenth record Invisible Empires.

Nashville, Tenn — Darlene Zschech is a name synonymous with modern worship music and revolutionizing the worship genre in the US having served as worship pastor/producer for Hillsong Music for over 20 years. She has lead worship on recordings that have sold over 5 million units in the US alone.