The Afters Prominently Heard on “The Biggest Loser” and “You Deserve It”
November 29, 2011

Band Scores Back-to-Back No. 1’s at Radio with
“Light Up the Sky” and “Lift Me Up”

Nashville, Tenn. Nov. 29, 2011… No strangers to television exposure, The Afters’ latest songs from their album Light Up the Sky have received placement on a slew of TV promotions including NBC’s popular “The Biggest Loser” and ABC’s new philanthropic “You Deserve It”. 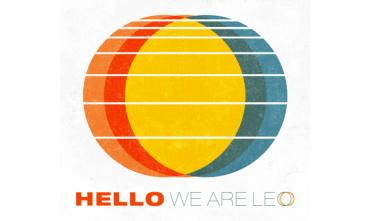 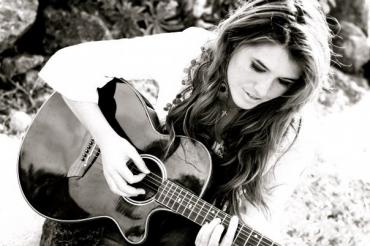 Nashville, TN - Hawaiian native Tiffany Thurston will be releasing a three-song self-titled digital EP on November 22. This EP is a snapshot of what fans can expect from her in a full-length album to be released in 2012.

NASHVILLE, TN — When the holiday season comes around, music superstars Amy Grant and Vince Gill will embark on their sixth Christmas tour. The Twelve Days Of Christmas – Amy Grant & Vince Gill kicks off Dec. 7 in Baltimore, MD and wraps with 2 shows in Nashville at the Ryman Auditorium. “Christmas audiences are special,” explains Grant.

Nashville, TN ---- CCM artist, Laura Kaczor, continues to garner strong support from Christian radio as her latest single "Yours Forever" was one of the top Most Added on Billboard’s Soft AC/Inspirational chart for three conse 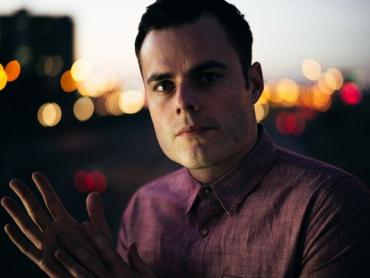 Nashville, TN --- Marc Martel was honored last night at the MTV O Awards 2 where fans across the country voted him the winner of Best Fan Cover. 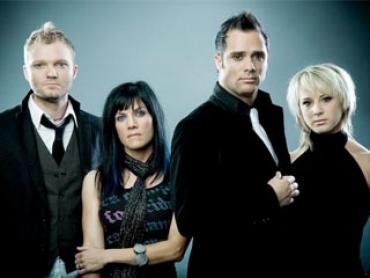 NASHVILLE, TN - With current scans over 840,000 units and the RIAA Gold certification of three singles, two-time Grammy® nominated alternative rockers Skillet have now scored their 4th consecutive top 10 mainstream active rock hit with "It's Not Me It's You." Following in the footsteps of their #1 Active Rock and Christian Rock single "Awake & Alive," as well as hits "Monster" and "Hero," this success continues to further cement the band as a top rock act in both the Christian and mainstream markets.

Nashville, TN — Centricity Music’s high energy pop-rock band, Me In Motion, will be heading to Canada in December to join Peter Furler’s 2011 Christmas Tour. The 10-day tour launches December 1st and features Building 429 and Levi McGrath along with Me In Motion.