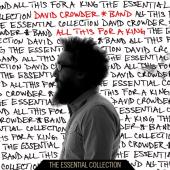 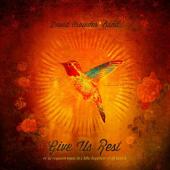 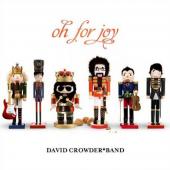 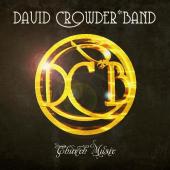 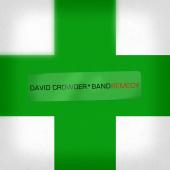 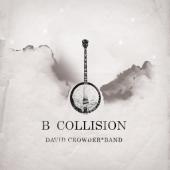 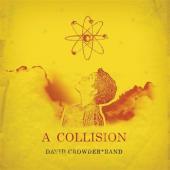 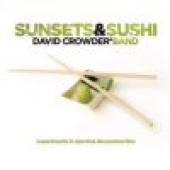 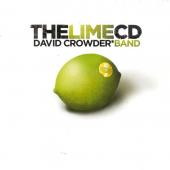 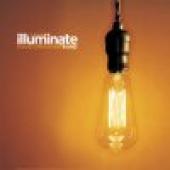 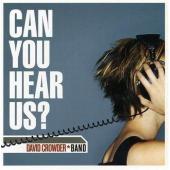 David Crowder Band is listed in the credits for the following albums: 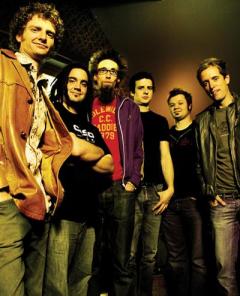 David Crowder Band (stylized as David Crowder*Band) was a six-piece Christian rock and modern worship band from Waco, Texas. Their final album debuted at No. 1 on the Billboard Christian and No. 2 on the Billboard 200 charts. They disbanded in 2012, with David Crowder initially pursuing a solo career and then later starting a new group called "Crowder" and the rest of the band, except for Mike Hogan, forming The Digital Age.

The band began when Crowder realized that almost half of the students at Baylor University, a Christian university, were not attending church. Finding this very surprising he and Chris Seay started University Baptist Church (Waco, Texas) in 1995, while he was still a student. Crowder became Pastor of worship at the church and led worship and continued to do so throughout the year. The church's congregation grew, as did the band's lineup.

Crowder began writing songs to incorporate into the worship times at the church and eventually the church released an independent CD, Pour Over Me, followed by All I Can Say in 1999. These CDs brought the band to a wider audience and invitations to festivals and events followed. The band was signed to sixstepsrecords/Sparrow Records when Louie Giglio talked to Crowder about the music and how it could be used more than just at UBC and more world-wide. Although the band toured extensively, they made it a point to be back at their home church UBC in Waco Texas for most Sundays. Kyle Lake, University Baptist Church's former pastor and also longtime friend of the band, had a strong influence on the band's music in terms of content and inspiration both during his life and after Lake's death.

With their September 2005 release, A Collision or (3+4=7), David Crowder Band explored a new realm of musical diversity. The album houses a mix of bluegrass, folk, alternative, and worship, woven together with a touch of electronic ambience. This release landed them the No. 2 spot on the iTunes Music Store and the No. 39 spot on Billboard 200 the second day after its release. The same day as the release of A Collision, their song "Turkish Delight" was released on the Music Inspired by the Chronicles of Narnia compilation CD. This song, which is a reference to the magical Turkish Delight in C. S. Lewis's book The Lion, the Witch and the Wardrobe, has an old-school disco feel.

March 19, 2007, the band officially started recording Remedy; the band also revealed the album's website, which allowed fans to follow the band via live webcams, and discover more about the album. Famously controversial rock musician Ted Nugent made a special guest appearance on the album, on the song "We Won't Be Quiet". Remedy was released on September 25, 2007. The day after its release, it reached No. 4 on the iTunes Music Store.

When Mark Waldrop joined the band as the album Remedy was released, his sidekick Rupert came with him. Rupert is a gnome. During the Remedy Tour the band had up a live web feed on Crowder's Xanga account. The feed had a chat room where fans chatted live with the band and their tourmates. It showed more than half of the tour stops live which included their tour bus, live stage feeds of shows, places the band went, etc. Much of the time the video feed would be on Rupert at different stops. On the final night of the tour Phil Wickham and The Myriad came on stage for a hoe down for the song "I Saw the light". The camera for the feed was on the lid of a ball-cap and was wired into a laptop the band had in a backpack; this equipment was provided by Xanga. The band also used the feed for some time after their Remedy Tour. July 16, 2008, the band announced it would releasing a live album and DVD titled Remedy Club Tour - Live. The DVD was filmed In NYC and GA.

Crowder's Xanga entry from January 31, 2009, mentioned the preproduction of the band's next studio album. Also on Mike Hogan's MySpace entry from March 4, 2009, he confirmed that actual recording and production had commenced and provided directions for getting to the live webcam feed, which is in a page simply titled "Church Music". The album was titled Church Music and was released on September 22, 2009. The first single off the album was a cover of John Mark McMillan's song "How He Loves". Crowder received permission from McMillan to change the words "So heaven meets earth like a sloppy wet kiss" to "So heaven meets earth like an unforeseen kiss".

Later, on July 21, 2011, the band announced that a Christmas album, Oh for Joy, would be released on October 4, 2011. The band stated that they began to record Give Us Rest and subsequently Oh for Joy came out. Some of the songs in the albums Give Us Rest and Oh for Joy were recorded in greenrooms and restrooms during the band's last tour.

The band played their final show at the Passion 2012 Conference on January 3, 2012 at the Georgia Dome.

Crowder has formed a new collective called "Crowder" that will be making its first performance at the Creation East Festival in June. Parker, Dodson, Bush, and Waldrop have formed a new band, called "The Digital Age", and are opening a recording studio in Waco, Texas. 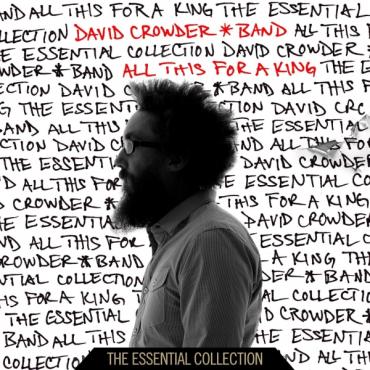 David Crowder*Band releases a 'brilliant,' 'solid collection of hits'
May 21, 2013

Nashville, Tenn. – The last David Crowder*Band album, Give Us Rest (A Requiem Mass in C [The Happiest of All Keys]), debuted as the No. 2 record in the country and marked the highest selling debut for the band. Paired with an epic final performance at the Passion 2012 Conference, the release was the denouement to an impactful, multi-decade career. 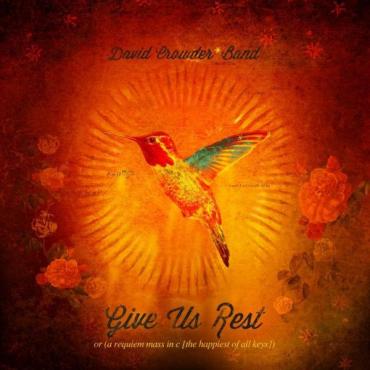