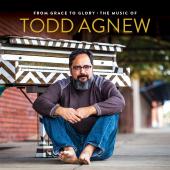 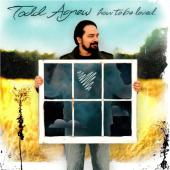 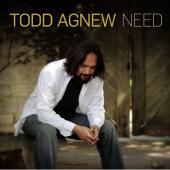 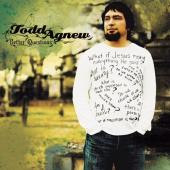 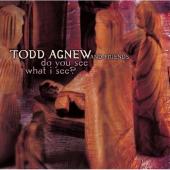 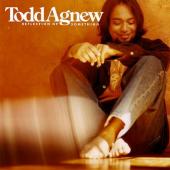 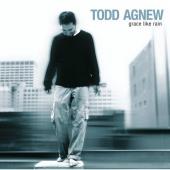 Todd Agnew is listed in the credits for the following albums: 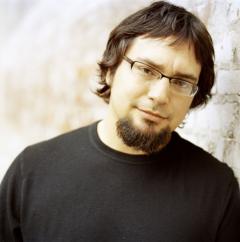 Todd Agnew is a Contemporary Christian musician and songwriter from Dallas, Texas. Agnew's best-known song is a version of the hymn "Amazing Grace" called "Grace Like Rain" that was featured on his first album, Grace Like Rain, released in June 2003. Agnew wrote this song with his friend, Chris Collins. Since then, Agnew has released four label albums. 2005's Reflection of Something introduced the popular songs "My Jesus" and "Unchanging One", which are often featured on Contemporary Christian radio stations. In late 2006, after the two highly acclaimed studio projects, he wrote a retelling of the Christmas story on his album entitled Do You See What I See?. His fourth studio project, Better Questions, was released in 2007 and featured the hit single “Our Great God” (a duet featuring CCM artist Rebecca St. James).

Agnew's current label is Ardent Records. He was among the twelve artists selected to be a part of the Big Shiny Planet Bible study released through LifeWay and Family Christian Stores. Paralleling his song "Still Has a Hold" with Romans 7, Agnew elaborates on the subject of the faithfulness of God. Agnew is known for performing his concerts barefoot.

Agnew was born in Dallas, Texas to a Native American mother. He was adopted at birth by a white couple, and thus, did not grow up being influenced by his cultural heritage. He was raised in Dallas, TX. Agnew began traveling to Memphis to help with a city-wide Bible study for college students and singles called Metro Bible study in the fall of 1999 at Germantown Baptist Church. During this time he began writing and introducing songs to the group which would later become songs on the record Grace Like Rain. He would eventually move to Memphis to help plant a church, which developed through the Metro event, called Highpoint Church. After a number of years touring out of Memphis, Agnew moved back to Texas after marrying his longtime girlfriend Jenny in the spring of 2008, whom he proposed to 18 September 2007 at the final concert of his Better Questions Tour in Memphis, TN. He currently lives in Austin, TX with his wife and two children. 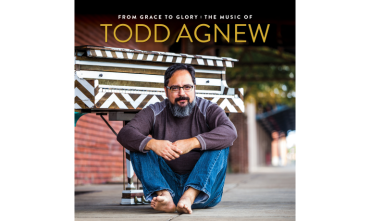 Todd Agnew releases collection of favorites plus new songs on "From Grace To Glory"
June 29, 2017

Chart-topping seven-time Dove Award-nominated singer/songwriter and worship leader Todd Agnew has unveiled his latest project, a 16-track collection of new songs, as well as unreleased, remixed, and favorite tracks from the vault. 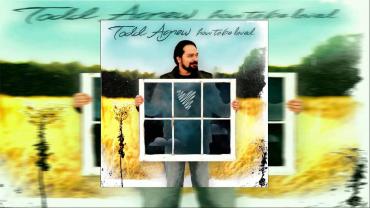 Todd Agnew, the worship leader, musician, and songwriter behind hits like “Grace Like Rain” and “My Jesus,” is unveiling his newest collection of music, How to be Loved, on March 6. In chronicling a new understanding of receiving God’s love, Todd Agnew’s powerful new album with Ardent Records and Fair Trade Services is a revelation of sorts.