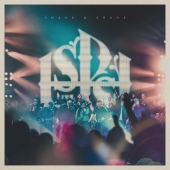 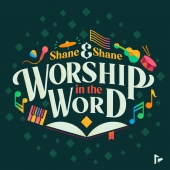 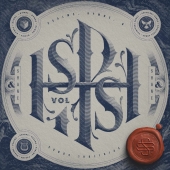 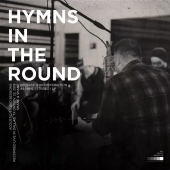 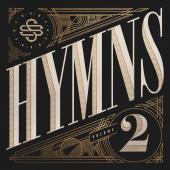 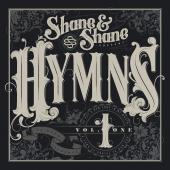 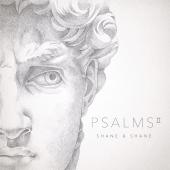 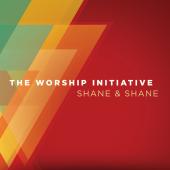 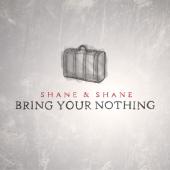 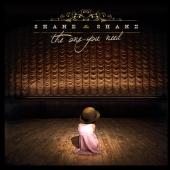 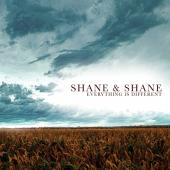 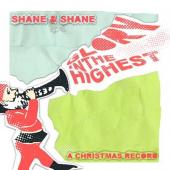 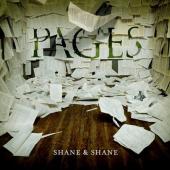 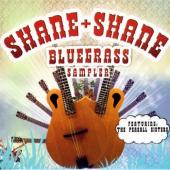 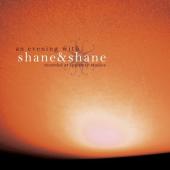 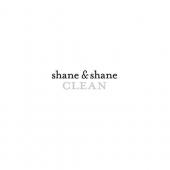 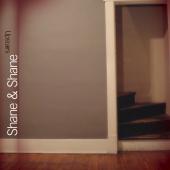 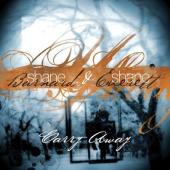 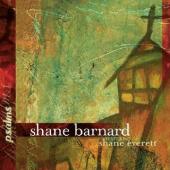 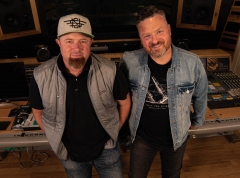 Fatherhood suits Shane Barnard and Shane Everett. Long nights on the road have been replaced with 2:00 a.m. feedings and princess fairytales. Worries about broken trailers and gear have been upstaged by deeper dreams and desires. With three daughters between them—Olive, Lillian and Lucy—the longtime college friends have a wealth of inspiration staring up at them every day.

Life looks a lot different for Shane & Shane from their days at Texas A&M University. In nearly 13 years, the evergreen college favorites have toured with everyone from Mat Kearney to David Crowder*Band, garnered three Dove Awards and sold more than 500,000 records. The two men are not only husbands and fathers now, but they’re also on staff at a local church in Dallas where they lead worship each month and teach a class at the church’s ministry leadership school, allowing them to put down roots and be involved in true biblical community for the first time. “I teach a songwriting class, and [Shane E] works with the students on the technical aspects of recording. These are both important parts of our time with students, but we really love pushing them to go deeper in their relationship with Christ,” shares Barnard, hitting on the duo’s very foundation that has remained unwavering through the years. One thing that hasn’t changed is Shane & Shane’s commitment to passionately sharing the Gospel.

It’s through this lens of fatherhood and community that Shane & Shane’s new record, The One You Need (Fair Trade Services), was born. In fact, Barnard began writing the title track—a poignant letter from daddy to daughter—a week before his daughter Lucy was born. “It’s the first desperate feeling of, ‘I want my girl to know Jesus.’ And that’s really what it boils down to,” says Barnard, who is married to singer/songwriter Bethany Dillon. “You do the best you can, parent the best you can to one chief end, that this new soul would find and love Jesus Christ.”

Everett, the father of two daughters, helped Barnard finish the song over the last year. He echoes Barnard’s sentiments, “I think the legacy we want to leave for our kids is for them to know Christ. Hopefully, we do all we can to exemplify what we say we believe. As a parent, that’s my prayer—that my daughters see the things I say backed up with my life, and that they will know the Lord.”

The duo’s priorities may lie at home, but they hope The One You Need will reach an even broader audience than Shane & Shane’s music ever has before. While worship has become a natural part of what they do, the songs on this new collection, while rooted in Scripture, stem from the community the Shanes and their families are now a part of.

“When traveling as much as we have, it’s easy to become detached. We have always attended church but never planted roots in one,” Everett explains. “Being on staff has been an eye-opening experience for us. Rubbing shoulders with broken, hurting people helps us not only in our own struggles, but lets us know how to pray and how much we desperately need a church community.

“We’re getting older; not old, just older. In our 30s the hard things in life just started to hit, giving us a new vocabulary of desperation and suffering, and [you realize] this place is broken,” continues Everett. “We long to know and go to the place that is not broken and will not break – Jesus.”

“There’s tragedy everywhere; and on top of that, if there’s not tragedy, people are spiritually worse off than if there is tragedy because they don’t have any connection to the Lord,” echoes Barnard. “So the Lord is actually using tragedy more than anything in our church and lives to draw people to Him.”

This new perspective has allowed Shane & Shane to consider the listener in their writing and recording for the first time. “This record has a handful of songs that have bits and pieces of Scripture sprinkled in them, but most are kind of like mini sermons, more than a meditation on a Scripture,” says Barnard. “We found ourselves asking the question, ‘What if I could tell my neighbor or family member one thing, what would that be?’ The Gospel, it just boils down to sharing the Gospel.”

“We need the Gospel every day. Our standing in the Lord is all Jesus, all the time,” adds Everett. “This record has been that for us, in writing it and singing through it and laboring over the lyrics. I don’t think we’ve ever labored over lyrics the way we have on this record.”

Each song wrestles with a deeper, underlying story or inner theological debate like the raw “Your Love Tears Me Up” or the unabashed fight to counter universalistic thought with “Because He’s God.” Many songs also came out of the songwriting class Barnard teaches. He vowed to write a song each week just like his students.

Stylistically, the duo dubs the self-produced album as “all over the map.” “It has everything from jazz to pop/rock, then folk, transitioning to modern worship—it’s crazy,” says Barnard. It may be musically diverse, but the heartbeat of Shane & Shane beats clearly through interlaced vocals and honest musings more akin to a pastor’s heart than a musician’s.

Music is second to the fierce calling they have to share Jesus. There’s been an intentional paradigm shift to make sure their calling remains true. The duo has simplified over the past two years, cutting 300 shows a year down to around 150, which meant taking inventory and making tough calls.

“We knew we needed to be home more. To do that, we had to make hard decisions. We had to let many staff members, who are also our friends, go,” shares Everett. “That’s tough, but we realized if things did not change and the pace of life did not slow down, we would miss out on our true calling—loving Jesus.”

“You shift down because you want to do what you’re called to do. It didn’t happen overnight. We’re still working on it,” adds Barnard. “Our goal is to get to a point where we do what we’re called to do—to love our families right, pastor right [and] love the Lord right.”

Simplifying and aligning their lives with their calling has made a significant impact on their music, making The One You Need an intersection of versatility, truth and artistic transparency.

“Hopefully it pushes people to love the Lord and to have a heart for their families or just know Jesus’ heart toward them,” says Everett.

Two voices. One mission. Shane & Shane are pointing us all to the One we need. 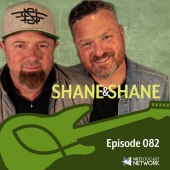 Today I welcome the founders of The Worship Initiative to the podcast. Shane Barnard & Shane Everett met in college and have been making music together ever since. According to my count, they have 28 albums and a dozen or more projects for the Worship Initiative. These guys have devoted their lives to equipping worship leaders, and I’m eager to hear their thoughts on using music as part of worship. They have just released a new album, and we’ll talk a little about that, too. 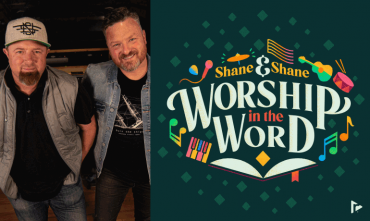 NASHVILLE, Tenn.—Acclaimed singer/songwriters and leading corporate worship influencers Shane & Shane are set to release Worship In The Word, an all-new recording for children and families, on January 28. 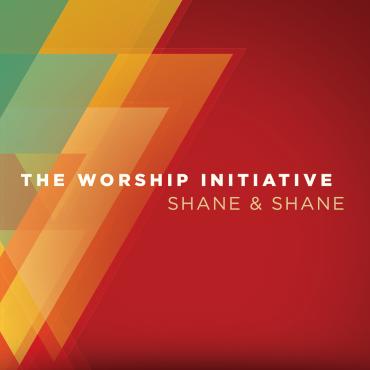 Nashville, TN - The worship duo of Shane & Shane, comprised of Shane Everett and Shane Barnard, announces the release of their album, The Worship Initiative, available on April 28 with Fair Trade Services.