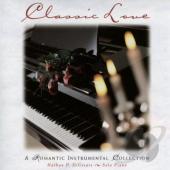 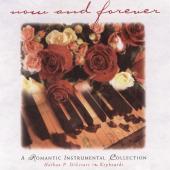 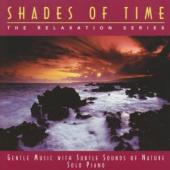 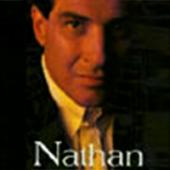 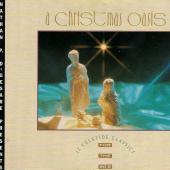 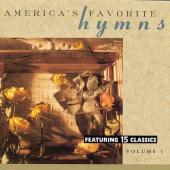 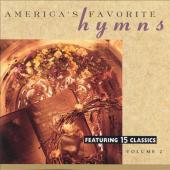 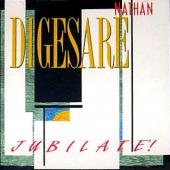 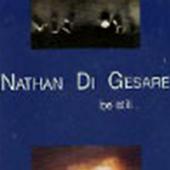 Nathan DiGesare is listed in the credits for the following albums: 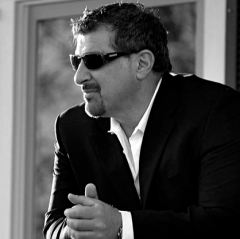 It was Nathan's father who recognized an innate ability for music and encouraged him to begin piano lessons. At the early age of five, It quickly became apparent that his talents far surpassed those of other children his age. In his freshmen year at high school, Nathan began piano lessons with Stanley Hummel who was a resident teacher at the renowned Juilliard School of Music. On February 1, 1974 Nathan made his first public performance at the Union College in Schenectady, New York. Nathan continued his education in music at the Indiana University School of Music and the Juilliard School.

After leaving New York in 1978, he was invited by a close friend in the music business to come to Nashville, TN. Nathan’s work as a musician earned distinction and popularity within the Nashville Contemporary Christian music scene almost immediately upon his arrival. From 1983 on, he has performed his own piano solo concerts around the world. Nathan met his wife Laurie during this time and toured together. As Nathan and Laurie began a family, it was difficult to be on the road. It was then he started pursuing his vision to own and operate an entertainment entity – Scrimshaw Sound Productions, which has successfully begun branding its name and sound throughout the music industry. Nathan has written songs and produced records in various musical genres. Performing, writing, arranging and producing music for major recording artists and labels earned his solid reputation and noteworthy success.

In 1991, DiGesare was added to the artist roster for the prestigous Steinway Piano's in New York City. His performance was played on the Steinway piano of vituoso Vladmir Horowitz. The piano was a gift to Horowitz from his father-in-law, the equally legendary conductor Arturo Toscanini. This was the piano Horowitz played in the recital televised live from Moscow in 1987.

In 1994 Nathan was offered an A&R position at a major record label. That same year, he met Keith Diamond, writer/producer ( Billy Ocean, Michael Bolton, Donna Summer, Rod Stewart, Sheena Easton). Immediately the two not only bonded musically, but developed a great friendship. This was a pivotal point in Nathan's career for mainstream pop. It was through Keith, that Nathan met Donna Summer and her husband Bruce Sudano. Nathan became a Producer, co-writer, arranger, musician with Donna, and toured with her until her unfortunate death in 2012.

Nathan’s work is embodied in recordings by many of today’s leading recording artists. Nathan has recorded on over 40 albums garnering more than 2 million in sales. Many of his projects have earned Grammy, Billboard and multiple Dove Awards. Nathan has been nominated for a Grammy in 2005 for the "Best Contemporary Christian Pop Album of the Year". A higlight in Nathan's career was when he was invited to co-produce a song for a film soundtrack (Pokemon' 2000) with his mentor David Foster (Celine Dion, Chicago, Whitney Houston, Cher).

Not only a musical artist, but passionate for cinematic photography. It was on tour with Donna Summer that Nathan was allowed the opportunity to capture and film the beauty of nature, people, landmarks, cities and countries around the world. The combination of both music and cinematography created another platform for Nathan to further his creative ability.

It is his exceptional musical touch in the cinematic world, that now makes Nathan a highly regarded and sought after videographer/film editor, and Producer.

Today, Nathan and his wife Laurie reside in Franklin, TN. They have four children. Nathan II, Natalia, Nicole, and Nia.