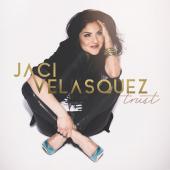 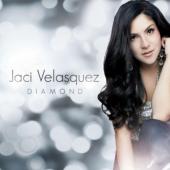 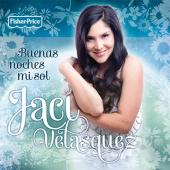 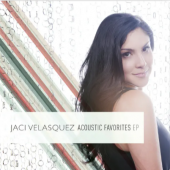 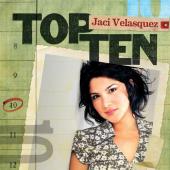 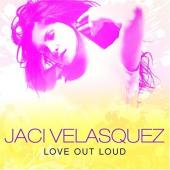 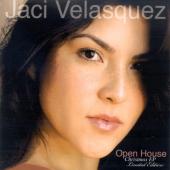 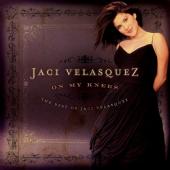 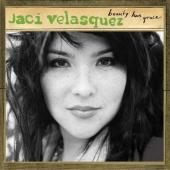 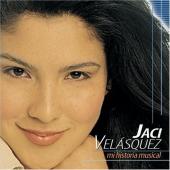 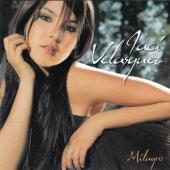 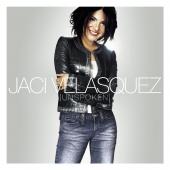 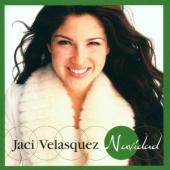 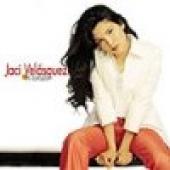 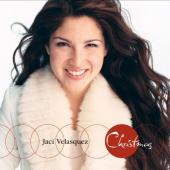 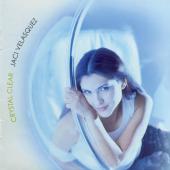 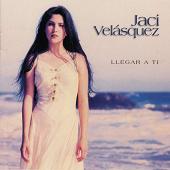 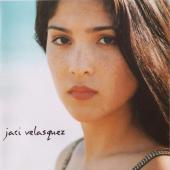 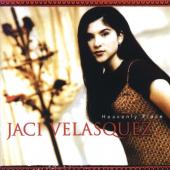 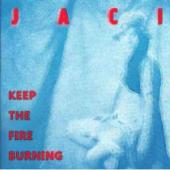 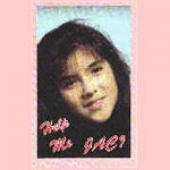 Jaci Velasquez is listed in the credits for the following albums: 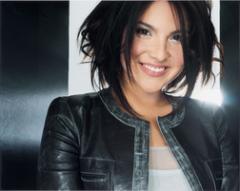 Jacquelyn Davette Velasquez is an American Contemporary Christian Latin Pop singer in both English and Spanish.

Velasquez grew up in an Evangelical church where her parents were singers, evangelists, and pastors. She is of Mexican, Spanish, French, Scottish, and Arabic ancestry. When she was ten years old, her parents leased their Houston home and dedicated themselves to touring the United States with their Christian music and evangelism. It was while on the road that she was discovered by a representative of Myrrh Records.

Velasquez released her third album "Heavenly Place" in 1996 and five of the songs on that CD became #1 hits (she had two previous independent records). The album was later certified Platinum. She has since released six English-language albums, two of which were certified Gold. She has produced sixteen #1 Christian radio hits and six other top-10 singles and has won seven Dove awards, including New Artist of the Year and two Female Vocalist of the Year wins.

In 1998, she signed to Sony Latin and was introduced to Rudy Pérez, who produced her first Spanish-language crossover album "Llegar a Ti". After that, Velasquez was able to achieve the crossover appeal she desired, building a fan base among Hispanics as well as other Americans. Her first single, "Llegar a Ti," topped the Billboard Hot Latin Tracks and became the first Christian song to top the chart. The song also gave her a Latin Grammy Award nomination for Best Pop Female Vocal Performance, which finally went to Colombian singer Shakira.

Velasquez was given a chance in 2002 to act in her first Hollywood movie, Chasing Papi. As well as Velasquez, this movie featured Colombia's Sofia Vergara, Puerto Rico's Roselyn Sanchez, and Mexico's Eduardo Verastegui, as well as Nicole Scherzinger in a cameo role. It was released nationwide in the United States in April 2003. The movie reached as high as #11 at the box office, and it grossed $6 million in total. Velasquez has appeared in over 50 magazines—including the December 2003 issue of Right On!, wherein editor Cynthia Horner calls her a true role model to teens—and has sung for President George W. Bush multiple times.

On September 2008, Velasquez was chosen by the State Department's Bureau of International Information Programs as one of the 15 Prominent Hispanic-Americans in the Arts in America.

Velasquez married Darren Potuck, of the band AutoVaughn, on August 16, 2003. They were divorced in 2005 for unspecified reasons. On December 17, 2006, she married Nic Gonzales in a private ceremony in Austin, Texas. Gonzales is a member of Salvador, a Christian group with whom she had been touring. Velasquez gave birth to a boy in 2007. Her second son with her husband, Nic, was born in 2009. 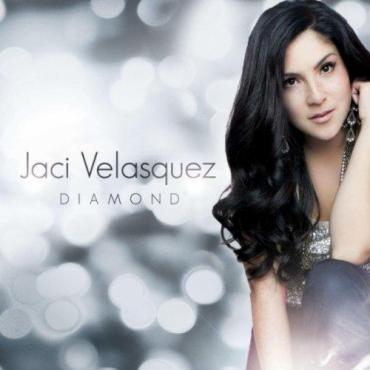 Nashville, Tenn - With over four million albums sold worldwide, 16 No. 1 radio hits, seven GMA Dove Awards, and three RIAA certified platinum and three gold records to her credit, Jaci Velasquez has signed a record deal with Inpop Records. Her first project with the label, titled Diamond, is slated for a February 7th, 2012 release.