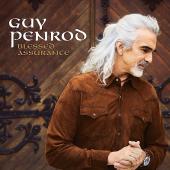 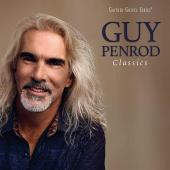 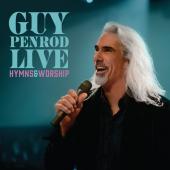 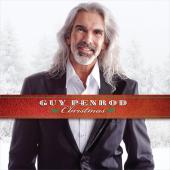 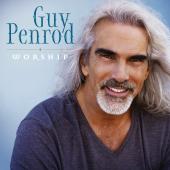 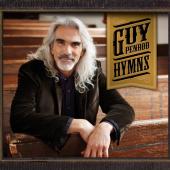 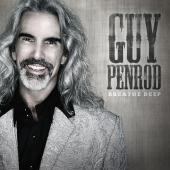 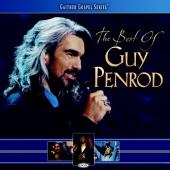 Guy Penrod is listed in the credits for the following albums: 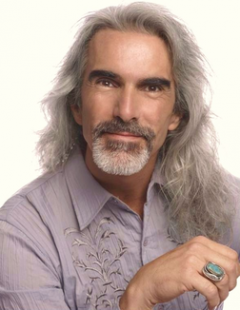 Guy Penrod has been a member of:

Guy Penrod is a gospel music singer mostly known for his work as the lead singer of the Gaither Vocal Band, a position he held from 1994-2008.

Penrod grew up in Hobbs, New Mexico, where his father, Rev. Joe Penrod, was the pastor of Temple Baptist Church. He also is a 1980 graduate of Hobbs High School. During his high school years Guy recorded his first album, singing all four parts.

Penrod is a graduate of Liberty University. Starting in the early 1980s, he worked as a studio singer, backing up voices such as Steve Green, Amy Grant, Michael W. Smith, Garth Brooks, James Ingram, and Phillips, Craig & Dean. He was also a member of the Christ Church Choir, as was another future Gaither Vocal Band member, Jonathan Pierce. During his years in the studio, he met Bill Gaither for the first time. He also made regular appearances on Music City Tonight as a background singer.

After accepting the position with the Gaither Vocal Band in 1994, Penrod became internationally known for his powerful vocals and broad singing range. He has performed in Gaither Homecoming concerts all over the U.S. and Canada, as well as in Europe, Australia, and Africa.

He and his wife, Angie (Clark), have eight children. They live on his family farm in Tennessee. All their children are homeschooled. Recently, Penrod performed for the grand opening of Jerry Falwell's new Thomas Road Baptist Church new 6,000 seat sanctuary.

Guy took a sabbatical from the Gaither Vocal Band in the Fall of 2008. In a press release January 13, 2009, Bill Gaither announced that Penrod would be leaving the Gaither Vocal Band and starting a solo career. In August 2009, Guy released his debut solo album, Breathe Deep, on the Servant Records label. Produced by veteran country music producer and studio musician, Brent Rowan, the album consists of positive country music with Christian undertones. 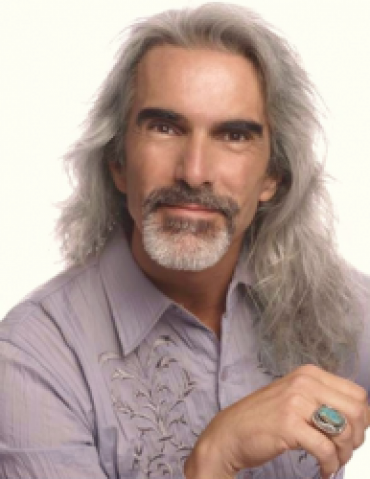 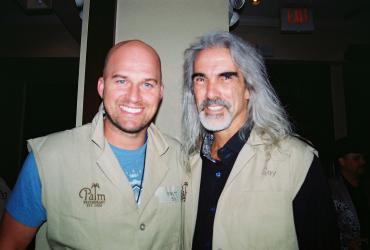 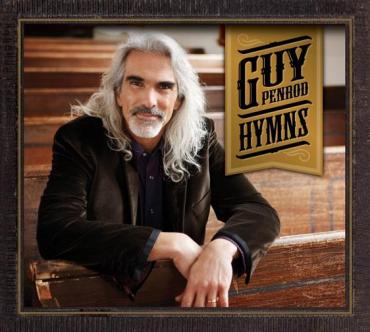