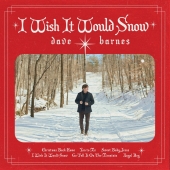 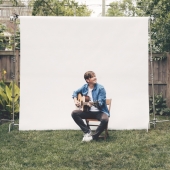 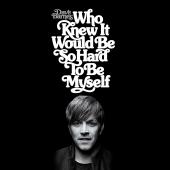 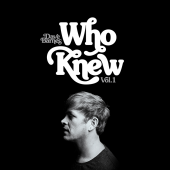 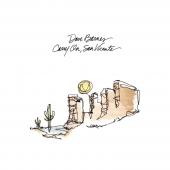 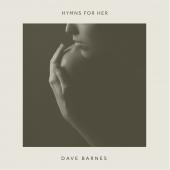 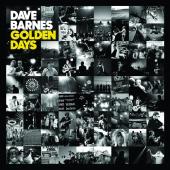 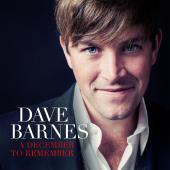 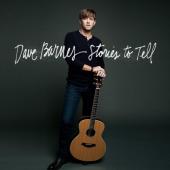 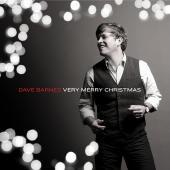 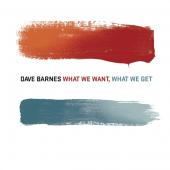 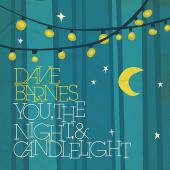 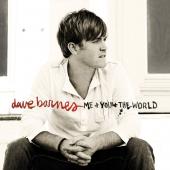 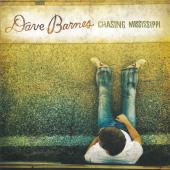 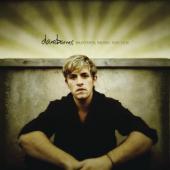 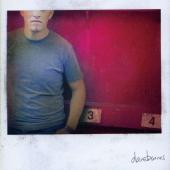 Dave Barnes is listed in the credits for the following albums: 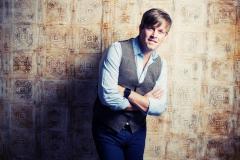 Dave Barnes (born David Mckee Barnes), is an American musician/singer and Grammy Award nominated songwriter from Nashville, Tennessee. The oldest of three children, Barnes was born in South Carolina in 1978. He is the son of a pastor who relocated his family to Kosciusko, Mississippi, just as Barnes was turning six years old. The Barnes family then moved to Knoxville, Tennessee the summer before his junior year in high school. Barnes went to college to further his studies playing the drums, and once at college, began playing guitar and writing songs for fun. He was initially only interested in writing material for other performers but was later encouraged by his peers to perform his works himself. Barnes took their advice and began performing within the campus at Middle Tennessee State University, and then performed at various nearby universities in regional centers as well as his own.

After graduating from Middle Tennessee State University, Barnes began touring and in 2002 released his five-song EP Three, Then Four, as purely a guitar-and-vocals release. With this release and the touring performed around it, Barnes' fan following expanded, with the assistance of internet promotion. Barnes toured heavily for over a year after that. During this period, Barnes met Ed Cash, a record producer who had worked with Bebo Norman.

At the suggestion of Cash, Barnes recorded a full-band studio LP. Barnes released Brother, Bring The Sun in September 2004. This album was critically acclaimed for Barnes' songwriting and overall high-quality presentation for an independent release. Also through its release, Barnes gained notability among singers Amy Grant (who later performed on Barnes' wedding song "I Have and I Always Will"), Vince Gill and John Mayer. In 2005, Barnes co-produced the five-song EP Today & Tomorrow for his friend Matt Wertz. Barnes also contributed his songwriting to one of its songs.

In 2006 Barnes released his second full-band studio album Chasing Mississippi. In mid-to-late 2006, Barnes toured with Matt Wertz with songs from both albums and some newly written material as well. In early 2007 Barnes began experimenting with stand-up comedy and, with support from friends, put together a routine which he performed in Nashville, Tennessee.

In June 2007, Barnes re-entered the studio to record his third album. In April 2008, having signed to the record label Razor and Tie, he released his major-label debut, Me and You and the World. In promotion of the album, the song "Until You", which was previously on Brother, Bring the Sun, was re-recorded and released as a single on February 19, 2008.

In late 2008, Barnes was one of the opening acts for the shows from Orlando, Florida through Chicago, Illinois on Hanson's "The Walk Around the World Tour".

Barnes' songs were also featured on the show What I Like About You, including his song "On a Night Like This", which was featured on the "Three Little Words" episode. They were sung by the main character's, Holly's, English boyfriend named Ben, and are usually serenades.

On February 3, 2009, Barnes released a Valentine's Day EP titled You, the Night, and Candlelight.

In April 2010, Barnes released his fourth full band studio album What We Want, What We Get after having released his single "God Gave Me You" from the same album. The single rose into the top-five Contemporary Christian music chart by June. Barnes appeared on the U.S. soap opera All My Children as himself and performed the song on June 10, 2010.

Blake Shelton released Barnes' song "God Gave Me You" as his second single on his album Red River Blue in the fall of 2011. It becomes Blake's fifth number one song at country radio and has sold over one million units. In 2012, Dave Barnes was nominated for a Grammy Award for Best Country Song for writing the song "God Gave Me You". In an interview with American Songwriter, Dave stated that "I honestly didn't know I could write songs that could be that universal. Songs that could be that successful. I think one of the things about that song, as I have looked back on it and sort of examined under the hood, is that the sentiment is pretty universal... The beauty of "God Gave Me You" was that I finally saw what I had done and it opened this really cool door to me being more conscious about writing songs that appeal to more people, and this new record Stories to Tell really showcases that." Stories to Tell, Dave's sixth full studio album, was released on March 13, 2012.

Dave Barnes’ second Christmas collection, A December to Remember, was released on October 29, 2013. It is the follow up to his successful 2010 holiday project Very Merry Christmas. Barnes co-produced A December to Remember, which features six originals, four written and two co-written, such as "So, Santa" and "Better Than Christmas Day". The 11-song line-up also includes five Christmas classics, from "White Christmas" to "It's the Most Wonderful Time of the Year".

Barnes released a second Valentine's Day EP on February 10, 2015, consisting of six acoustic songs and titled Hymns for Her. 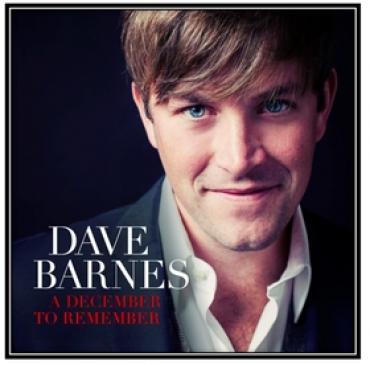 NASHVILLE, TENN. – As the follow up to his successful 2010 holiday project Very Merry Christmas, GRAMMY ®-nominated Dave Barnes announces the release of his second Christmas collection, titled A December To Remember, available October 29. 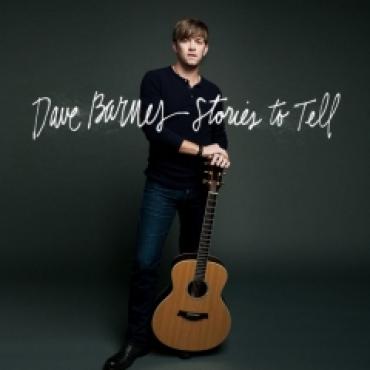