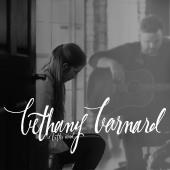 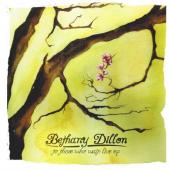 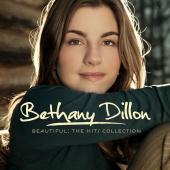 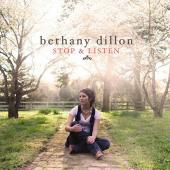 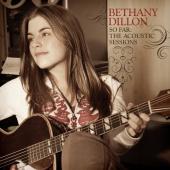 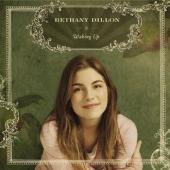 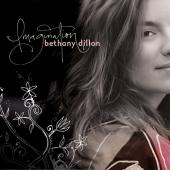 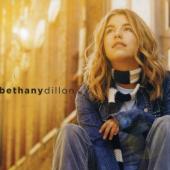 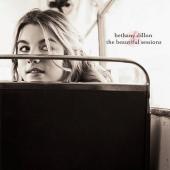 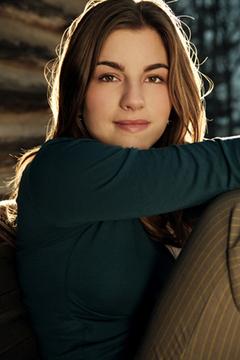 First album
Her self-titled debut album, released in 2004, was the highest selling female solo debut album for the year and attracted GMA nominations for both Female Vocalist and New Artist of the Year. The radio single All I Need reached the number one position on the U.S. charts.

Music career
Dillon performs at a Patriot Day ceremony at Fort Gillem in 2009. Dillon released her second album titled Imagination in August 2005 – the CD which prompted CCM Magazine to label her as the ‘future’ of contemporary Christian music.

Ed Cash teamed up with Dillon yet again to produce an eleven track album, all of which were written or co-written by Dillon. The result was her 2007 album, Waking Up released on April 3. “Waking Up is the most joyful record I’ve made,” Bethany explains, “even though it revolves around themes of brokenness and this feeling of being really, really small in the presence of God. When the Lord is growing something in me, it feels like a lot of things are dying—because they really are. And when the Lord is making things soft and vulnerable in me, it’s really painful. But even so, I think this is the freest sounding project I’ve created.”

Co-produced by GMA’s 2005 Producer of the Year Ed Cash, as well as Will Hunt and John Alagia (John Mayer, Dave Matthews Band), Waking Up embraces big questions of suffering, barrenness, vulnerability, romance, and faithfulness. Like the writers Bethany has modeled herself after, she proves herself willing to live and create in that place of ambivalent tension that inevitably comes from refusing to settle for easy, feel-good answers. And yet, like the psalmist, Bethany has a penchant for finding the redemption in the midst of the pain.

Dillon appears on the Music inspired by the Chronicles of Narnia soundtrack, singing "Hero". One track from Imagination, entitled "Dreamer", is featured in the end credits for the film of the same name (Dreamer starring Kurt Russell and Dakota Fanning). A music video was created for this song, using clips from the film. Dillon also has a track on the Bridge to Terabithia soundtrack album, although her song - "When You Love Someone" - is not heard in the film.

In Late 2007, Dillon opened on a tour with Steven Curtis Chapman, along with Sanctus Real. This was Chapman's Live In The Moment Tour.