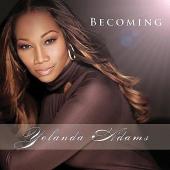 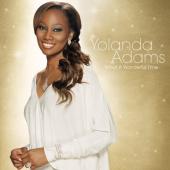 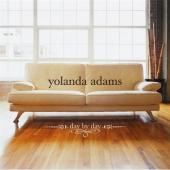 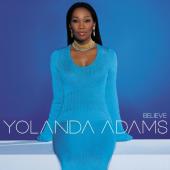 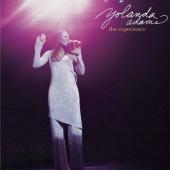 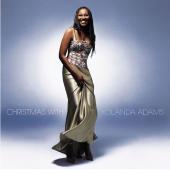 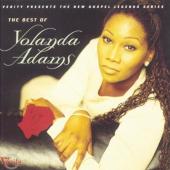 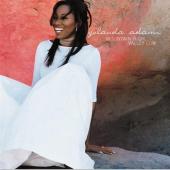 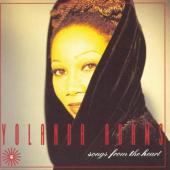 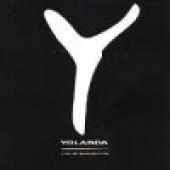 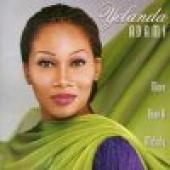 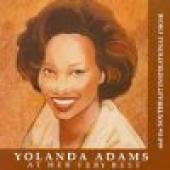 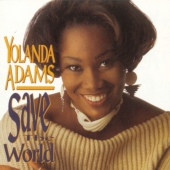 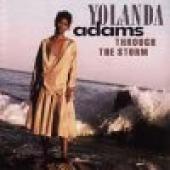 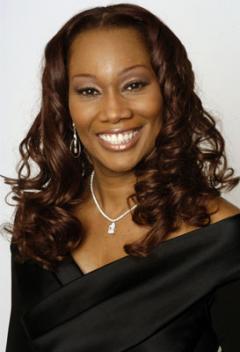 Yolanda Adams is an American Grammy- and Dove-award winning Gospel music singer and radio show host. As of September 2009, she had sold 4.5 million albums since 1991, according to SoundScan.

On December 11, 2009 Billboard Magazine named her the 1st Gospel Artist of the last decade. In the same chart, her album "Mountain High...Valley Low" was acknowledged as the best gospel album.

Adams first attracted the attention of Thomas Whitfield and Sound of Gospel Records as a lead singer with Houston's Southeast Inspirational Choir affiliated with the Church of God in Christ, under the direction of Carl Preacher, Brenda Waters, and Shirley Joiner. The choir released the single in 1982 "For My Liberty" with Adams as the featured vocalist. In 1986, Adams was featured on the Edwin Hawkins Music and Arts Seminar Choir release "Give Us Peace", with a performance titled "My Trust Lies In You". Later, she signed a recording contract with Sound of Gospel which yielded her first album Just As I Am in 1987. In 1990, she signed to Ben Tankard's independent label Tribute Records.