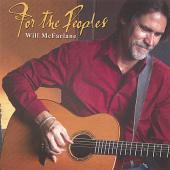 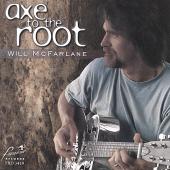 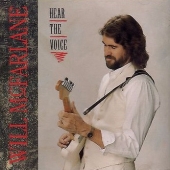 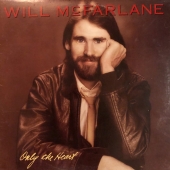 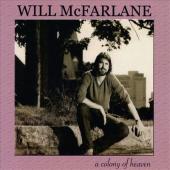 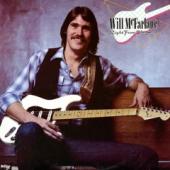 Will McFarlane is listed in the credits for the following albums: 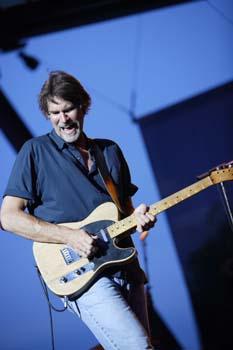 Will McFarlane has been a member of:

Will McFarlane spent six years playing guitar with Bonnie Raitt, from 1974 to 1980. Born on a Navy base in California, McFarlane started voice lessons at age 6, adding piano a year later. Seeing the Beatles play the Ed Sullivan Show when he was 12 inspired McFarlane to take up guitar. He developed a taste for R&B in high school, focusing on Motown material while developing as a rhythm guitarist.

McFarlane attended college in Denver, but soon dropped out and had been playing gigs in bars and clubs across the country when Raitt found him in a club in Cambridge, Mass.

McFarlane learned how to listen as well as play while in Raitt's band. His musical education was a versatile one, encompassing straight blues, country blues, folk, country, rock 'n' roll, as well as singer-songwriter material. Raitt was sharing stages with living blues legends, and McFarlane soaked up as much as he could from them before and after the gigs.

He parted company amicably from Raitt in 1980, because he and his wife, Janet, wanted a change of lifestyle and didn't want to raise two kids in L.A. Soon after relocating to Muscle Shoals, he had a spiritual awakening. His younger brother was murdered while McFarlane was still with Raitt, and he says he reeled for three years afterwards.

He became a Christian, but continued to make his living playing secular music at Muscle Shoals Sound, as well as traveling in ministry. During this time his floundering marriage was restored, and he and Janet, now married 35 years, also travel together.

McFarlane has continued to work in secular and gospel music, both traditional and contemporary styles. He has moved back to Muscle Shoals, and plays there, as well as in Nashville, and other places around the country and world, doing sessions and live performances. He was just recently inducted into the Musician's Hall of Fame in Nashville as a friend of the Muscle Shoals Rhythm Section (The Swampers).

Websites:
Facebook: Will.McFarlane
External links are provided for reference purposes. Christian Music Archive is not responsible for the content of external internet sites.
Created by: Yianni D on 26-July-2010 - Last Edited by siremidor on 12-December-2020