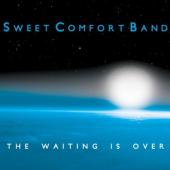 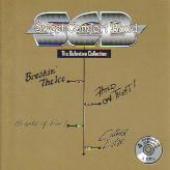 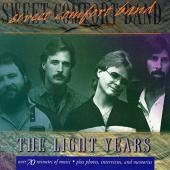 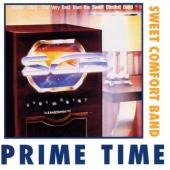 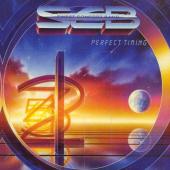 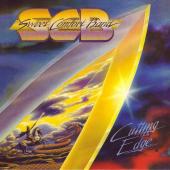 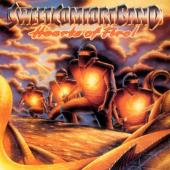 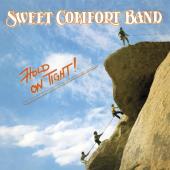 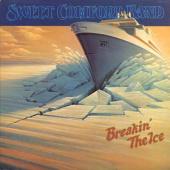 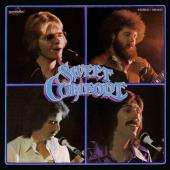 Sweet Comfort Band was a Christian rock band that first performed in 1972 in Riverside, California, and were active until 1984. The band was composed of keyboardist/lead vocalist Bryan Duncan, guitarist/vocalist Randy Thomas and brothers Kevin (bass guitar) and Rick (drums/vocals) Thomson. Although the band was the brainchild of the Thomson brothers, Duncan and Thomas quickly became the driving creative forces performing most of the writing duties for the group. SCB also became well known for their highly detailed, airbrushed album cover art, a trend that had previously been considered too costly for Christian groups who did not produce the high-volume album sales of mainstream bands such as Kansas.

Sweet Comfort Band was a late entry into Jesus music with their 1977 self-titled release on Maranatha! Records. When they started, they had a funky, jazzy, R&B and 70's rock sound. This set them apart from many of the bands in the nascent Contemporary Christian music industry who were primarily performing folk-rock and soft rock. Few bands had the musicianship displayed by this quartet. However, Maranatha! decided to quit releasing rock and roll albums and focus on children's releases, gospel and worship music. The band did not fit the new direction, so Light Records welcomed them for their sophomore release Breakin' The Ice. The next six years saw them touring heavily to support their releases and the band drifted towards a more traditional radio-rock sound. Keyboard-Wizard John Andrew Schreiner was added as a supplemental musician during their tours in later years, as Duncan took more of a vocal-heavy, lead frontman role on stage and away from performing integrated keyboard parts.

The band went their separate ways in the summer 1984, culminating at their final concert near their home at Riverside Municipal Stadium...having released six albums and garnering a large fan base, but never achieving great national radio success. Bryan Duncan released a number of solo projects over the next fifteen years. Randy Thomas went on to found the band Allies and co-wrote radio hit Butterfly Kisses with former Allies band member Bob Carlisle.

In January 13, 2010, the wife of Rick Thomson reported online that Rick Thomson, Randy Thomas, and Bryan Duncan were in the studio for the first time in over twenty-five years, having written several new songs.

Kevin Thomson, brother of Rick and longtime bassist for the group, died on May 30, 2010, after a long illness.