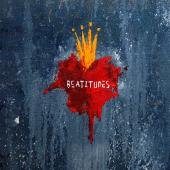 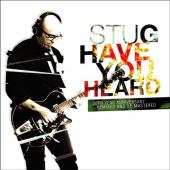 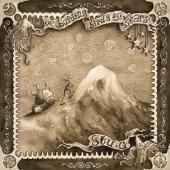 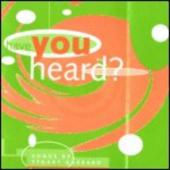 Stuart Garrard is listed in the credits for the following albums: 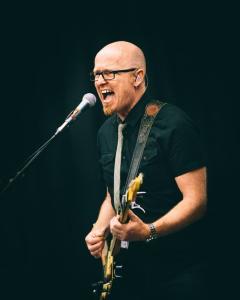 Stuart Garrard has been a member of:

Stu G (Stuart Garrard) is perhaps best-known as the guitarist for the RIAA Certified Gold-selling, GRAMMY-nominated and Dove Award-winning British band Delirious?, which, for nearly two decades, delivered many of the best-known worship songs in modern Christendom. A founding member of One Sonic Society along with Jason Ingram and Paul Mabury, Stu also recorded and released his first solo project, Of Burdens, Birds, and Stars (2013). When not touring with Michael W. Smith or adding his sonic paint to Casting Crowns, Chris Tomlin, Matt Redman, Meredith Andrews, All Sons & Daughters, Amy Grant and many others’ recordings, Stu is writing, recording, speaking, leading worship and working with JHS on a custom line of guitar pedals. The Kilt, Stu’s first signature pedal, released June 2015. As a songwriter, Stu has co-written Delirious? hits like “Rain Down,” “Majesty,” “Deeper,” “My Glorious,” “Investigate” and “Inside Outside,” as well as “The Greatness of Our God” (Natalie Grant / One Sonic Society), “Open Up The Heavens” (Meredith Andrews) and many more.

Stu lives in Nashville with his wife Karen, is writing his first book, and is always discovering new ways to express the truths he holds on to. “People are my energy and inspiration. It’s in people that I see why creation was such a good idea.” 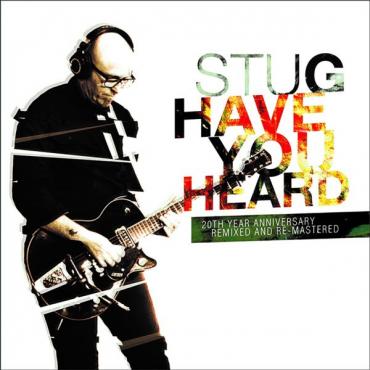