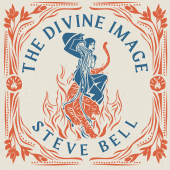 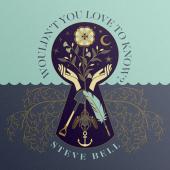 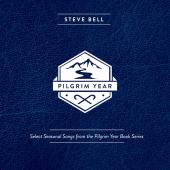 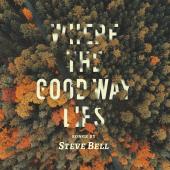 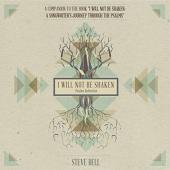 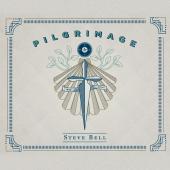 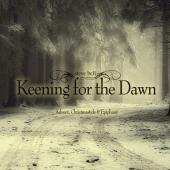 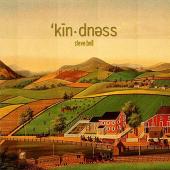 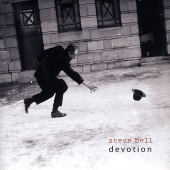 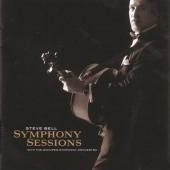 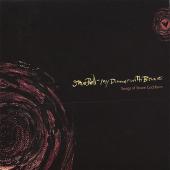 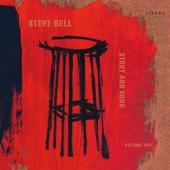 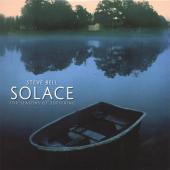 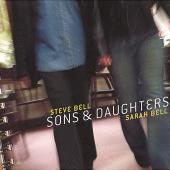 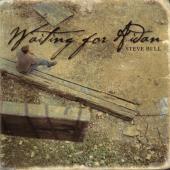 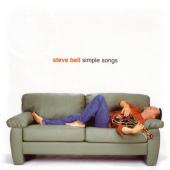 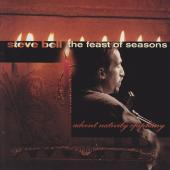 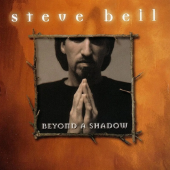 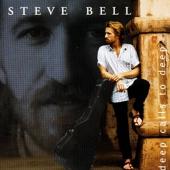 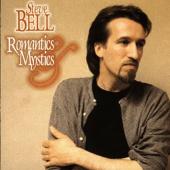 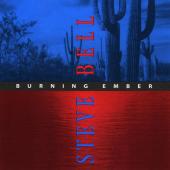 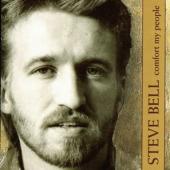 Steve Bell is listed in the credits for the following albums: 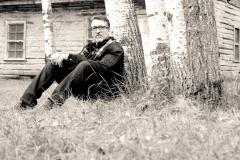 Rarely does one come across an artist whose career has been as varied as it is focused. On each journey his music takes him, Manitoba-based singer/songwriter Steve Bell consistently plumbs the depths of beauty and truth while maintaining a humble generosity—a robust kindness—that has profoundly impacted the lives of countless individuals. More than a quarter-century since the release of Steve’s first solo album, his accomplishments continue to demonstrate his commitment to excellence and creativity, as well as his marked dedication to the performing arts within Canada and beyond.

A modern-day troubadour, Steve composes eloquent songs and sings them in his charming vocal style, accompanied by rootsy guitar riffs and storytelling prowess that are uniquely his own. He uses these remarkable gifts to share a message of hope that resonates deeply within the hearts and souls of fans, providing both solace and inspiration. It is this connection, rather than platinum plaques to hang on the wall, that is Bell’s true goal and his most real achievement.

Despite having flown under the radar in terms of media recognition, Steve Bell’s career statistics are striking. To date, he has put out a total of 20 albums that have sold well over 400,000 copies independently. Add in four concert videos, five songbooks, and more than 2000 shows, and you have a body of work equaled by few artists in any genre. Over the past several years Bell has also performed his material 30 times with nine different symphony orchestras, often to capacity crowds including Massey Hall in Toronto. Refuge31 Films released a feature-length documentary about his career and life journey, entitled Burning Ember: The Steve Bell Journey.

These endeavors have led not only to commercial success for Steve’s self-launched record label Signpost Music, but have also garnered a stream of accolades including three JUNO Awards, numerous Western Canadian and Prairie Music Awards, and the Queen’s Diamond Jubilee Medal. His rare longevity, marked by a commitment to his vocation as equally social and artistic, has earned him a large and loyal fan base that continues to grow both in Canada and the United States.

After a storied lifetime of contribution to the Canadian music industry, Steve remains compelled to express his art in the wider context of bounty and need. As such, he has mentored several emerging artists and worked with various organizations to promote arts and education. He also uses his stage to attract attention, build awareness, and provide thoughtful helps to the world’s less fortunate and resourced—locally, nationally, and internationally—represented by such worthy organizations as Canadian Foodgrains Bank, Compassion Canada, Siloam Mission, and the National Roundtable on Homelessness and Poverty.

In addition to his year-round touring schedule and an increasing number of speaking engagements at conferences and universities, Bell has written articles for various publications; co-published a book on the Psalms with Jamie Howison; and recently completed a seven-book boxset called Pilgrim Year, which features reflections on the spirituality of the Christian liturgical calendar that incorporate story, song, poetry, and art. He lives with his wife Nanci in Winnipeg, Treaty 1 Territory and homeland of the Métis Nation. 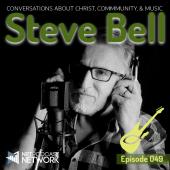 Steve Bell wears a lot of hats. He's a singer, songwriter, speaker, producer, author, recording artist, husband, and dad. But most importantly, he's a follower of Jesus. With over 20 albums to his credit, and a career spanning more than 30 years, Steve has some amazing stories to share. But what I found most appealing about Steve is his passion to be part of whatever God is doing. I think you'll find his enthusiasm compelling.