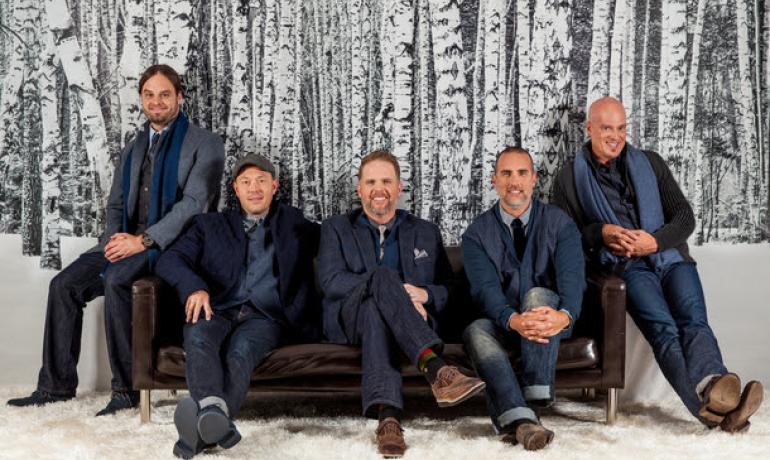 Announced on ABC's Good Morning America earlier this week, MercyMe earned their fifth American Music Award Nomination for Contemporary Inspirational Favorite Artist. Honored with two American Music Awards in the past, MercyMe led the category, winning in both 2004 and 2010.

The fan-voted award will be announced during the 2015 American Music Awards, to be broadcast Sunday, November 22 from the Los Angeles Microsoft Theater on ABC.

The AMA nomination comes on the heals of their second Christmas album. October 9 marked the debut of MercyMe, It’s Christmas!, as Billboard.com exclusively premiered the album a day before its release. In addition to their nomination, MercyMe’s hit single “Flawless” still reigns at No. 1 after two incredible months on the Billboard Christian AC Chart.

For the 46th Annual GMA Dove Awards, MercyMe performed “Dear Younger Me” from their 2014 Welcome To The New album. MercyMe will continue to support their 2014 release, kicking off their “Greater Than Tour” October 22. For more information on their upcoming tour, visit mercyme.org/tour.