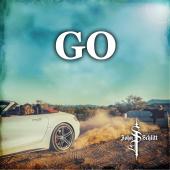 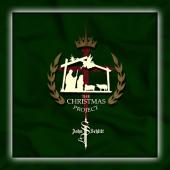 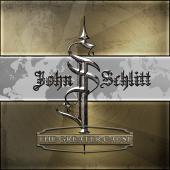 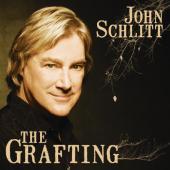 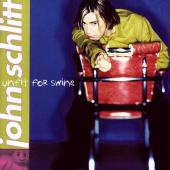 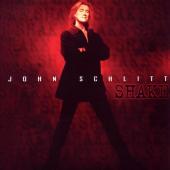 John Schlitt is listed in the credits for the following albums: 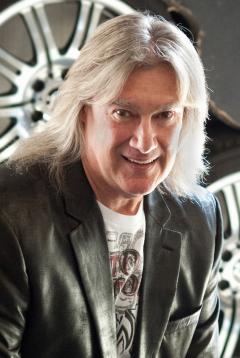 John Schlitt has been a member of:

John William Schlitt is known for his career as the lead singer of Christian rock band Petra from 1986 until the band's retirement in late 2005. Prior to joining Petra in 1986, Schlitt was the vocalist for Head East.

Early years
John Schlitt was born in Lincoln, Illinois. Shortly after, his family moved to Mt. Pulaski where he grew up. Schlitt began singing and showing interest in music from a very young age. When he was 13 years old, he joined a band called Vinegar Hills Hometown Band Something Different. He went to Mt. Pulaski High School in his hometown graduating in 1968. It was during his high school years that he would meet future wife, Dorla Froelich.

After graduating from high school, Schlitt enrolled in the University of Illinois for a degree in Civil Engineering. However, his main interest was still music. In 1972, he joined the rock band Head East as lead singer with some fellow students of the university. Juggling his musical career and college studies, Schlitt finally graduated from college in 1974 and dedicated full-time to his career in music.

Head-East era and aftermath
During the following years with Head East, Schlitt enjoyed the success of the band that produced several hits during the 70s. They released together four studio and one live album. However, during the time, Schlitt also developed a dependency on cocaine and alcohol. His dependency reached a peak when he retired from the band in March 1980.

After leaving Head East, Schlitt formed a short-lived band, but it quickly vanished as his addiction intensified in a six-month depression during which he "came very close to suicide." During that same period, however, his wife became a born-again Christian, and subsequently convinced Schlitt to see her pastor. Schlitt confesses that he had already decided to end his life and complied only "so my wife would be able to say ‘he tried’ after I was gone".

However, Schlitt also became a born-again Christian and left his addiction to drugs and alcohol. Schlitt decided to leave the music scene and dedicate to his family. After that, he started working in a factory, and slowly rose until becoming a mining engineer and then a cost and scheduling engineer.

Petra era
Five years after leaving the music industry, John received a call from Bob Hartman and was invited to audition for Christian rock band, Petra. The band had just lost its lead singer Greg X. Volz, who had left to pursue a solo career. After a session with Hartman (band's co-founder and guitarist), he was asked to join the band. He sang his first show on February 3, 1986, beginning a career that would span nearly two decades. His first album with the band was the 1986 release Back to the Street.

During his career with Petra, the band released 2 RIAA certified Gold albums (Beyond Belief and Petra Praise: The Rock Cries Out) and earned 4 Grammy and numerous Dove Awards. His travels and performances with the group reached all 50 states of America as well as over 35 countries.

Solo career
During breaks from Petra, Schlitt recorded and released two solo albums: Shake in 1995, and Unfit For Swine in 1996. Both albums were moderately successful and received positive reviews.

After Petra's retirement in 2005, Schlitt and Petra guitarist and founder, Bob Hartman started working on an album together as II Guys From Petra. The album was released on January 26, 2007 titled Vertical Expressions. Hartman and Schlitt have performed several shows to promote the album.

In addition, Schlitt released his third solo project, titled The Grafting on 2008-01-22. Dan Needham, Schlitt's son-in-law, produced the album. The album was released with premier performances of the tracks "The Grafting" and "Only Men" by Schlitt on the program, Celebrations. The telecast was aired internationally by the Daystar Television Network. In May 2008, John Schlitt toured India, playing eight dates in six cities with an all-new backing band, StoneJava. With this new backing group, John played songs from his solo CDs, along with many Petra favorites, to positive reviews.

John Schlitt has earned multiple Gold Records, Grammys and Dove Awards. He has toured all over the world and has been inducted into the Gospel Music Hall of Fame as the lead singer of Petra. John Schlitt was recently named the best rock singer in Christian music history by GospelMusicChannel.com. According to the website, John Schlitt "remains one of the most distinctive and impactful men to ever stand behind a microphone."

Personal life
Schlitt has been married to wife Dorla since August 28, 1971. They have four children together and reside in Franklin, TN 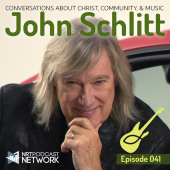 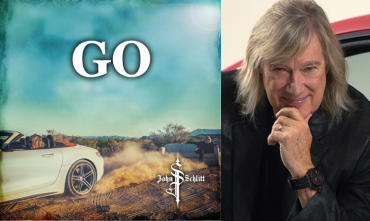 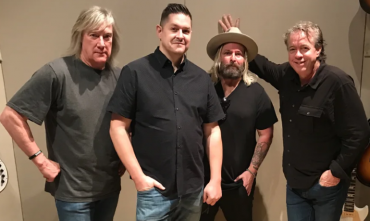 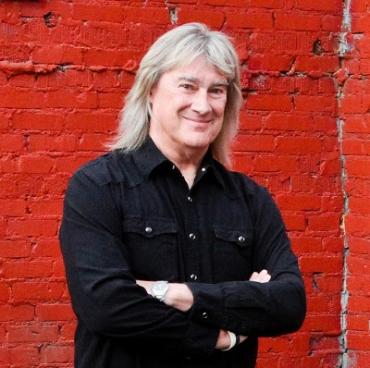 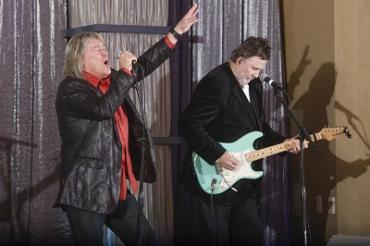 NASHVILLE, Tenn. - Petra lead singer John Schlitt was on hand at the SESAC Christian Music Awards as the pioneering Contemporary Christian band was honored with the prestigious Legacy Award. 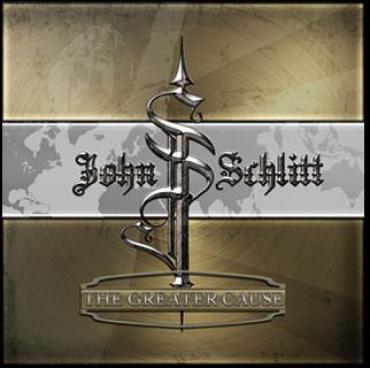