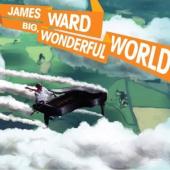 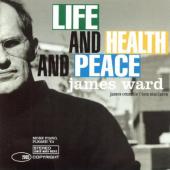 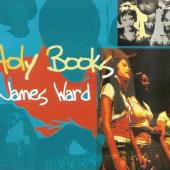 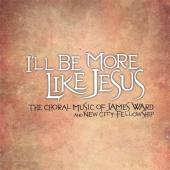 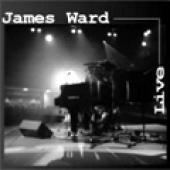 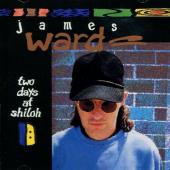 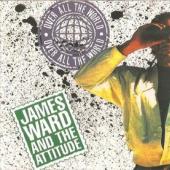 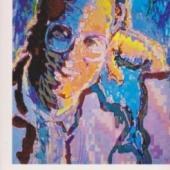 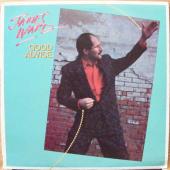 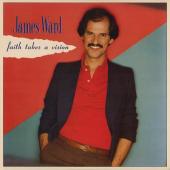 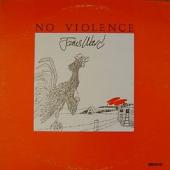 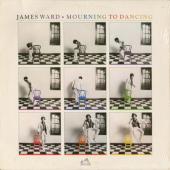 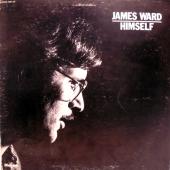 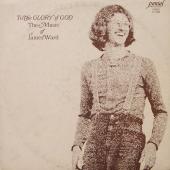 James Ward is listed in the credits for the following albums: 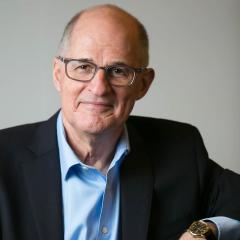 James Ward is a Christian musician whose basic pop style has often shown strong influences of classical, jazz, and R&B stylings. The son of a Reformed Presbyterian minister, Ward is in fact the descendent of several generations of clergy, and he would credit his religious upbringing with giving him the secure confidence of faith to be a Christian performer. “I don’t want to be some guy who does records who is also a Christian,” he once said. “I want to be known publicly as a Christian musician.” While attending college in Chattanooga, Tennessee, Ward fell in love with traditional gospel music and put together an early ‘70’s outfit called the James Ward Black and Blues Band, copied, he would admit, after the Edwin Hawkins Singers. After graduating, he worked for a time with InterVarsity Christian Fellowship, doing solo concerts on college campuses and recording two custom albums (To the Glory of God and Himself). Then he put together an avant garde Christian jazz group called Elan, which played together until 1978 doing everything from bebop to progressive jazz. The group was apparently ahead of its time, as Ward would later say “Christian people hated what we were doing.” At the same time, however, Ward established himself as a prominent Christian songwriter, penning songs for The Imperials, Truth, Pat Boone, and others.

After Elan’s inevitable disbanding, Ward made the album that will always be regarded as his strongest (Or at least most commercially accessible) project. Mourning to Dancing was initially a custom release like his previous albums, but in 1980 it was re-released on Lamb and Lion with new artwork. Musically, Ward fuses his eclectic styles into a high-energy, R&B flavored pop that CCM would compare to Steely Dan. The title track (from Psalm 30:11) and “So His Honor” are overtly evangelical, but a number of songs on the record represent what Ward would call his “non-confessional Christian songs”; that is, songs that do not contain anything in their lyrical content to identify them as Christian but that nevertheless arise from his experience of life as a Christian. In March of 1982, Ward would write an editorial for CCM defending “high school love songs” and Scripture-based creedal music as different forms of Christian songwriting. Ward thus became one of the first spokespersons for a concept that would eventually come to be taken for granted in the contemporary Christian music subculture. Already in the late ‘70s he was arguing that “there is no prescribed formula for Christian music” and that Christianity encompasses all of life, not just compartmentalized religious or spiritual aspects. While such a notion is obviously biblical and has always been embraced by historic, orthodox Christianity, the contemporary Christian music industry arose out of American fundamentalism, where such ideas were questions – indeed where they would still be questioned by the fundamental influenced Gospel Music Association.

In any case, Ward’s next album, Faith Takes a Vision, was produced by Turley Richards and though it would not be remembered with the same fondness as Mourning to Dancing, it was received well at the time. The style again is light rock, with the standout songs being “Take Hold,” the title track, and a little treatise in apologetics called “Don’t Blame It on My God.” After Faith Takes a Vision, Ward took another extended hiatus, during which time he wrote “I Belong to You” for Kathy Troccoli and issued a number of diverse custom projects, including two cassettes of solo piano music. In 1985, ward suffered severe back problems that left him bedridden for three months, during which time he composed music for what would be his third (and last) major label release. The album Good Advice, documents his experience in songs like “Growing Pains”. A fundamental lesson on the forced sabbatical was the value of prayer. Thus, the standout track on Good Advice, and no doubt the best-known of Ward’s career, is “Pray, Pray, Pray,” a slow gospel workout that features Kerry Livgren on guitar, Joe English on drums, and Troccoli, Marty McCall and Greg Volz on choral vocals. Ward would go back to releasing somewhat obscure indie projects in the ‘90s and would pretty much vanish from the radar screen of the contemporary Christian music scene. Blue Believer is an introspective album that combines low-key solo performances with a handful of R&B shouters performed with Muscle Shoals session musicians. Ward once state  his ambition as being “to dance before God in a way that pleases Him, and to be someone on whose shoulders someone else can stand in later generations.”

After leaving the road as his primary vocation in 1997, James taught music in a Christian high school for 5 years. About that time he and his wife were also beginning 12 years of caregiving for her parents until they went home to Jesus. In 2002, he was called by his church to become the Director of Music at New City Fellowship, where he worked until his retirement in 2018. Now in his retirement, James and his wife are grandparents of 8, and their two children live nearby. He continues in music as a part-time teacher, instructing jazz piano, jazz ensemble, and songwriting at Covenant College.

Websites:
Website: JamesWardMusic.com
Facebook
External links are provided for reference purposes. Christian Music Archive is not responsible for the content of external internet sites.
Created by: Yianni D on 26-July-2010 - Last Edited by siremidor on 08-August-2020