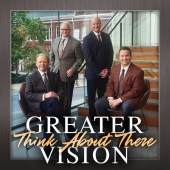 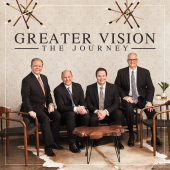 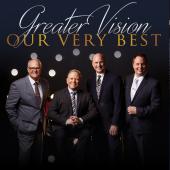 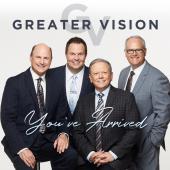 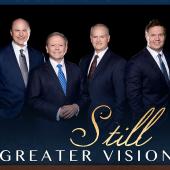 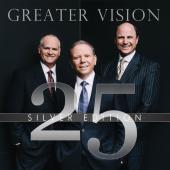 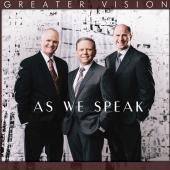 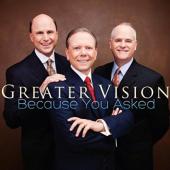 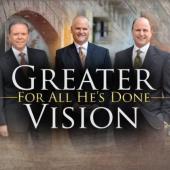 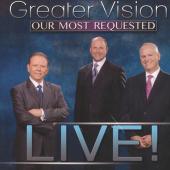 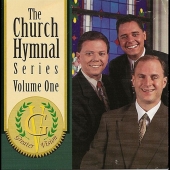 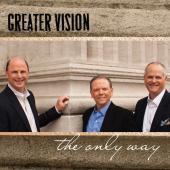 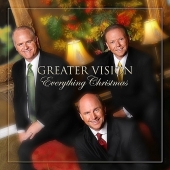 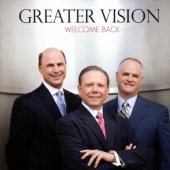 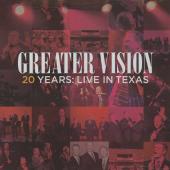 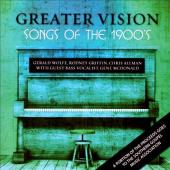 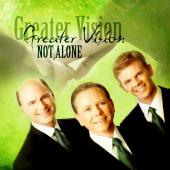 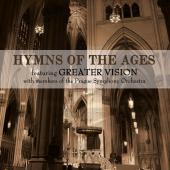 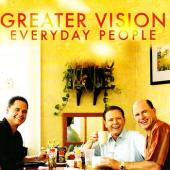 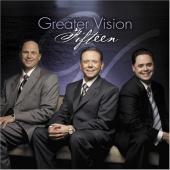 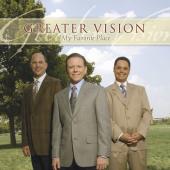 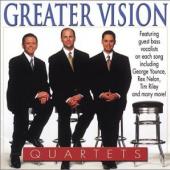 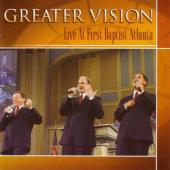 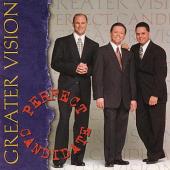 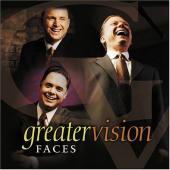 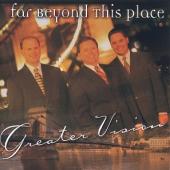 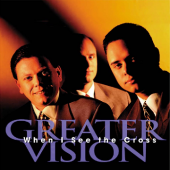 In an industry where lineup changes are constant, and lack of personnel stability are prevalent, Greater Vision has seen few lineup changes over the twenty-year span. In 1993, Mark Trammell departed for Gold City and was replaced by Dixie Melody Boys baritone Rodney Griffin. Chris Allman left in 1995 to pursue other avenues of ministry and was replaced by Jason Waldroup. This lineup of Wolfe, Griffin, and Waldroup stayed intact for 13 years. In 2008, Jason Waldroup decided to leave to pursue a seminary education. In May, Jacob Kitsonwas announced as the new tenor, beginning in August. In 2010, Kitson formed the Statement of Faith Trio with his brother Joe and friend Jon Epley. Chris Allman returned after an almost fifteen-year absence, thus coming back full circle to the almost original blend and sound that helped pave the way.

Since organizing in 1990, Greater Vision has been inspiring audiences with their rich vocal blend and their effective ability to communicate the message of the gospel. Over the years, Greater Vision has established a firm place at the pinnacle of Christian music, and has become the most awarded trio in the history of Gospel music.

The vocals and rich harmony Greater Vision has become recognized for are a direct result of the blending of three unique and versatile vocalists. Gerald Wolfe, the group’s founder and emcee, sings the lead. Prolific songwriter, Rodney Griffin, handles the baritone part for the trio, while Chris Allman, also a prolific writer, sings the tenor.

Every day of the year, Greater Vision is heard by thousands of radio listeners, both on traditional Christian stations, and via Internet radio on the world-wide-web. They are also seen regularly on the In Touch television program, hosted by Dr. Charles Stanley, and have also been featured on the Gaither Gospel Series.

Refusing to rest on current and past success, Greater Vision pursues excellence with each new recording endeavor. They are most-often teamed with Dove and Grammy Award-winning Arranger, Lari Goss, on projects including their latest, For All He’s Done recording. Produced by Gerald Wolfe, this new recording features new songs written by both Rodney Griffin and Chris Allman, along with several other prolific writers. Once again, affirming their commitment to clearly and effectively communicate the message of the Gospel with powerful lyrics and inspiring musical arrangements.

Almost 200 times every year, the three gentlemen collectively known as Greater Vision, unite to present the gospel in a way that has endeared them to audiences across the United States and around the world. Their deepest desire is to encourage the Christian listener to share their faith with others and to cause the listener who isn't a believer to see their need for a personal relationship with Jesus Christ. With each new opportunity, Gerald, Rodney, and Chris continue to move forward as they share their “Greater Vision”.

Websites:
GreaterVisionMusic.com
Facebook: GreatervisionMusic
Instagram: greatervision
Twitter: @GreaterVision
External links are provided for reference purposes. Christian Music Archive is not responsible for the content of external internet sites.
Created by: siremidor on 28-April-2011 - Last Edited by siremidor on 06-May-2021