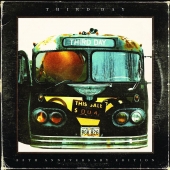 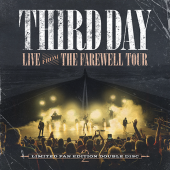 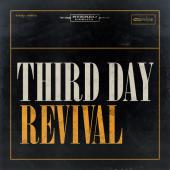 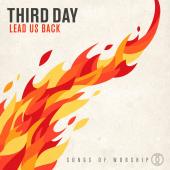 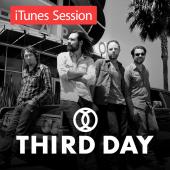 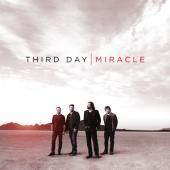 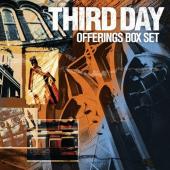 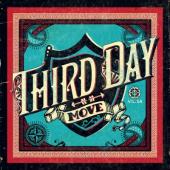 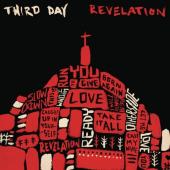 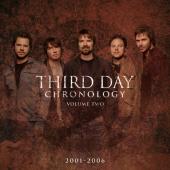 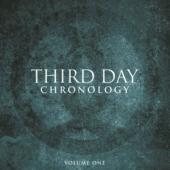 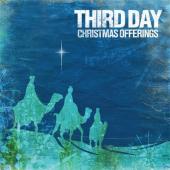 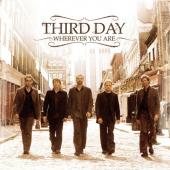 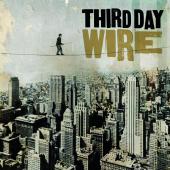 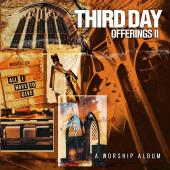 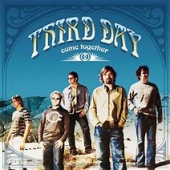 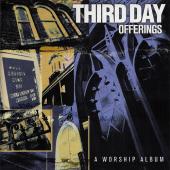 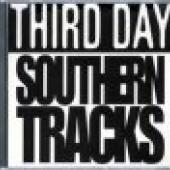 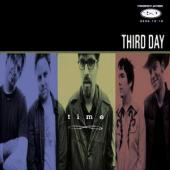 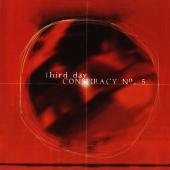 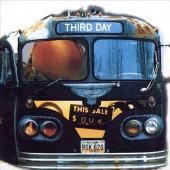 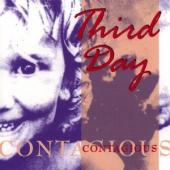 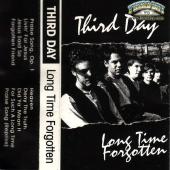 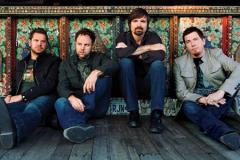 Third Day is a Grammy award-winning rock band formed in Marietta, Georgia. The band was founded by lead singer Mac Powell, guitarist Mark Lee and former member Billy Wilkins. The other band members are bassist Tai Anderson and drummer David Carr. The band's name is a reference to the biblical account of Jesus rising from the dead on the third day following his Crucifixion. The band was inducted in the Georgia Music Hall of Fame on September 19, 2009.

In 1992, they were playing at Lee's church the same night that drummer David Carr and bassist Tai Anderson were playing with a band called Bullard Family Singers. Their youth director asked the band to perform at their church. The group took along quickly and were invited to join the band. The album that Carr produced would be released the next year under the title Long Time Forgotten.

In 1993, while dealing with their studies, the band started playing more aggressively around Atlanta and saved $3,000 to record a full-length album. Also, during this time, original member, Billy Wilkins, who was working as a school teacher, ended up leaving the band. Still, Third Day continued to work on their first full-length album, recording at Furies Studios in Atlanta. The album was finally released in 1994 with 2,000 copies available. In 1995, the band started looking for a new second guitarist. They had heard Brad Avery play with singer Chris Carder and asked him to play with the band. After playing "Consuming Fire" during their first rehearsal, Avery officially joined the band.

As the band completed its line-up, they also started playing steadily around the South-east area. They also started playing at a Marietta venue called the Strand Theatre. The management of the local decided to sign the band to a new independent record label called Gray Dot Records. That same year, the band released the album Third Day, which ended up selling 20,000 copies. Shortly after, Reunion Records signed the band to a multi-album deal.

After being signed by Reunion Records, they immediately released the now official version of Third Day's first album in 1996. The record has sold over 300,000 copies and was received well by critics. The album also yielded their only mainstream rock radio hit in the U.S., "Nothing at All", which peaked at #34 on the Billboard rock charts. That same year, popular band Newsboys asked Third Day to open five of their shows around the West Coast. They also launched their own tour over 65 cities which ended up being a success. All Star United and Seven Day Jesus opened for them. The band was also nominated for the Dove Award for New Artist of the Year, and the video of "Consuming Fire" won a Billboard Music Award for Best Christian video.

In the winter of 1997, the band started working on their second album, Conspiracy No. 5. The album was produced by Sam Taylor, who had previously worked with bands like King's X. The album was nominated for a Grammy and won Dove Awards for Rock Album of the Year and Rock Song of the Year ("Alien"). The following year, the band dedicated exclusively to touring around the US, alone and opening for the Newsboys again. They also collaborated on the Dove Award winning project from Michael W. Smith called Exodus. They recorded a cover of one of Smith's song called "Agnus Dei".

In 1998, the band started working on their next project titled Time under the production of Monroe Jones. They had compiled around 30 songs to choose from during the last year, and ended up choosing only ten. The album was also nominated for a Grammy and won another Dove Award for the band. Some of the other songs the band recorded, but were left out can be found in the EP Southern Tracks. Also, during the band's live shows, the worship part was becoming more "powerful", which prompted them to release an album exclusively of worship songs, titled Offerings: A Worship Album. The album was recorded in about a week, and they followed it with a tour alongside Jennifer Knapp. They also collaborated in the project called City on a Hill: Songs of Worship and Praise.

In 2001, the band played in Australia and New Zealand on the heels of the success of the Offerings album. They continued to tour in the States, and recorded one of their concerts in Atlanta to be released as their first DVD, The Offerings Experience. The concert was held at the Hi-Fi Buys Amphitheatre with an attendance of close to 15,000 people. That same year, the band won a total of five Dove Awards as well as their first Grammy. They followed that year with the release of Come Together which ended up winning two Dove Awards and one more Grammy. The album was certified gold the next year, along with Time. In 2003, they also released a follow-up to their hit Offerings titled Offerings II: All I Have to Give. The band appeared in the 2002 film "Joshua", the movie version of the Joseph Girzone novel of the same name. The Third Day song "My Hope is You" was included in the Joshua soundtrack album. 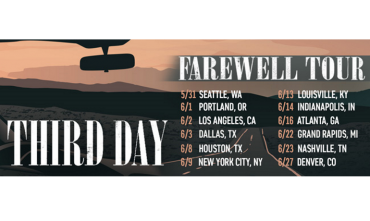 NASHVILLE, TN – Four-time GRAMMY® Award-winning and multi-platinum selling band THIRD DAY will hit the road one last time this summer to headline their FAREWELL TOUR, which concludes an extraordinary touring career that spans 25 years and boasts legions of loyal fans from around the world. 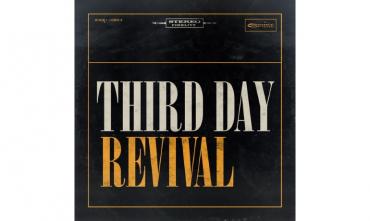 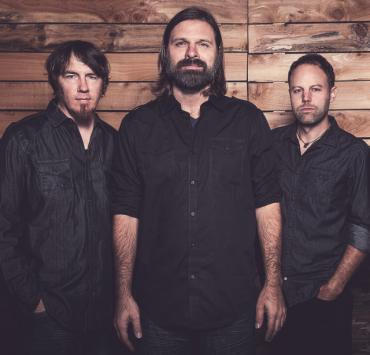 Franklin, Tenn - 2015 was a great end-of-the-year wrap up for Third Day. With the announcement of their GRAMMY® Award nomination for "Soul On Fire," it was also revealed that "Soul On Fire" was the most played song at Christian radio in 2015. The single was officially named the No. 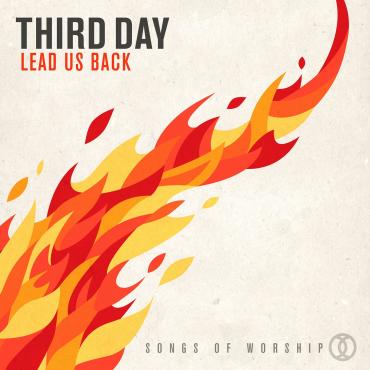 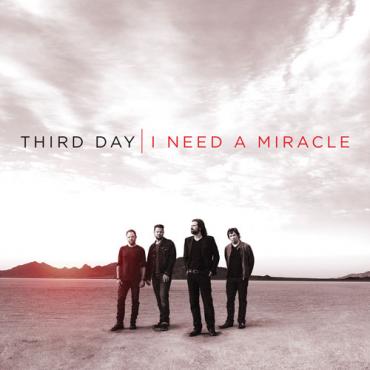 Atlanta, Ga. – Third Day launched its 12th studio project Miracle, with the powerful, “I Need A Miracle,” on September 14. This week the song claims the No. 1 spot on the Billboard Audience Chart marking more than 51 million cumulative impressions to date. While the band is known as a radio hit-maker, this particular No. 1 made its way to the top in a season dominated by holiday music.