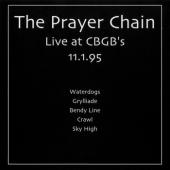 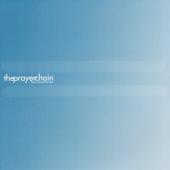 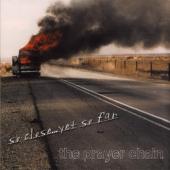 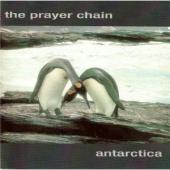 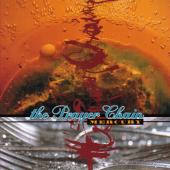 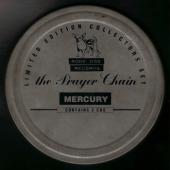 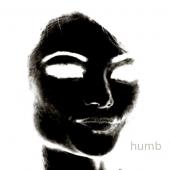 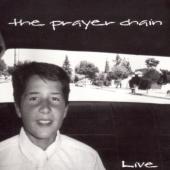 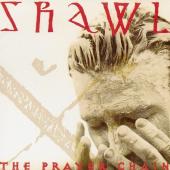 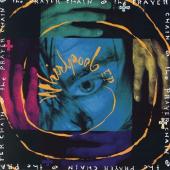 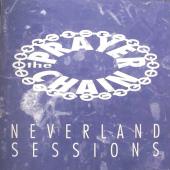 The Prayer Chain is listed in the credits for the following albums: 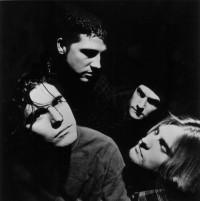 The Prayer Chain was a 1990s Christian alternative rock band. The band has been called "the epitome of the Christian underground". The Prayer Chain was known for producing moody, angst-ridden music which was, in turn, the result of creative differences within the band and with their record label.

The Prayer Chain formed in February 1990 when Campuzano & Prickett's band Laughing Boy broke up at the same time as Taber's band Tapestry broke up. Campuzano knew Taber through a Bible study group. Taber both sang and played drums originally, though drum machines were also used. The band auditioned Everett to play drums later that year at a Prayer Chain show in California.

Their first album, The Neverland Sessions, was released independently, was recorded with Steve Hindalong at Neverland Studios. After signing to Reunion Records they put out the Whirlpool EP and started touring, while focusing on their first LP, Shawl, released in 1993. The album showed a more aggressive side of the band compared to the upbeat poppier sound of the Whirlpool EP. The band proudly distanced themselves from their past, announcing in album opener "Crawl" that "shine is dead", referring to their hit song "Shine." The album produced "Never Enough", "Fifty-Eight" (written in 5/8 time) and "Worm". "Crawl" and "Like I Was" were also released as a 7-inch single, with clips released for both. In April 1994, the band released their first live recording, recorded toward the end of the tour for Shawl, that included a bonus tracks from the Shawl era.

After extensive national and international shows they started working on their final album, Mercury, which was released in 1995. Campuzano said, "When we were discussing this record, a lot of people said Shawl was a negative album, so we all kinda wanted to do this real drony 'get lost in the music' type record -- only with praise songs. But we really started just disliking each other, so that didn't allow us to fully praise God, because there's just too much disconnection in the band. Taber says "before Mercury, I wanted to record a more worshipful album. Eric Campuzano did too, but when we came together, the dynamic in the band produced something different." The band also stated that they did not want to become "the new Petra." They changed their sound not wanting to repeat their earlier work. Producer Steve Hindalong is credited by the band as helping bring the project together.

Their first version of the album, initially titled Humb, was rejected the label, and the band were asked to produce more a commercial product. The band then wrote "Sky High". Themes on the album include distance ("Mercury", "Creole", "Shiver", "Waterdogs") and disconnection ("Grylliade") as well as love ("Manta Rae" and "Bendy Line") and worship ("Humb", "Sky High" and "Sun Stoned").

Some releases which included rare recordings followed. The band has since done a reunion show in Chicago in 1998, the Gene Eugene tribute show in 2000, some local California shows and 2003 reunion shows at Cornerstone Festival and the Flevo Festival in the Netherlands.

The band has released some of their work and rarities on the Bandcamp website. Most notably, they released the original version of their album Mercury, titled Humb, ending years of speculation between fans regarding the original album. The most evident differences between Mercury and Humb are the absence of "Sky High" on Humb, which along with "Friend or Foe" was written after the record label rejected the original version of the album, and the inclusion of "Chalk", "Antarctica" and "Loverboy" on Humb, all which eventually appeared on Antarctica. Humb also had a different track order. The somewhat different mixing on the original album is considered to be darker.

In April 2015, the band announced they would be releasing Mercury on double vinyl through Kickstarter to mark the 20th anniversary of the album. Funding for the album was achieved within three hours of the announcement, evidence of the band's enduring cult following. 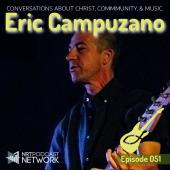 The Prayer Chain was an alternative rock band in the early 90s, making thought-provoking grunge about the same time that Nirvana was also pioneering this new type of rock. Throughout the 90s, the band released several albums. Still, like so many band stories, they started to struggle with differences of direction, not only with the record label but also between their members. I recently got to talk with Eric Campuzano, bass player for The Prayer Chain, to hear about their story. So please help me welcome to the podcast, Eric Campuzano.