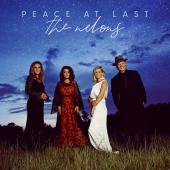 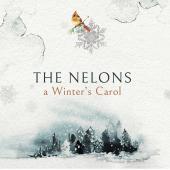 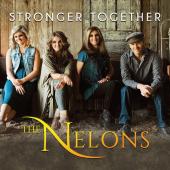 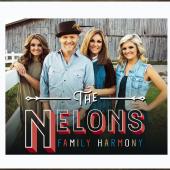 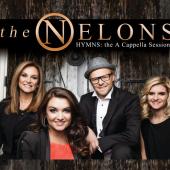 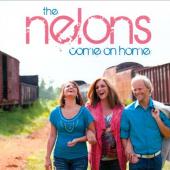 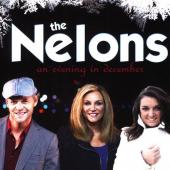 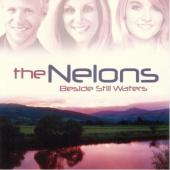 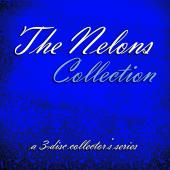 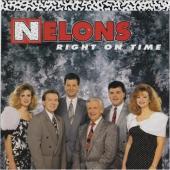 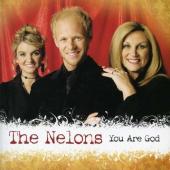 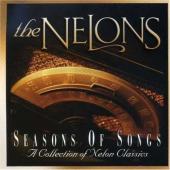 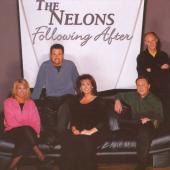 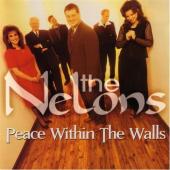 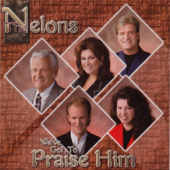 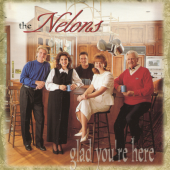 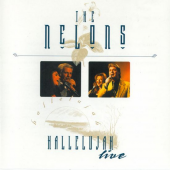 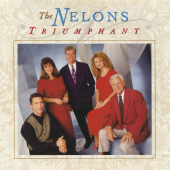 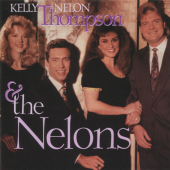 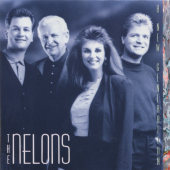 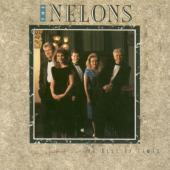 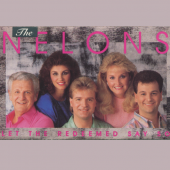 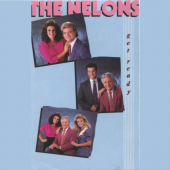 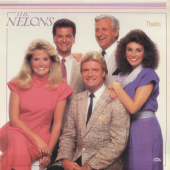 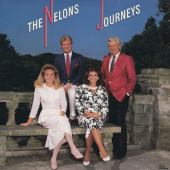 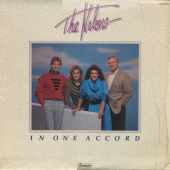 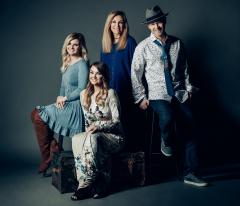 With feet firmly planted in faith and family, drawing from the stream started by the Lefevres and carried on by Rex Nelon, Kelly, Jason, and Amber crystallize a new vision for the Nelons’ three decade gospel legacy.

With numerable awards and accolades including three GRAMMY Nominations, Six Gospel Music Association DOVE Awards and many songs that have soared to the top of national radio charts, this family trio continues to produce innovative music that embraces their traditional roots, while simultaneously reaching beyond various musical boundaries with an emphasis on introducing songs for the church. All the while bridging the generational gap of music lovers with incomparable harmonies and great songs.

The Nelons’ continue a heavy touring schedule consisting of more than 150 concerts annually that takes their brand of Christian music around the world, recently just finishing a very successful Scandinavian Tour. They are regulars on the famed Gaither Homecoming Video Series. In addition they have become sought after worship leaders in various State Music and Choral Conferences.

During the rare times when the Nelons’ are not on the road, they serve as Artists in Residence at Jacksonville’s Trinity Baptist Church. As they travel, they’re Ambassadors for Trinity Baptist College, where Amber is a sophomore.

For (original group member) Kelly Nelon Clark, singing alongside her husband (song-writer and group arranger) Jason Clark, and daughter (vocal power-house), Amber Nelon Thompson this is a full-circle moment as she reflects on the countless nights she shared the stage with her Hall of Fame Father, Rex Nelon.

Today, the Nelons’ take all the elements you’ve come to expect from the group—unparalleled vocal excellence, a sound built on the interplay between a soaring soprano and Kelly’s emotional smooth alto with an intertwining tenor, and add impeccable tight family harmony with an uncanny gift of communicating God’s love and you have a worship experience that you’ll not soon forget! 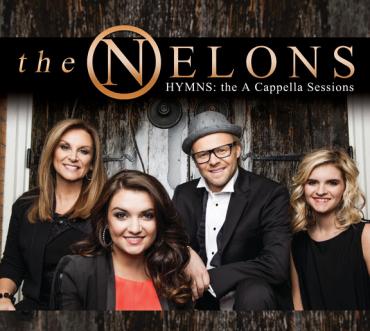 The Nelons enter new season with 'Hymns: The A Cappella Sessions'
June 19, 2014

NASHVILLE, Tenn.—Multi-Dove Award-winning and GRAMMY® Award-nominated The Nelons, one of Gospel music’s best-loved and most enduring families, return with Hymns: The A Cappella Sessions, releasing June 24 on the Daywind Records label.