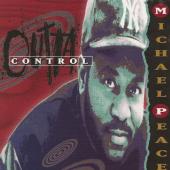 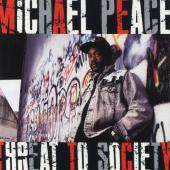 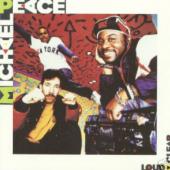 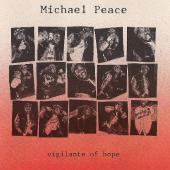 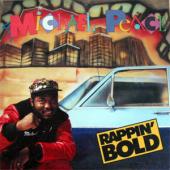 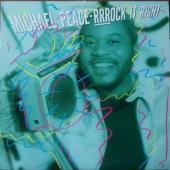 Michael Peace (born in New York City) is an American rapper and one of Christian rap's first solo artists. Peace was raised in New York City as the second oldest of four children.

Considered the Grandfather of Christian hip-hop, he received the “African-American of Distinction” award in 1994 for his commitment to urban communities from then New York Governor Mario Cuomo. Peace is the founder and president of Michael Peace and Associates, a multi-faceted youth, urban affairs, music, and general consulting organization. He has developed a curriculum for educating at-risk children and is part of a team spearheading the establishing of abstinence education funding for the city of Rochester (the City-Wide Black Experience History game), as well as being an instructor in public schools.

Peace was the Urban Youth Ministries Director at Bethel Christian Fellowship Church in Rochester, New York. He earned a B.S. degree in 1981 in Mass Media/Speech Communications from State University of New York at Brockport. In the early 1990's he was a contributing writer to Christian music publication Digital Audio Notebook/Diganote. He was the co-author of an article in 2000 in the Journal of Community Health entitled "Abstinence Education for Urban Youth."

Peace was married to Julia Peace in 1987, and they have one son, Roberto J.D. Peace. According to "Tha Holy Hip Hop Database", Peace said that God told him "to minister by faith and not charge a fee." Thus, he only made $1,000-2,500 per concert at the height of his career. "The couple depended on God to provide for the ministry, and He did."

Peace started out in 1985 with several hit albums released by Reunion and Star Song Records in the late 1980s and early 1990s. In 1995, he stopped touring in order to concentrate on mentoring at-risk youth in his hometown of Rochester.

After a long layoff, Peace made a live recording at the Kingdom Bound in Darien Center, New York on August 7, 2007. It was his first new recording since 1994. During the live session, he assembled about two dozen artists to put together the “world's biggest freestyle single”, where rappers each had several seconds to add their own unique lyrical spin to a funky beat.

Michael and his wife Julia run Bethel Express a ministry to inner city youth based in Rochester, NY.

Websites:
BethelExpress.org
External links are provided for reference purposes. Christian Music Archive is not responsible for the content of external internet sites. 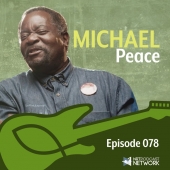 On today’s podcast, I’m honored to be talking with the director of Bethel Express, an inner-city youth program in Rochester, NY. Michael is an ordained minister and has been an ardent advocate for at-risk youth. Listeners to this podcast will likely remember Michael as one of the first rap and hip-hop artists in Christian music. He has been dubbed the grandfather of Christian Rap, and he released six albums in the late 80s and early 90s. Please join me in welcoming Michael Peace to the podcast!